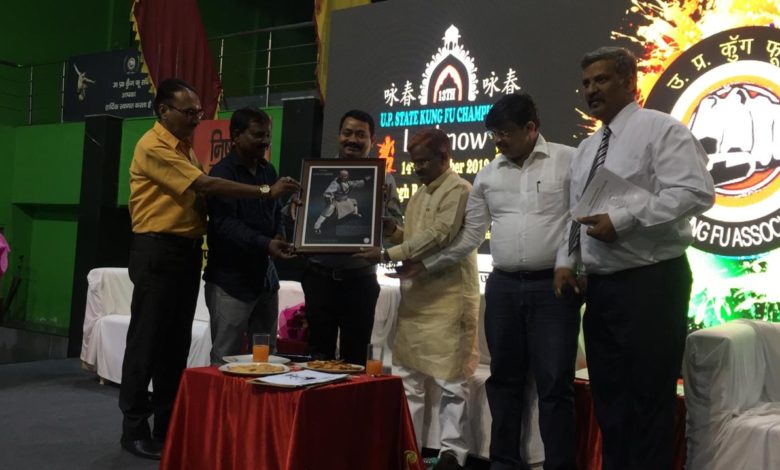 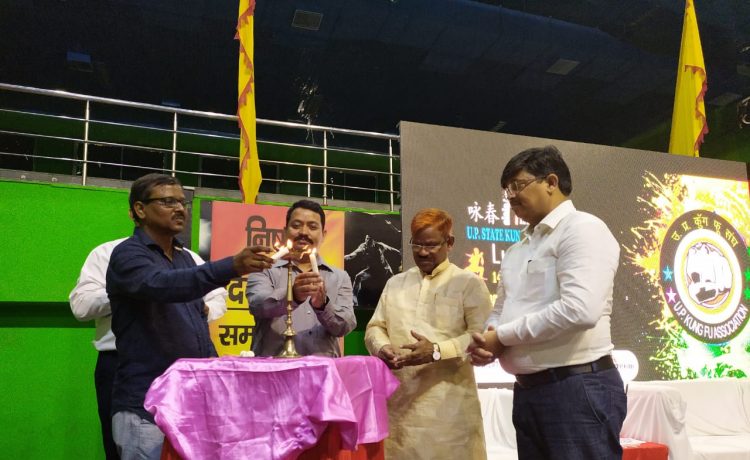 The program started, with enthusiastic performances by the players from 22 districts of the state. Everyone was stunned after their performance. Speaking on the occasion, Vice President of the Indian Kung Fu Association, Chandrasen Verma said that we have all gathered here from 22 districts it is not necessary that we win or lose here but it is important that we spread the art throughout the country. Adding to his point he further said that Kung Fu is an art in where no weapons are used, rather the player have to protect themselves by using their bodies as weapons. 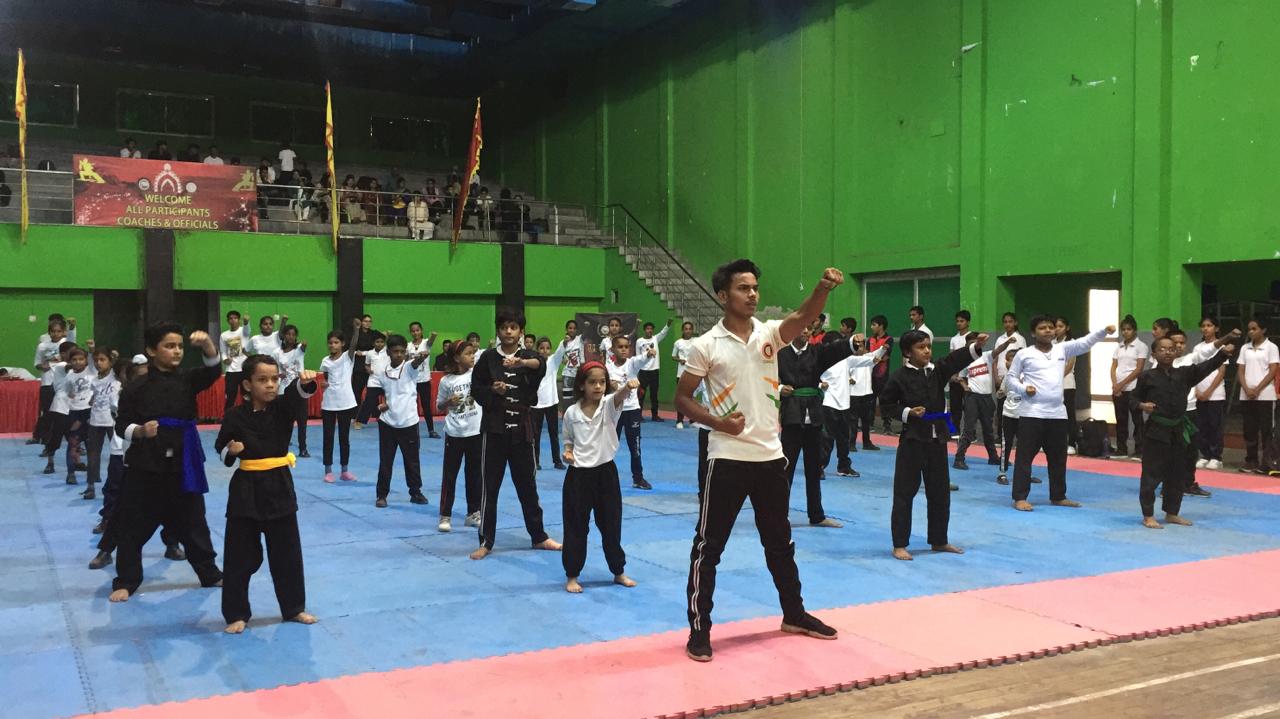 On this occasion, Chief Guest Kamal Kant Gautam also said that Kung-fu has its own distinct identity and is respected around the world. We all should bring this art in our daily life. This is very important for all of us. Congratulations to the Kung Fu Association for this event. 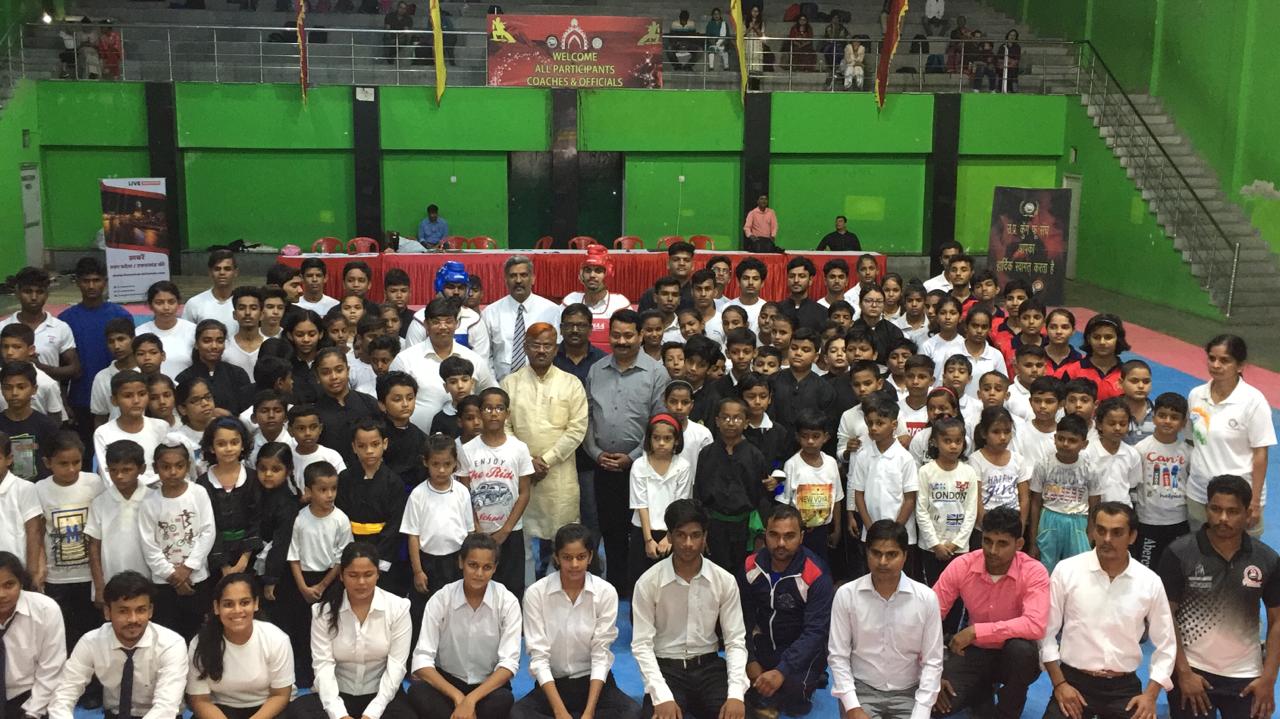 Kung-fu started in India when weapons were not in practice. He said that kung fu games promote self defense. 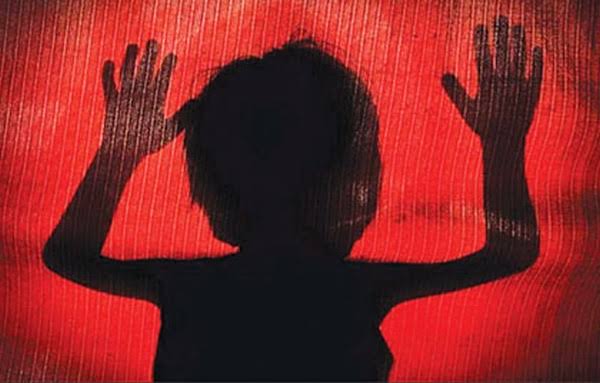