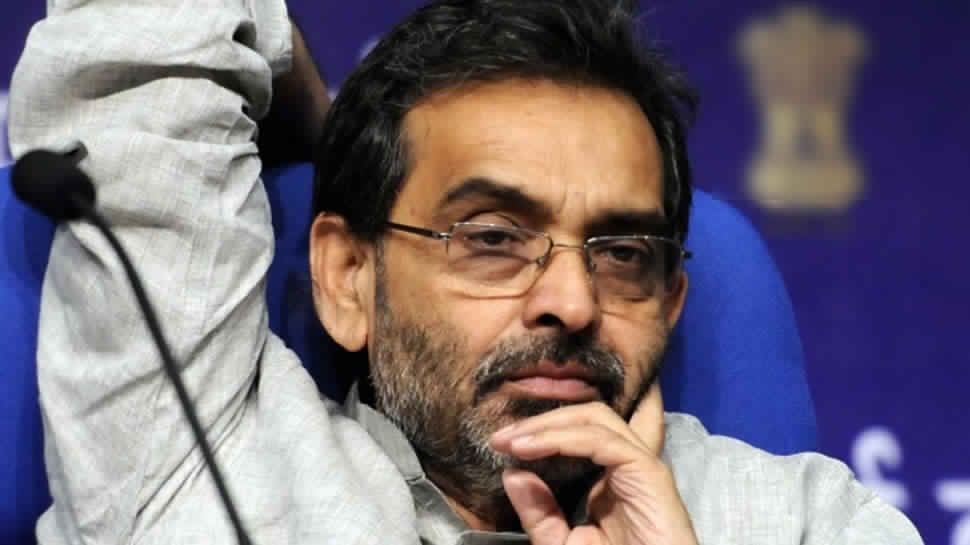 New Delhi: RLSP president Upendra Kushwaha resigned from the Union council of ministers and walked out of the BJP-led NDA on Monday, a day before Parliament’s Winter Session begins.

Kushwaha, in his resignation letter to Prime Minister Narendra Modi, said he was “dejected” and “betrayed” by the PM’s leadership, according to party sources. 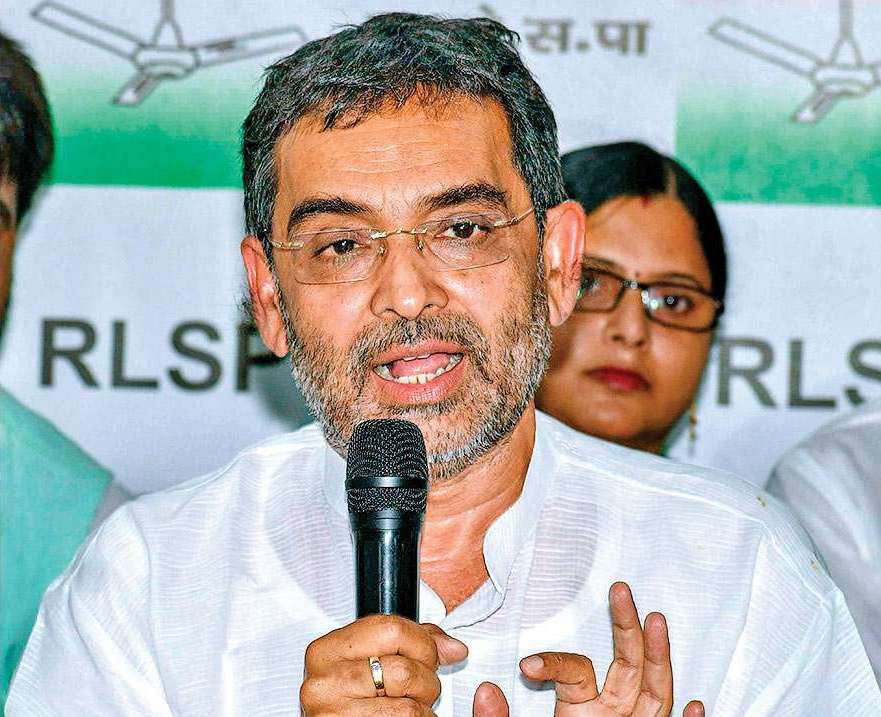 “It is unfortunate that the government’s priority is not to work for the poor and oppressed, but to fix political opponents by hook or crook,” Kushwaha said in the letter.

The Rashtriya Lok Samta Party chief also held a press conference here in which he announced he has quit the National Democratic Alliance. “I have left NDA, other options are open,” he said.

Kushwaha also attacked Nitish Kumar, saying the Bihar chief minister was against him.

The RLSP chief is likely to meet Congress president Rahul Gandhi later in the day.

Welcoming Kushwaha’s resignation, Rashtriya Janata Dal leader Jay Prakash Narayan Yadav said he has taken the right decision which is in favour of democracy and now he should decide his future course of action to remove the BJP from power. 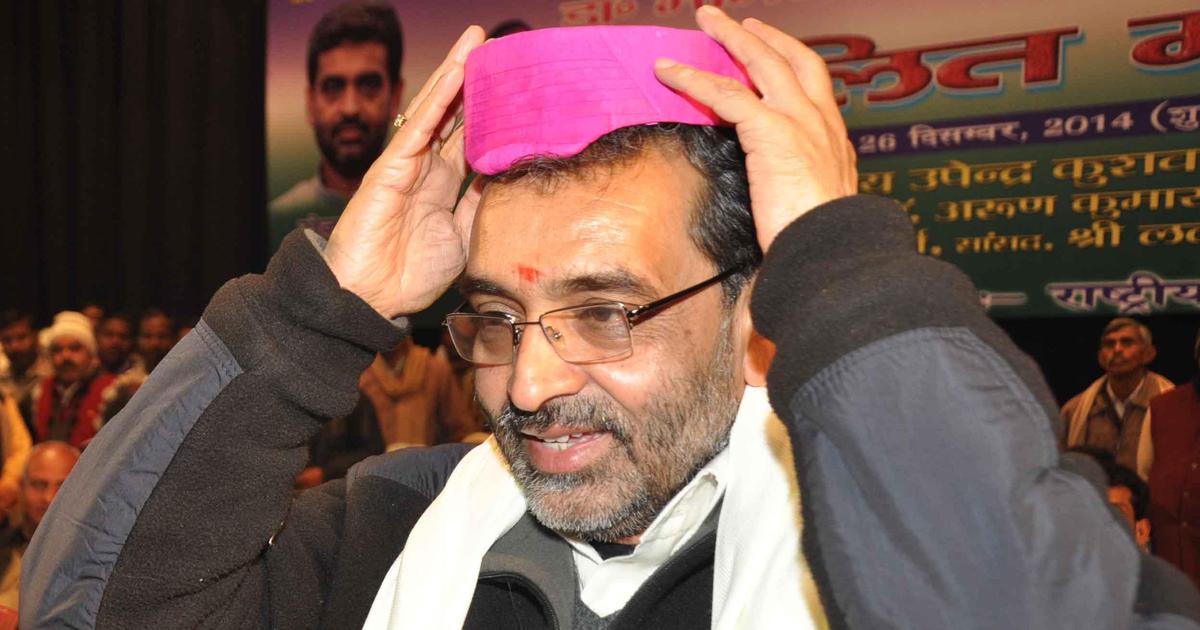 Kushwaha had been targeting the BJP and Kumar, a key ally of the ruling party, for weeks.

He was upset with the BJP after it asserted that the RLSP would not be given more than two seats in the 2019 Lok Sabha election, even as it went out of way to accommodate Kumar by agreeing that the saffron party and the JD(U) would fight equal number of seats.

The RLSP may join hands with the opposition, which includes Lalu Prasad’s RJD and the Congress. Bihar sends 40 MPs to Lok Sabha.

Governor of RBI, Urjit Patel resigns from his post for personal reason