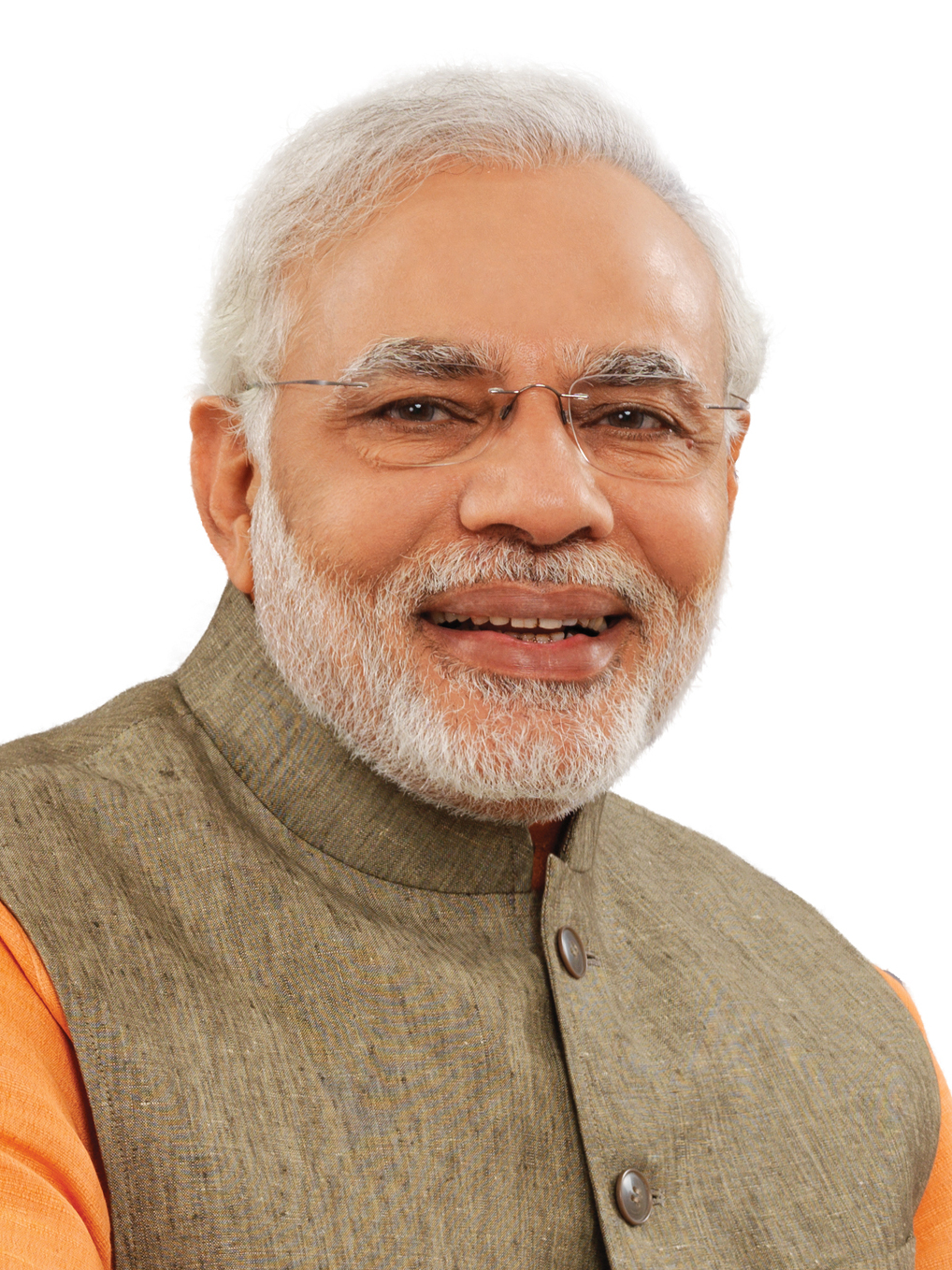 New Delhi: In its first decision of its second tenure, Narendra Modi government has enhanced the amount to be paid as part of ‘Prime Ministers Scholarship Scheme’ under the National Defence Fund.

“Our Government’s first decision dedicated to those who protect India,” Modi tweeted.

“Major changes approved in PM’s Scholarship Scheme under the National Defence Fund including enhanced scholarships for wards of police personnel martyred in terror or Maoist attacks,” the tweet said. 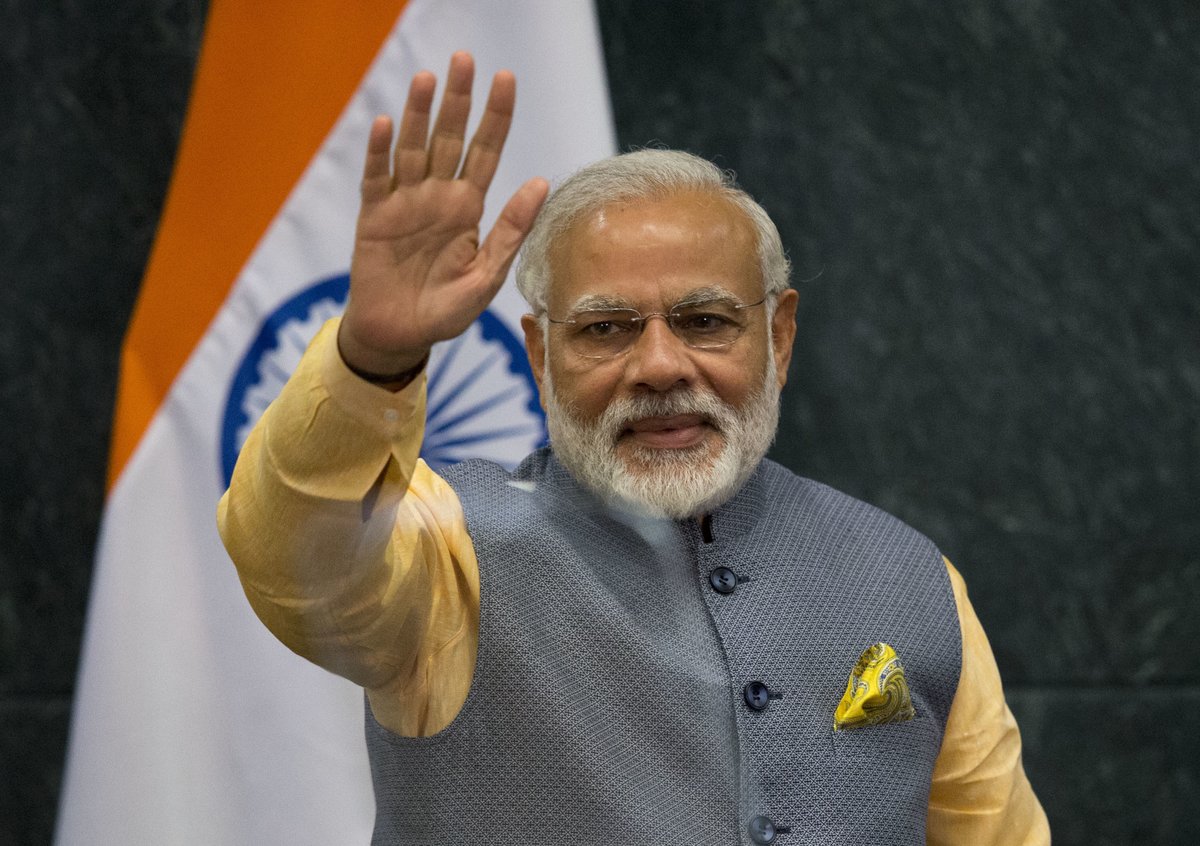 The ambit of the scholarship Scheme has also been extended to the wards of state police personnel who “were martyred during terror/naxal attacks”.

Narendra Modi selects those in first decision who protects India:

The quota of new scholarships for wards of state police personnel will be 500 in a year.

The National Defence Fund (NDF) was set up in 1962 to take charge of the voluntary donations in cash and kind received for promotion of the national defence effort, and to decide on their utilisation. 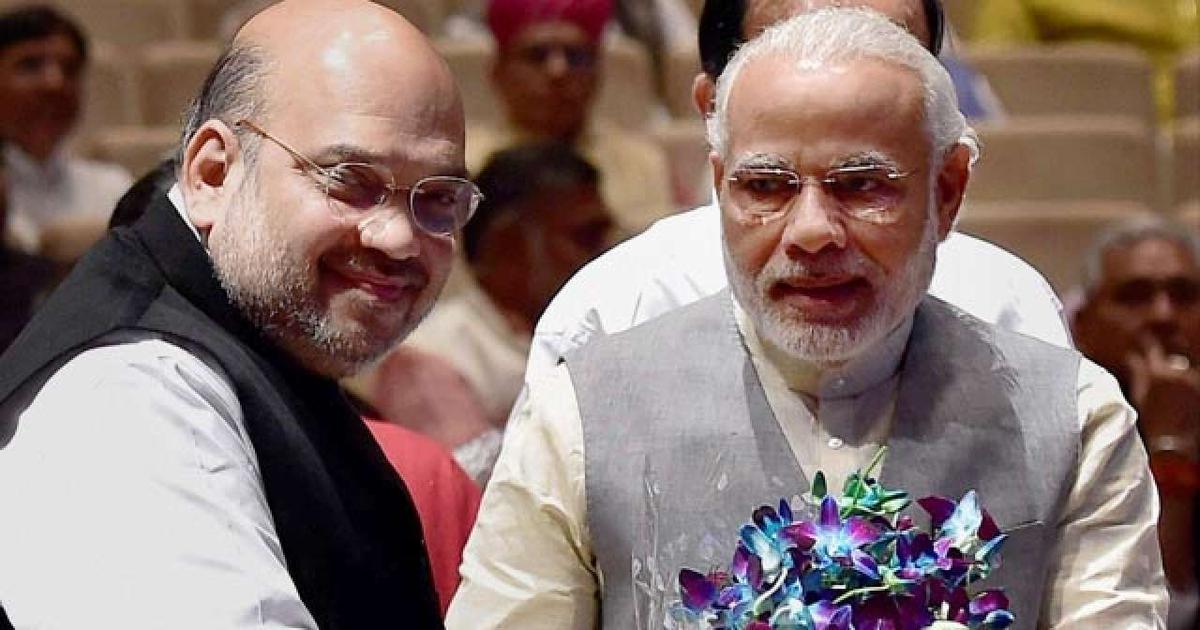 The Prime Minister’s Scholarship Scheme (PMSS) is being implemented to encourage technical and post-graduate education for widows and wards of the deceased or ex-service personnel of armed forces and paramilitary forces and Railway Protection Force.

Prime Minster Narendra Modi had taken oath on Thursday along with his council of ministers after leading BJP-led NDA to a big election victory in the Lok Sabha polls.