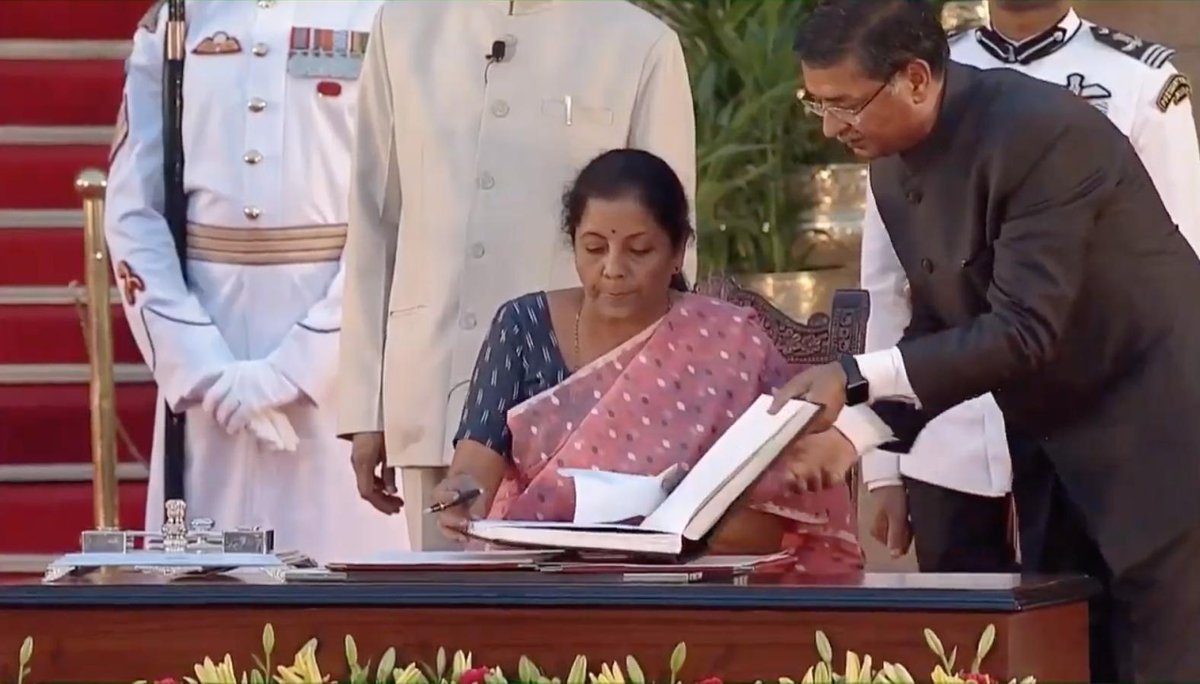 Nirmala Sitharaman has been assigned the important portfolio of Finance along with Corporate Affairs. 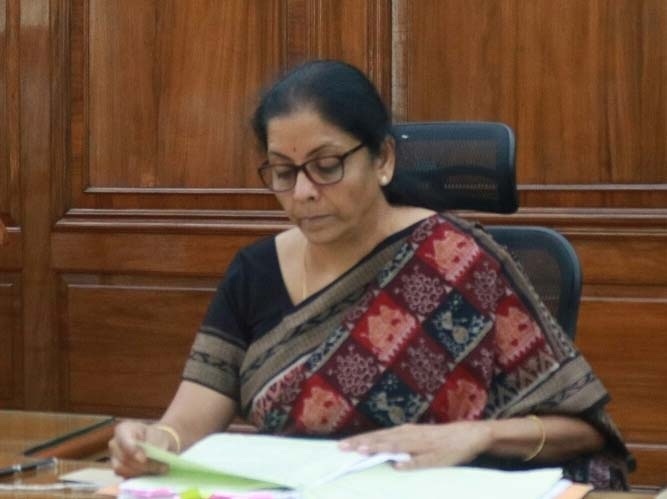 Sitharaman was among the three women who became part of the Union Cabinet in the 17th Lok Sabha.

Before Sitharaman, Indira Gandhi was the only female Finance Minister who served for a short period.

With a slowing economy and rising unemployment, her job is clearly cut out. She would be presenting the Union Budget in July.

Since she has already served as a junior Minister in Finance and Corporate Affairs earlier, it won’t be difficult for her to get into action from day one.

That she is a post-graduate in Economics will be an advantage.

Before becoming the Defence Minister in the previous Modi government, Sitharaman served as the Minister of State for Finance and Corporate Affairs. She was also Minister for Commerce and Industry with independent charge.

Prior to getting a ministerial berth after the BJP took power in 2014, Sitharaman served as a spokesperson for the party.

Narendra Modi in first decision selects those who protects India