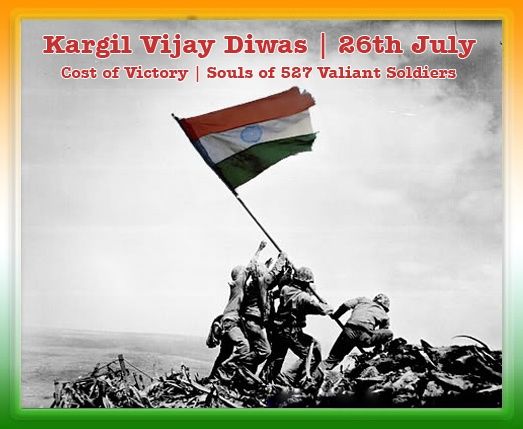 New Delhi: On 26 July, 2019, India is celebrating the 20th anniversary of the victory of the Indian Armed Forces in Operation Vijay against the infiltrating Pakistani troops. The anniversary is observed each year across the nation to show respect and gratitude to the brave servicemen of the armed forces who laid down their lives to re-capture all positions that had been seized by Pakistan Army.

Paying tribute to the soldiers and martyrs of Kargil, the President tweeted: “On Kargil Vijay Diwas, a grateful nation acknowledges the gallantry of our Armed Forces on the heights of Kargil in 1999. We salute the grit and valour of those who defended India, and record our everlasting debt to those who never returned. Jai Hind!” 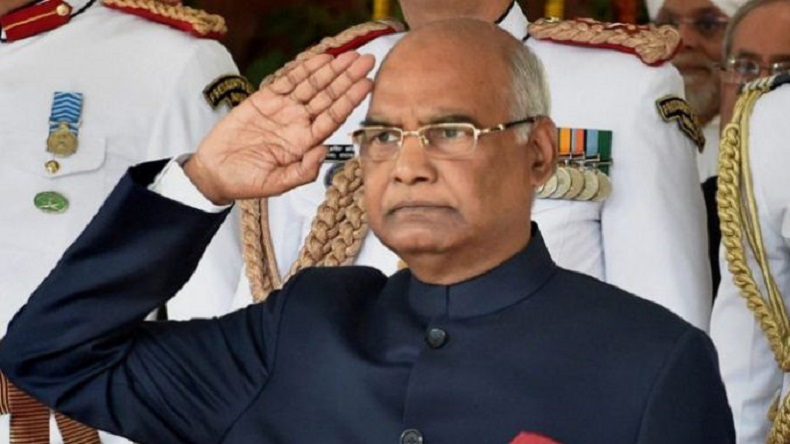 To mark and honour the sacrifices laid down by the 527 martyrs and many others who fought in this war for our nation, the Kargil victory flame will be carried in a relay by sportsmen and heroes of the armed forces from the capital New Delhi to Kargil-Dras sector. The victory flame will reach Kargil War Memorial after passing through 11 towns and cities.

President Ram Nath Kovind, Army chief General Bipin Rawat as well as the chiefs of Indian Navy and Indian Air Force will be present in the Kargil-Dras sector to receive the victory flame and for the wreath laying ceremony. A flypast by the Indian Air Force is also scheduled to be held during the ceremony.