New Delhi: The Ministry of Statistics and Programme Implementation on a day when Cabinet Ministers of Narendra Modi took charge of second tenure released data of unemployment rate that is 45 years high in 2017-2018 which was 6.1 percent in financial year.

The Ministry showed that in rural India 5.8% of men and 3.8% of women are unemployed whereas in urban areas the numbers are much higher with 7.1% of men and 10.8% women being unemployed. 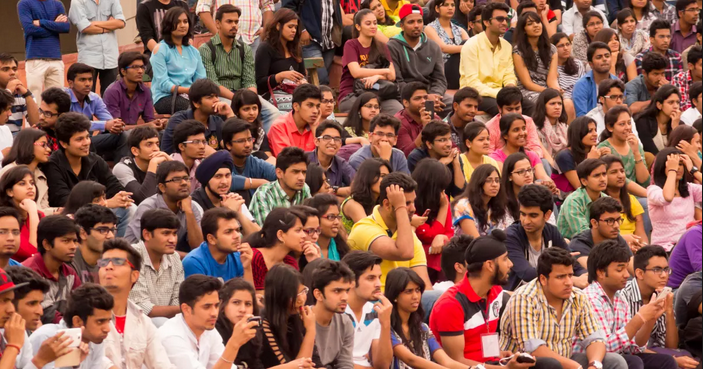 The rate of jobless among males on basis of all India is much higher with 7.1% while 5.7 in case of female.

So unemployment rate for males in cities are higher at 7.1% as compared to rural areas with 5.8%.

Thus, the Periodic Labour Force Survey (PLFS) gave results on basis of skills among youth with the distribution of educated and unemployed across the country.

Statistics of unemployment higher during 2017-2018 in comparison of 45 years:

The National Statistical Commission (NSC), Mr.Srivastava said, “The NSC makes its recommendation but the ministry has to consider it. They can only make recommendations. The NSC has the role to see statistical system in entirety in addition to statistics ministry and states. There is no change in the functioning of ministry. The restructuring of ministry was approved by the Cabinet.”

Further adding to this he said, “The data for PLFS for January to March will be released next month. We have brought two quarterly data on labour survey. We are coming out with consumption expenditure survey for 2017-18.We will be expecting it in June. You can then compare unemployment captured by that survey with PLFS.” 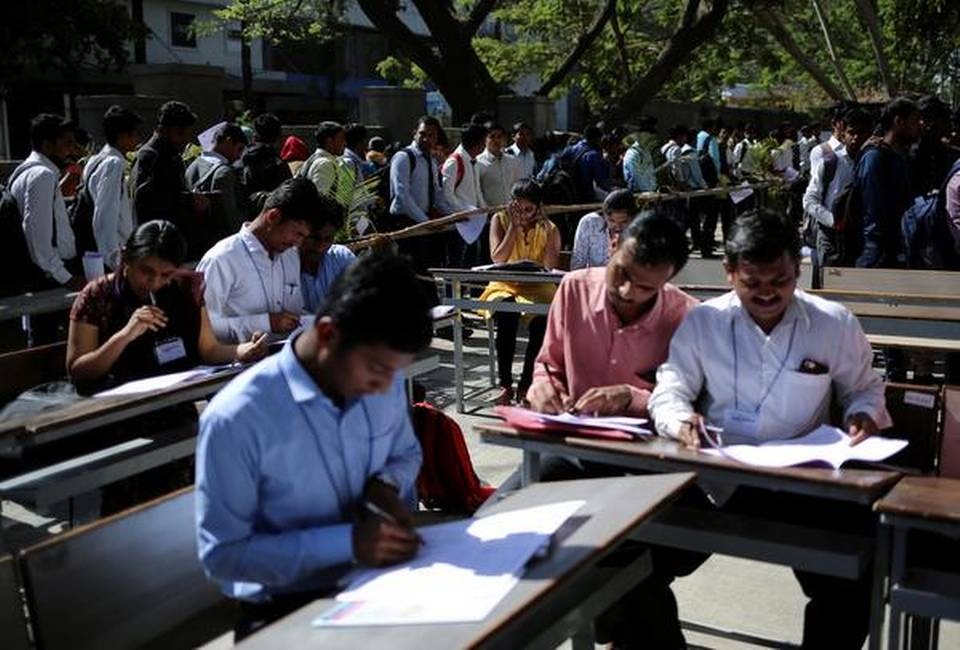 Statistics Secretary Pravin Srivastava also spoke with press that, “It is a new design and a new matrix. It would be unfair to compare it with the past. This 45-year high is your interpretation. I don’t want to claim that it is 45-year low or high.”

Elaborating further, he said, “The point is that it is different matrix. From 2017-18 onwards, you will be getting regular estimates and this (labour force survey) can be used as a base. When we change the matrix, it is very difficult to measure (compare) because there is no means to do a retrospective analysis in that year based on earlier matrix.”