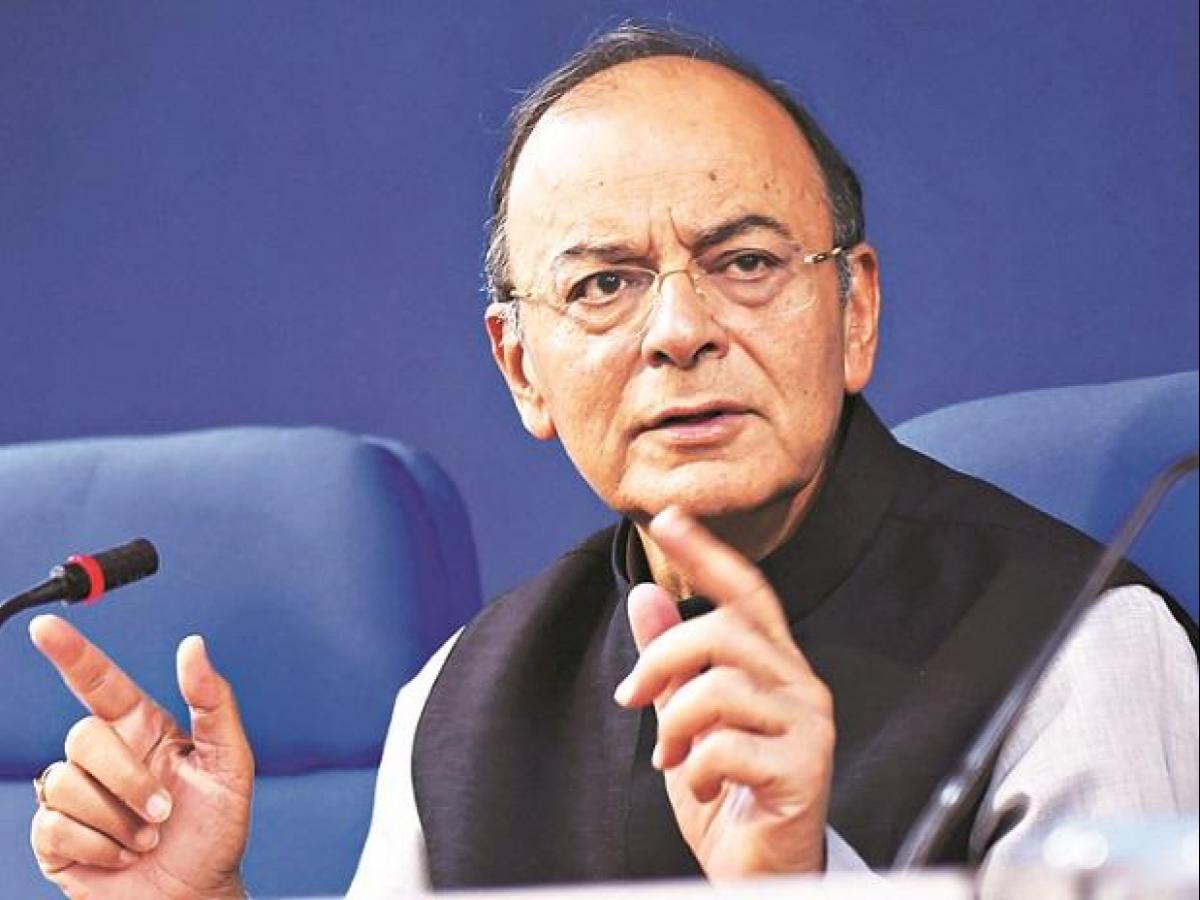 New Delhi: Senior BJP leader and former finance minister Arun Jaitley was admitted to the All India Institute of Medical Sciences (AIIMS) on Friday 9th August. Here after he complained of palpitations and restlessness and is “hemodynamically stable”. The 66-year-old is undergoing treatment in the Intensive Care Unit (ICU) under the supervision of a multidisciplinary team of doctors.

The doctors at AIIMS told “Arun Jaitley was admitted to AIIMS today morning. He is currently undergoing treatment in the Intensive Care Unit under the supervision of a multidisciplinary team of doctors. At present, he is hemodynamically stable”. Hemodynamically stable means that his heart is pumping blood efficiently and he does not have any major problem of breathing etc.

Arun Jaitley withdrew from contesting election in the 2019 Lok Sabha as he suffered from Skin Cancer in his right leg for which he was undergoing treatment from January to February 2019. This illness that deprived him from presenting the Modi government’s sixth and final budget of its current term. Railways and Coal Minister Piyush Goyal was the stand-in finance minister who presented the interim budget for 2019-20.

Related Topics:AIIMSArun Jaitley
Up Next