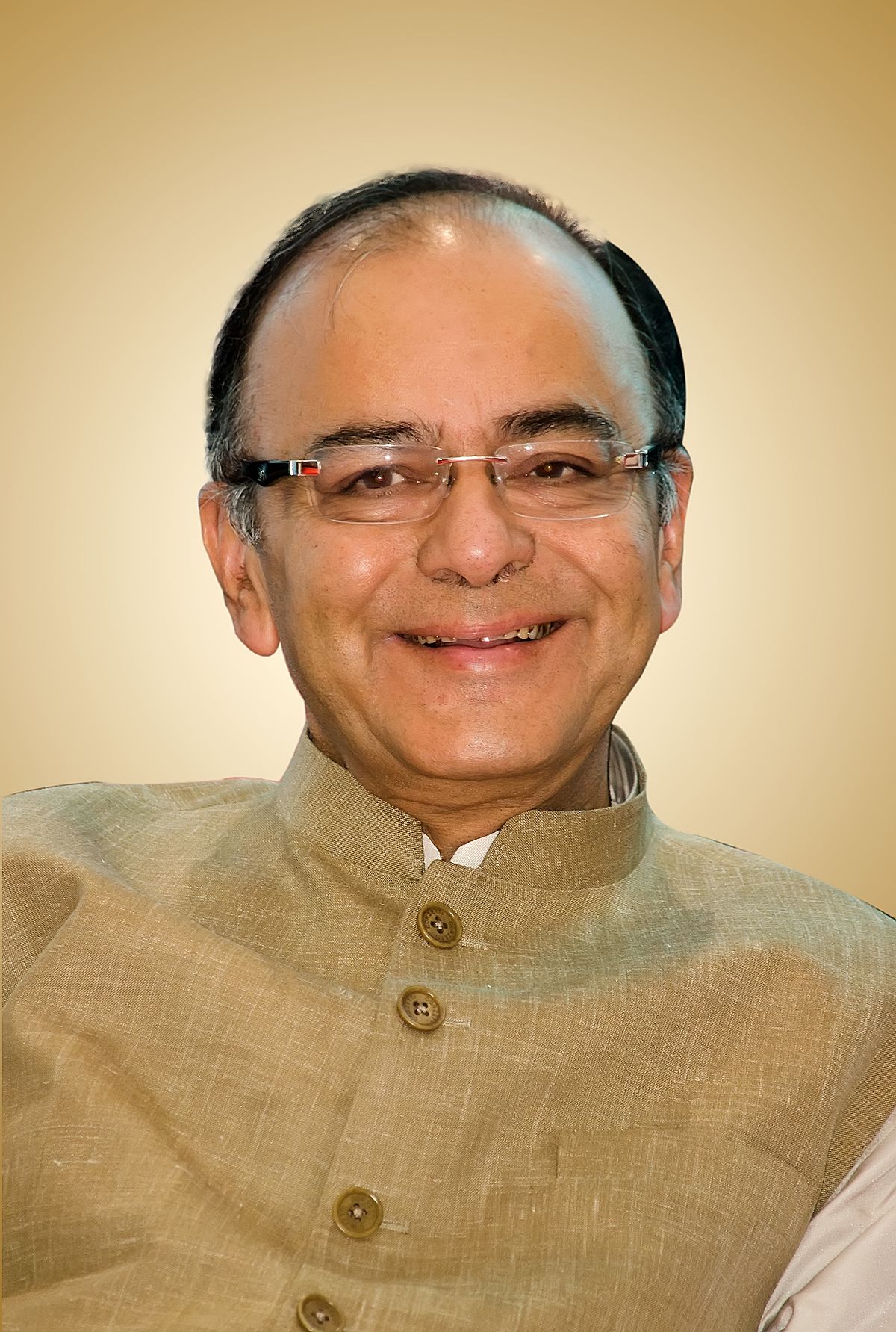 New Delhi : Former finance minister and senior BJP leader Arun Jaitley on Saturday afternoon passed away at the age of 66.

During the Narendra Modi government’s first term in office, Arun Jaitley was seen as the prime minister’s ‘go-to’ man. Jaitley was the one to take on the responsibilities of temporarily handling ministries other than his primary portfolio of finance.

As finance minister, Arun Jaitley presented all of the Narendra Modi government 1.0’s budgets. However, due to his ill health, he was unable to present the 2019 Interim Budget, which was instead presented by his colleague Piyush Goyal.

After the Bharatiya Janata Party’s victory in the 2014 Lok Sabha election, Arun Jaitley wrote to Prime Minister Narendra Modi requesting that he not be given any responsibilities in the new government as he wanted to focus on his health.

A lawyer by profession, Arun Jaitley was among the leaders who were jailed by the Indira Gandhi government during the Emergency. He was a student leader at the time.

After being released from jail, Arun Jaitley joined active politics as a member of the Jan Sangh and rose through the ranks of the organisation, which later became the BJP.

Arun Jaitley is survived by his wife and two children.