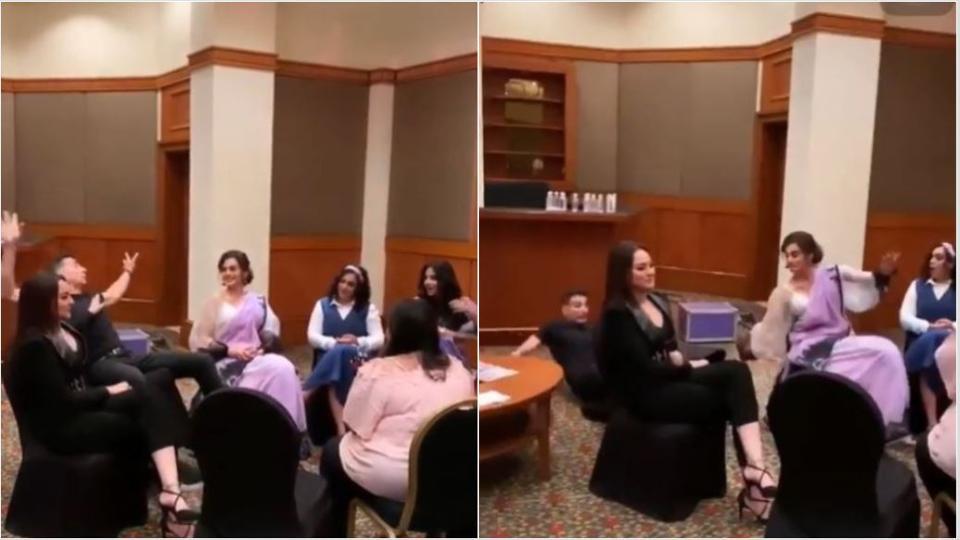 Mumbai: This Independence Day, there will be big noise at the box office as two big Hindi films will clash with each other. Akshay’s MissionMangal and John Abraham’s Batla House are all set to weigh each other in at the ticket window. While having a discussion on promotions where all the stars cast was present, Sonakshi Sinha knocked off Akshay Kumar from his chair.

Akshay Kumar, who is famous for playing tricks in the film promotions with his co-stars and otherwise also, gets a taste of his own medicine. On the morning of 10th August, the star cast of Mission mangal was sitting and having some discussion when suddenly when Akshay Kumar was adjusting himself on the chair, Sonakshi Sinha who was sitting just besides her pushed down Akshay Kumar and he fell off his chair.

In the video put up by Sonakshi Sinha, it shows that Tapsee Pannu, Sonakshi Sinha, Vidya Balan, Kirti Kulhari and others gasp in wonder and fear when this incident happened. Sonakshi shared the video stating “that’s how I shut down people who irritate me”. It was all done in fun and Akshay Kumar also did not get injury and was back on his chair. The reactions of the stars were worth watching. 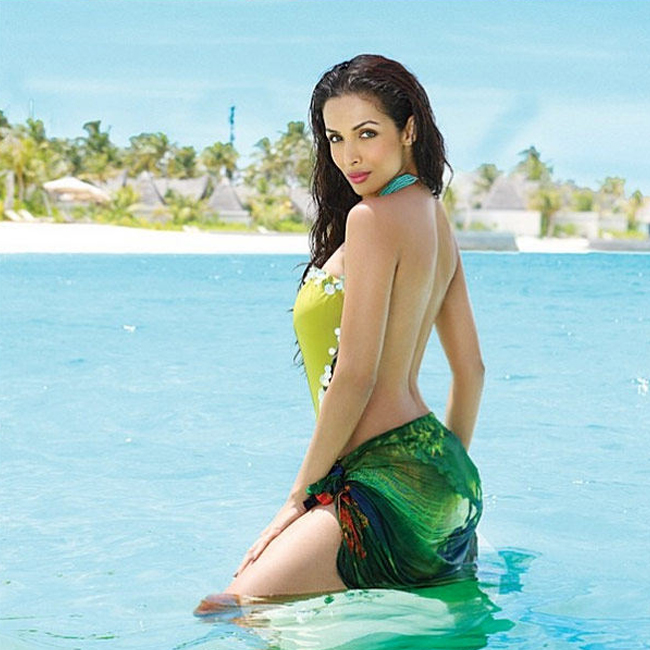 Amid the lockdown, Malaika Arora has been sharing updates with her followers on social media from working out virtually to spending time with her son Arhaan Khan to cooking.

“My every morning ritual. Stand in the sun and get my share of vitamin D, which I think is so essential. Don”t forget, just get that morning sun,” she said in the video.

She posted the video along with hashtags – #vitamindtherapy and #stayhomestaysafe.

In the clip, Malaika is seen flaunting healthy glowing skin with her hair tied in a bun. She is wearing a navy-blue, round neck T-shirt and is standing in her balcony against the backdrop of a sunny sky.