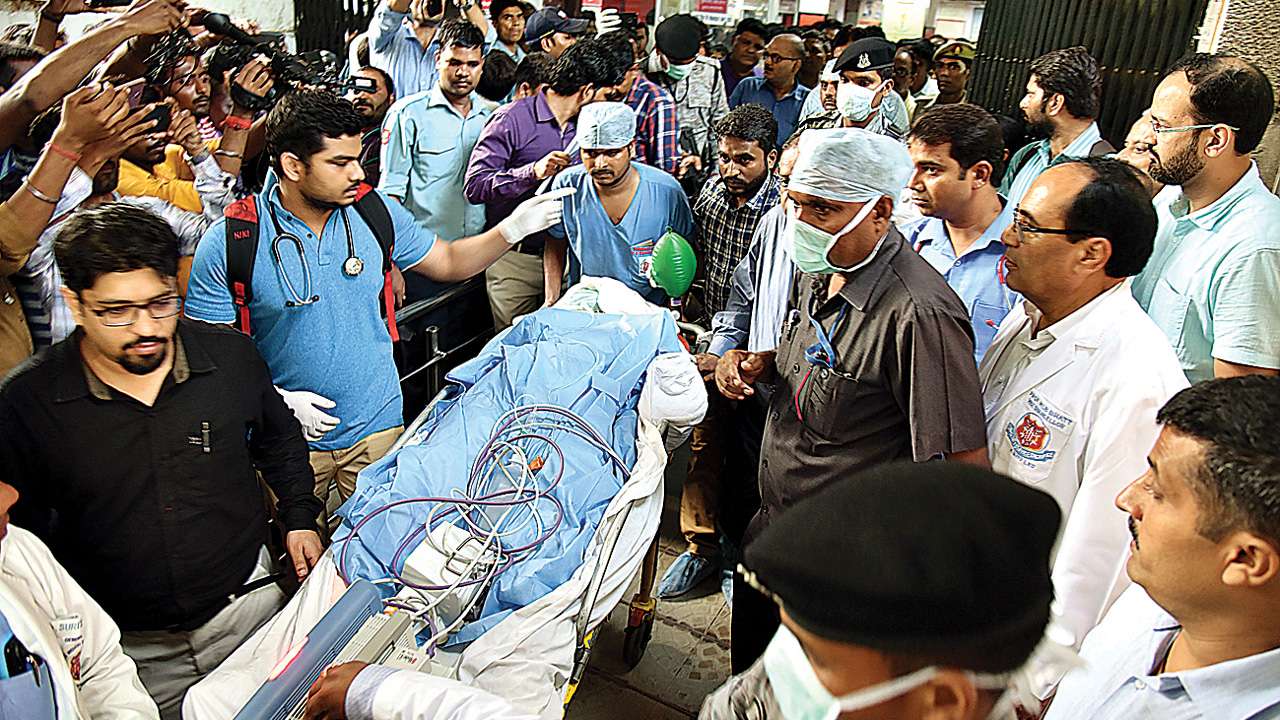 New Delhi: The Delhi Traffic Police created a green corridor to shift the Unnao rape survivor to the AIIMS Trauma Centre from the IGI Airport on Monday, covering a distance of around 14 km in 18 minutes, officials said.

The rape survivor, who suffered critical injuries in a car-truck collision last week, was airlifted to New Delhi from Lucknow on Monday evening for further treatment following Supreme Court directives in this regard, police said.

“On the advice of AIIMS doctors, the journey of the ambulance carrying the injured person was facilitated by providing free passage. The ambulance left T-1 airport at 9 pm and reached the AIIMS Trauma Centre at 9.18 pm,” a senior police officer said. 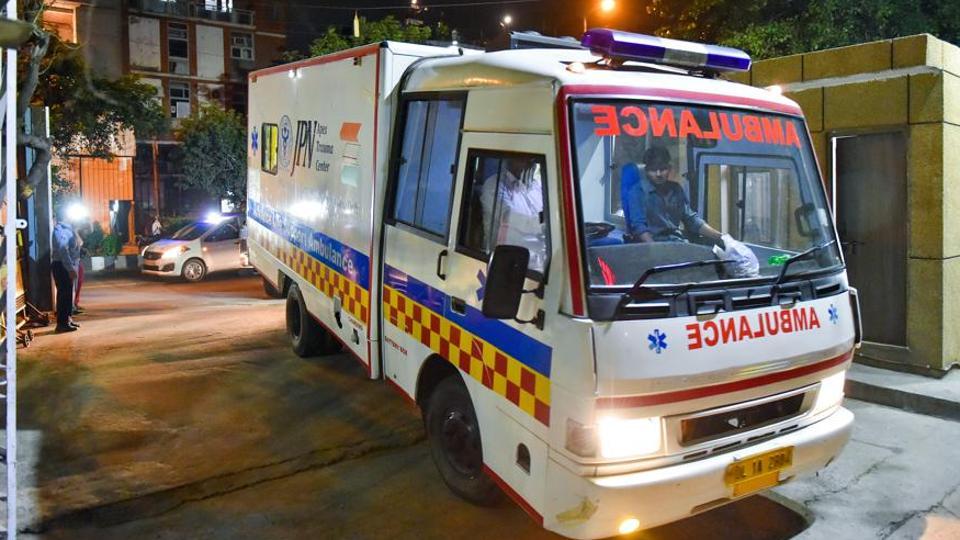 According to sources, she was admitted in the ICU of Trauma Centre on Monday night.
The woman has been admitted to the AIIMS Trauma Centre and a team of doctors is monitoring her treatment, the sources said.

She and her lawyer suffered critical injuries on July 28 when the car, in which they and two others were travelling, was hit by a truck in Rae Bareli. Two of her relatives were killed in the accident.
The CBI, which has taken over the investigation into the road accident, has booked 10 people for murder, including Uttar Pradesh MLA Kuldeep Singh Sengar, who is already in jail, charged with the rape of the Unnao woman in 2017 when she was a minor.