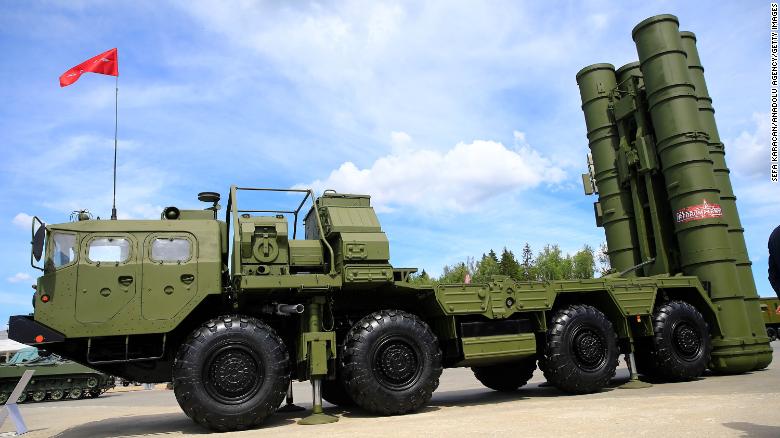 Turkey: The first shipment of the Russian-made S-400 air defense missile system has landed in Ankara, in a move that sets up a potential showdown between Turkey and the United States. The equipment arrived at the Muted Air Base on Friday, according to the Turkish Defense Ministry.

President Recep Tayyip Erdogan of Turkey has been insistent in his determination to purchase the S-400 system; Russia’s most advanced antiaircraft weaponry, despite warnings from the United States. Washington has cautioned that the deal will lead to economic penalties against Turkey, a fellow NATO member, and cancellation of Turkey’s purchase of American F-35 fighter jets.

The United States has warned Turkey it will face economic sanctions if it goes ahead with the purchase of a Russian missile defense system.

The United States has been unyielding in its opposition to Turkey’s acquisition of the S-400. American officials have argued that the missile system is incompatible with NATO equipment, and that having Turkey operating both the Russian weapons and the F-35 could give Russia access to the American jets’ secret stealth technology.

A NATO spokesman said on Friday that while member nations decide for themselves what equipment to buy, “we are concerned about the potential consequences of Turkey’s decision to acquire the S-400 system.”

Pakistan’s Foreign Minister heckled by a journalist in London. 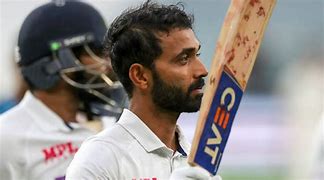 India Test vice-captain Ajinkya Rahane believes that a batsman who loves challenge will relish the unpredictable conditions in England and said the key to achieve success there is to play straight and close to the body. “Batsmen who enjoy batting in challenging conditions will relish in England. If you get set, England is very good place for bating. As a batsman, I have realised that in England, the more you play straight and close the better it is for you,” Rahane was quoted as saying by ‘bcci.Tv’.

“One more thing I feel is that as a batsman you are never set even you are batting on 70 or 80, one ball and there is a chance of you getting out,” he said ahead of the inaugural World Test Championship final against New Zealand starting here on June 18.

The 33-year-old middle-order batsman said India deserved to be in the WTC final on the back of a consistent showing in the last two years. “Two years we have played consistent cricket as a team and reaching the WTC final is a result of this. It was not easy because in Test cricket you have to give your best in every match,” Rahane said. “Overall the cricket we had played since the start of the WTC, from West Indies, the team has performed as a unit till now.”