Brussels: The European Union (EU) will invest 270 million euros ($283 million) to build and equip schools for Syrian refugee children in Turkey, according to contracts signed by the European Commission. Under these contracts, some 100 schools are to be built and equipped, benefiting over 70,000 Syrian refugee children, Efe news agency cited a press release by the Commission on Thursday.

“With the contracts signed today, we will further improve the educational infrastructure on the ground, enabling over 70,000 Syrian refugee children to have access to schooling across the country,” said Commissioner for European Neighbourhood Policy and Enlargement Negotiations Johannes Hahn.

The largest part of the funding, about 200 million euros comes from the EU’s Facility for Refugees in Turkey, which is designed to address the most critical needs of Syrian refugees and host communities in Turkey today. The Facility supports the implementation of the EU-Turkey deal to stem the influx of refugees into Europe. 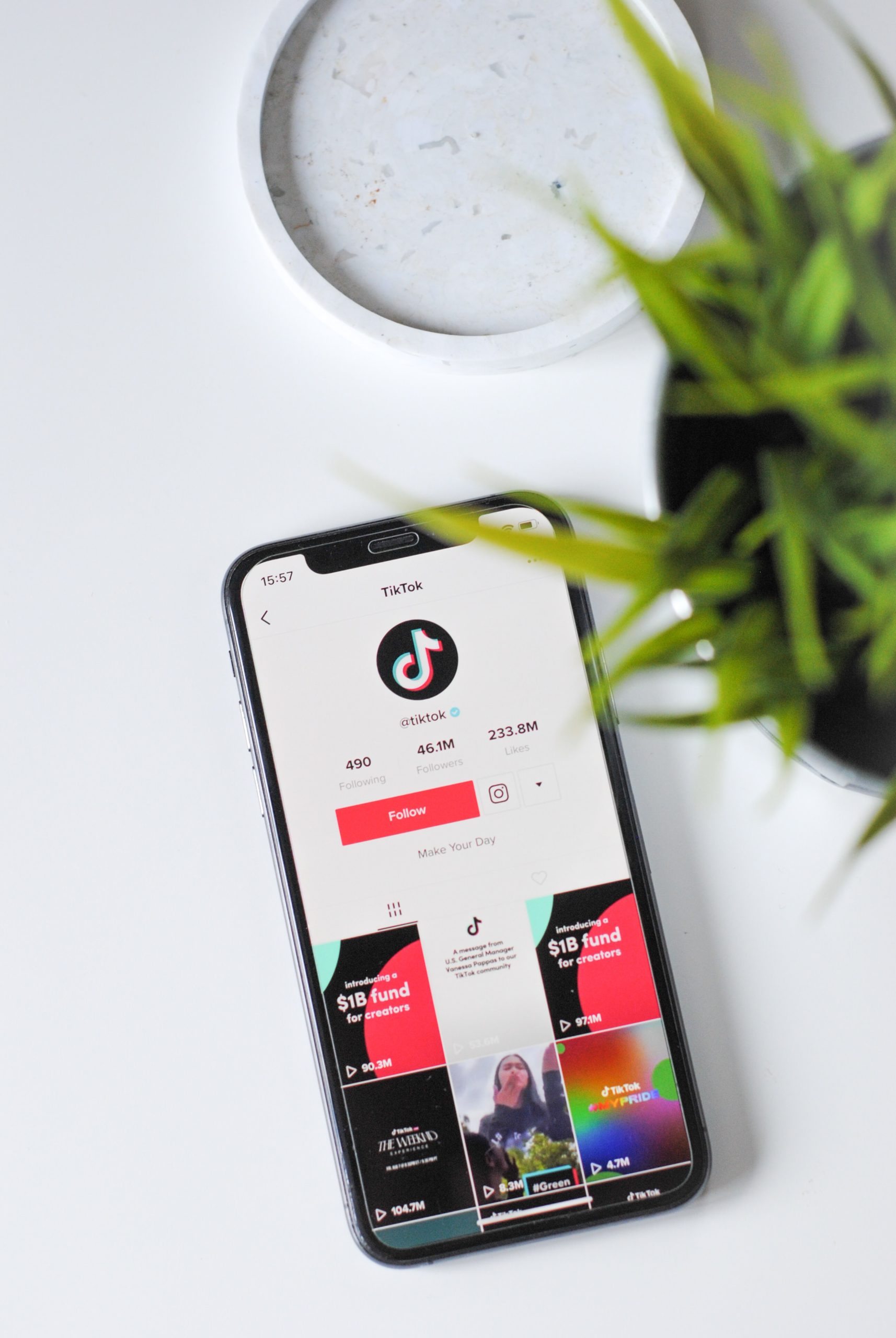