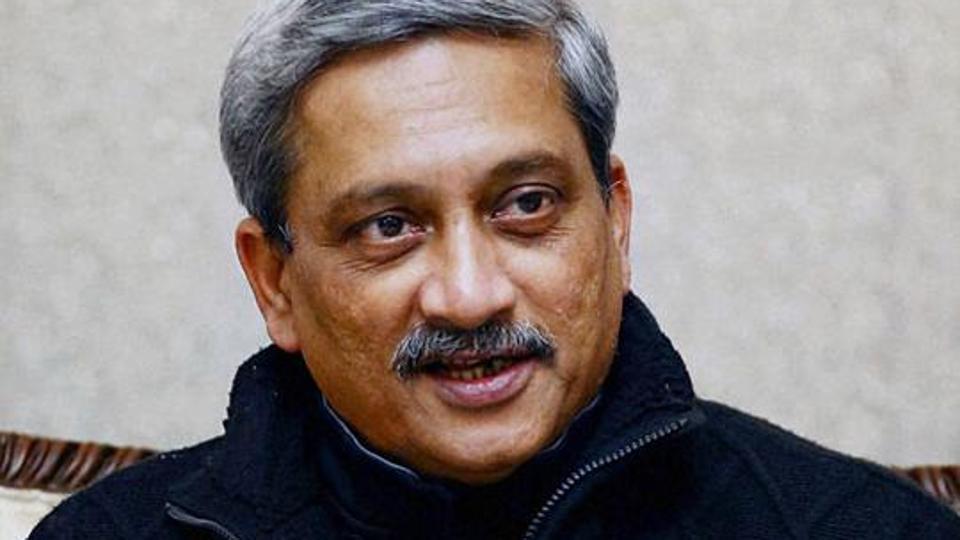 Gadkari arrived in the coastal state late Sunday night to negotiate with regional parties and independent MLAs for the formation of a new coalition government following Parrikar’s death earlier on Sunday due to advance pancreatic cancer. But party sources said that no breakthrough was in sight yet, despite the meeting continuing until 4.30 a.m.

After a brief stop at the Bharatiya Janata Party headquarters, Parrikar’s body will be moved to a state-run arts and culture complex to allow members of the public to pay their last respects.

It will be later moved to Panaji’s Miramar beach for the final rites.

BJP state President Vinay Tendulkar said that Prime Minister Narendra Modi is expected to arrive in Goa later on Monday, to offer his last respects to the former Defence Minister who served in Modi’s cabinet from 2014-17.