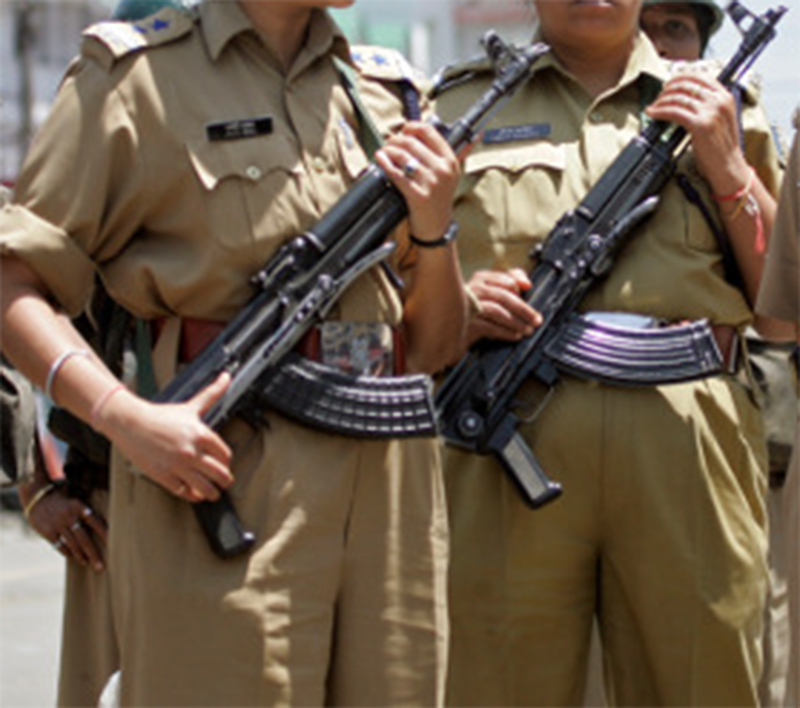 In a video that has gone viral on the social media, the woman police constable is seen taking off her shoes and hitting the man 22 times in the 33-second clip. She is seen catching him by the collar and reprimanding him for his behaviour.

The accused was publicly shamed, as the woman constable questioned his morality in front of residents who gathered around to watch what was happening. She can be heard asking, “Have you gone mad? Don’t you have a mother or sister at home?”

The woman constable has been identified as Chanchal Chauraisa of the Anti-Romeo Squad of Bithoor police station.

The accused was later taken to the police station and booked under Section 294 (persons indulging in obscene act in any public place causing annoyance to others) of the IPC. 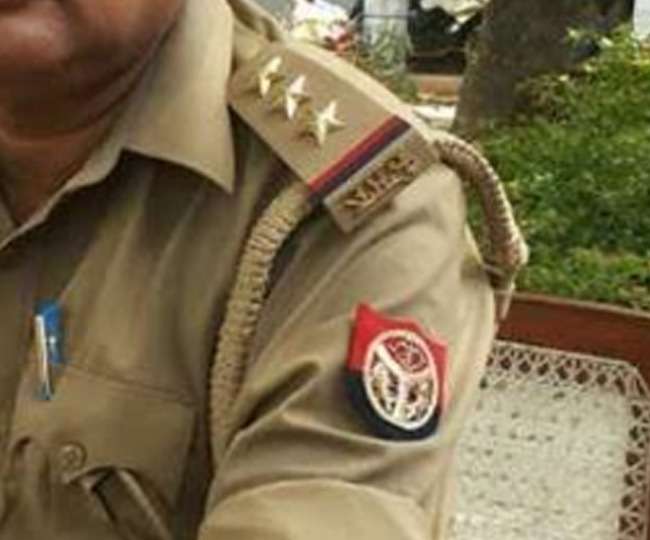