The key Indian equity indices rose on Monday with the BSE Sensex gaining over 400 points. Sensex rose above the 39,000-mark, and the Nifty50 on the National Stock Exchange (NSE) was trading above the 11,500 level.

Healthy buying was witnessed in IT, banking and finance stocks.

The top gainers on the Sensex were Tata Steel, TCS and ICICI Bank, while the major losers were Mahindra & Mahindra, Asian Paints and Ultratech Cement.

Petrol, diesel price move up by a higher margin 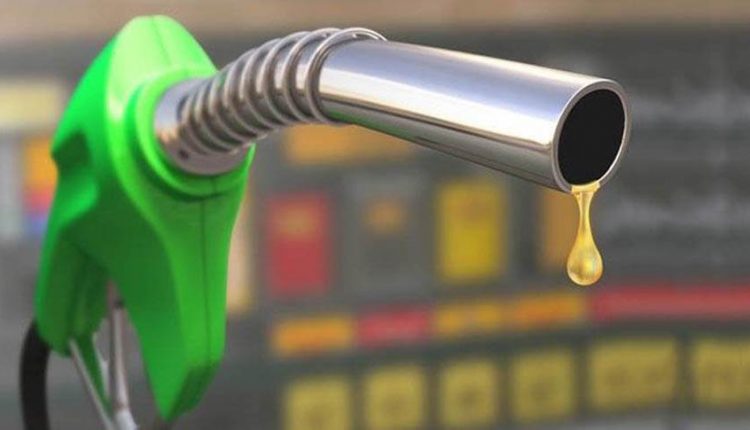 Oil companies began increasing pump prices of the two petroleum products from last Friday after a nearly two-month-long hiatus in the fuel price revision. The prices increased for five consecutive days before going for a day’s pause on Wednesday. It has risen on both days thereafter.

Petrol price had been static since September 22, and diesel rate hadn’t changed since October 2.

Though the retail pricing of petrol and diesel has been deregulated and oil marketing companies were following a daily price revision formula, the same was suspended for almost two months to prevent the volatility in the international oil markets from impacting the fuel prices regularly during the pandemic.

But with crude on the boil again on the news of a successful coronavirus vaccine launch soon, the patience was lost by the OMCs who finally resorted to the price increase to cover for their under recovery on the sale of two petroleum products.

The benchmark Brent crude has crossed $48 a barrel on the Intercontinental Exchange (ICE). It has remained over $ 43 a barrel for most part of November.

OMCs need almost 40 paise per litre increase in the retail price of petrol and diesel to cover for $ 1 increase in crude. Going by this yardstick, the product prices would have to be increased by up to Rs 2 per litre to cover the under recovery on its sale.