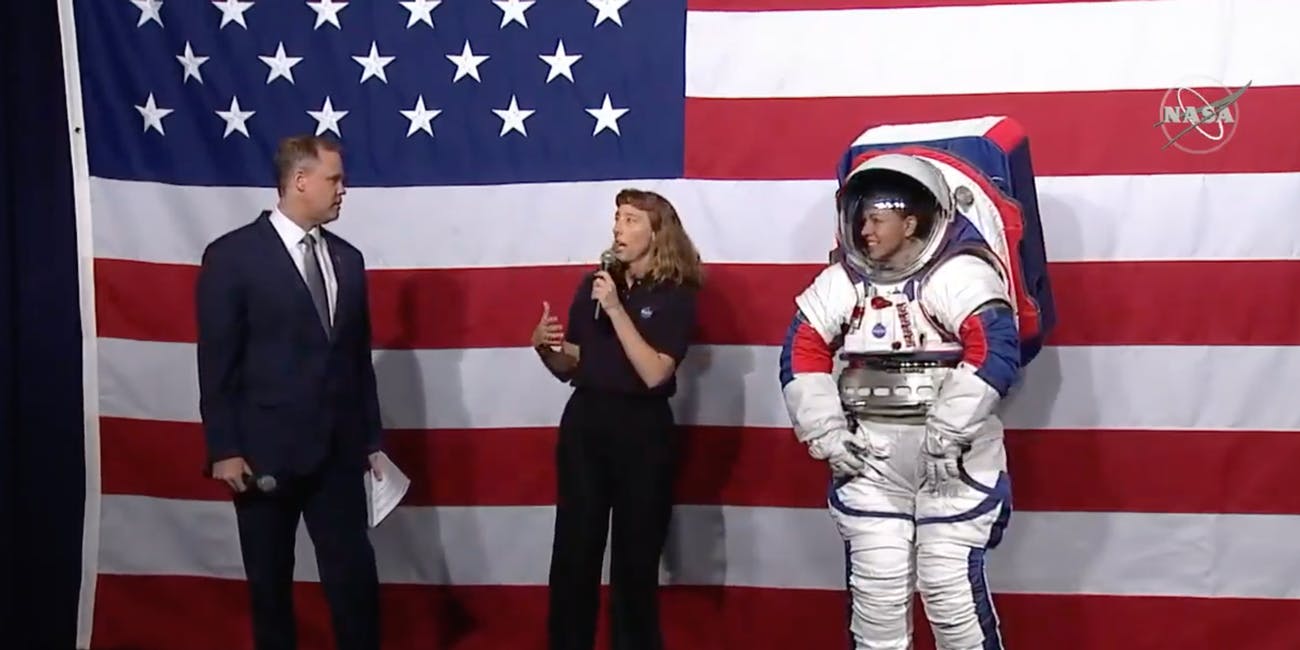 Washington: Prototypes of the Orion Crew Survival Suit that will be worn on the journey and the Exploration Extravehicular Mobility Unit (xEMU) for the lunar surface were unveiled at NASA’s Washington headquarters Tuesday ahead of the agency’s planned return to the Moon by 2024.

Standing in front of a giant US flag, spacesuit engineer Kristine Davis wore a pressurized red, blue and white xEMU suit, showing off a vastly improved range of motion thanks to bearings systems on the waist, arms, and legs. 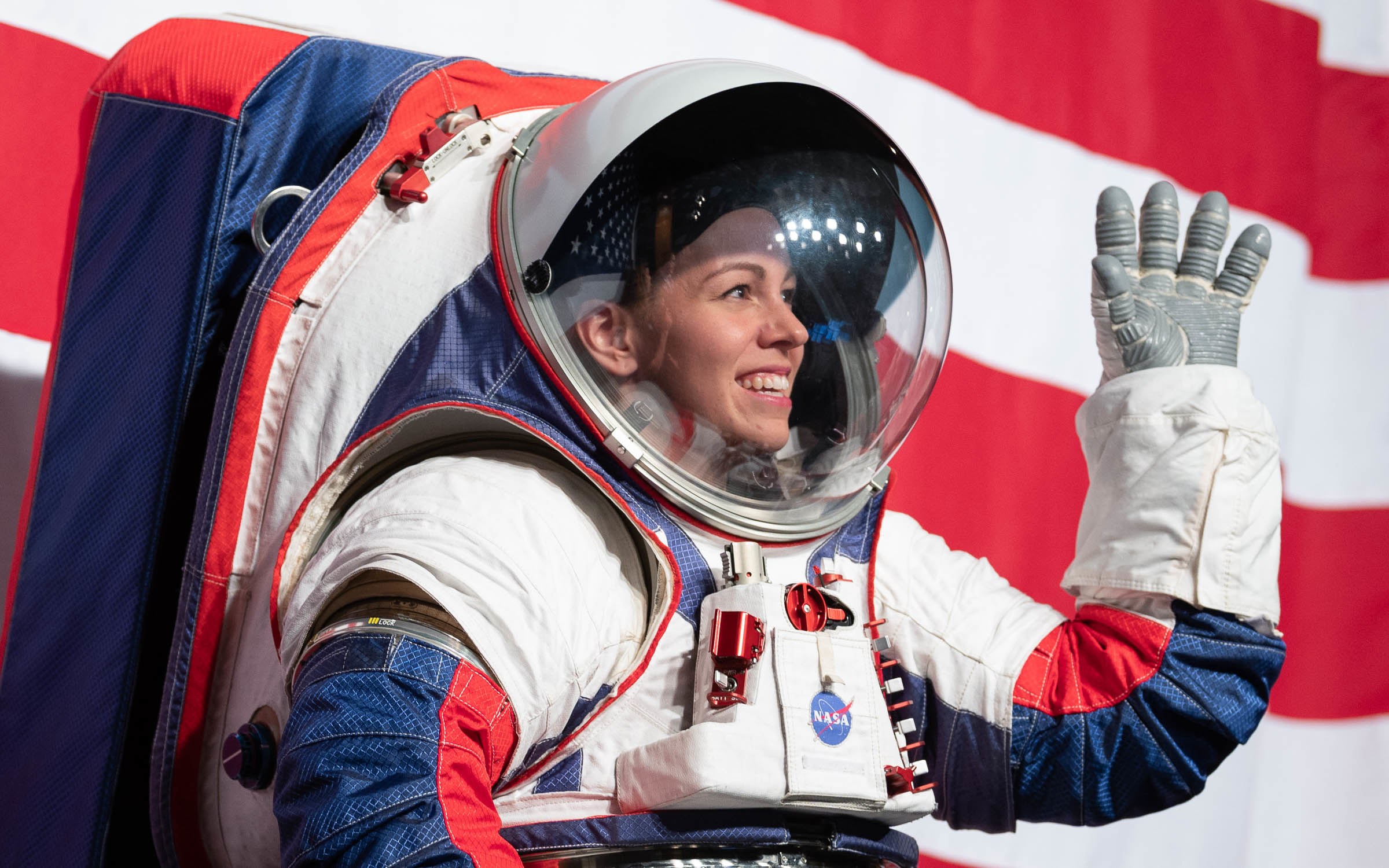 They are also extendable and therefore one-size-fits-all, meaning there won’t be a repeat of an embarrassing flub in March that caused the first all-female spacewalk to be aborted when a second medium-sized suit wasn’t available.

“If we remember the Apollo generation, we remember Neil Armstrong and Buzz Aldrin, they bunny hopped on the surface of the Moon,” NASA administrator Jim Bridenstine told a hall filled with students and interns at the space agency.

“Now we’re going to be able to walk on the surface of the Moon, which is very different from the suits of the past.” 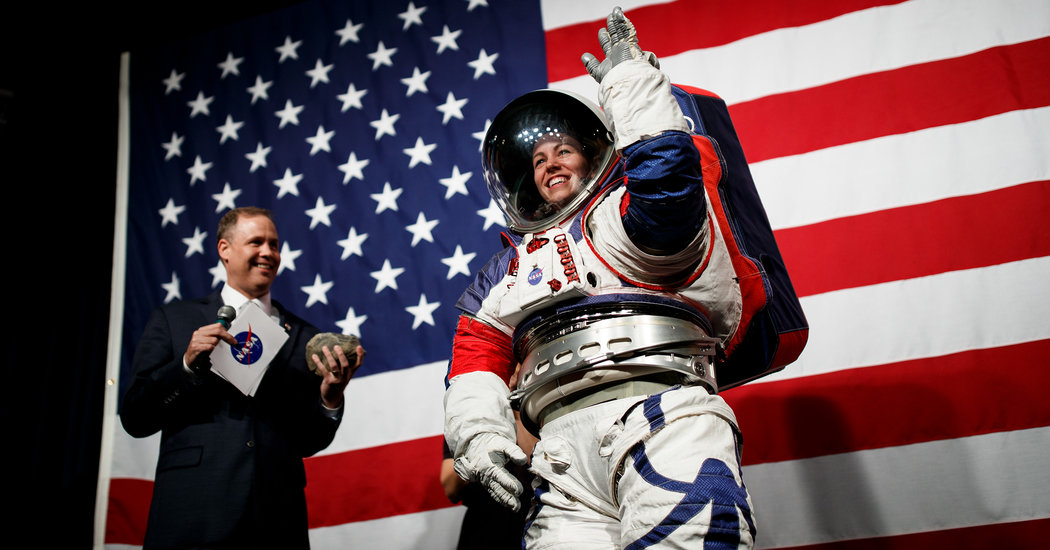 Another key innovation is the xEMU’s unlimited capacity to absorb carbon dioxide, a byproduct of respiration that is also poisonous in high quantities

Under the Artemis mission, NASA plans to land on the Moon’s South Pole in order to exploit its water ice, discovered in 2009, both for life support purposes and to split into hydrogen and oxygen for use as rocket propellant.

The agency views its return to the Moon as a proving ground for an onward mission to Mars in the 2030s.

Bella Hadid is the world’s most beautiful woman

Chidambaram arrested by ED after questioning at Tihar Jail