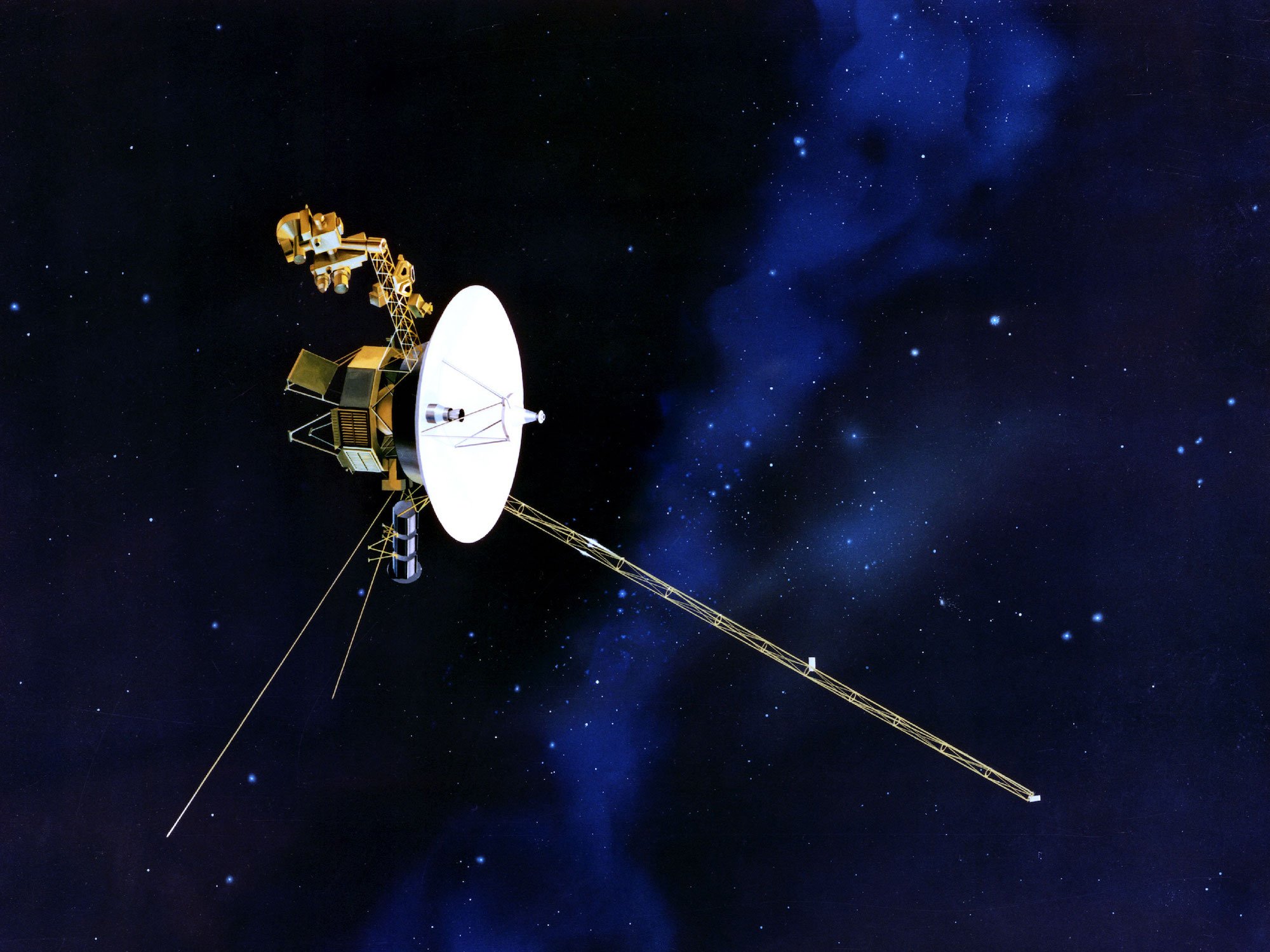 Washington: Nasa’s Voyager 2 has become only the second human-made object to reach the space between stars.

Nasa said that the spacecraft left the region of the sun’s influence last month and is now beyond the outer boundary of the heliosphere, about 11 billion miles from Earth. It is trailing Voyager 1, which reached interstellar space – the vast, mostly empty area between star systems – in 2012.

The study, published in the journal Nature Astronomy, confirmed Voyager 2’s passage on November 5, 2018, into the ISM by noting a definitive jump in plasma density detected by a plasma wave instrument on the spacecraft.

The marked increase in plasma density is evidence of Voyager 2 journeying from the hot, lower-density plasma characteristic of the solar wind to the cool, higher-density plasma of interstellar space, the researchers said.

It is also similar to the plasma density jump experienced by Voyager 1 when it crossed into interstellar space, they said.

“In a historical sense, the old idea that the solar wind will just be gradually whittled away as you go further into interstellar space is simply not true,” said Professor Don Gurnett from the University of Iowa, and corresponding author on the study.

Data from the instrument on Voyager 2 also gives additional clues to the thickness of the heliosheath, the outer region of the heliosphere and the point where the solar wind piles up against the approaching wind in interstellar space, which Gurnett likens to the effect of a snowplow on a city street.