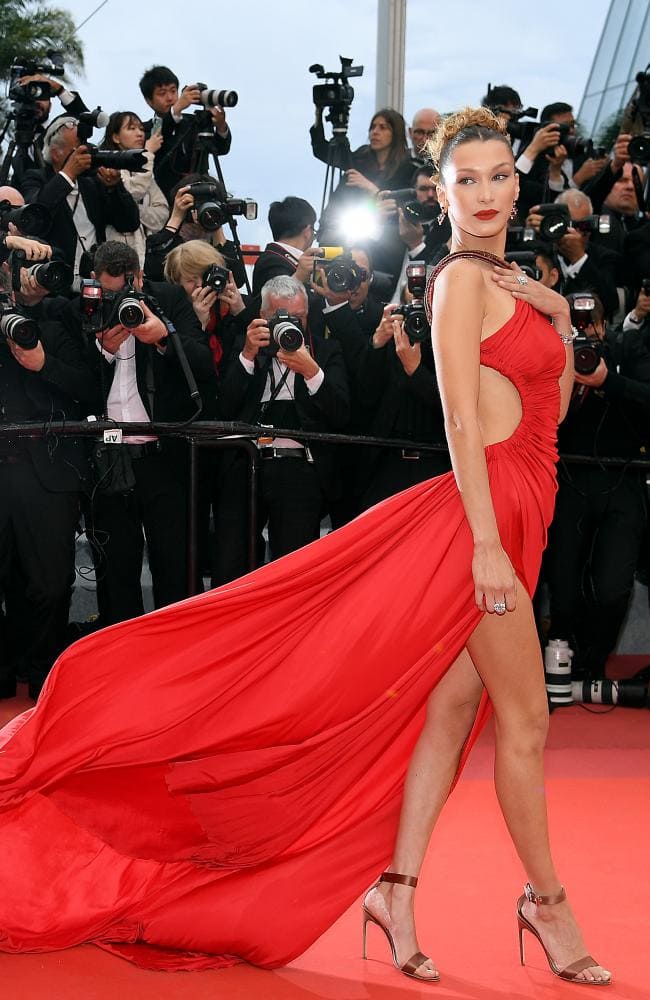 Los Angeles: Supermodel Bella Hadid is the most beautiful woman in the world. At least, that’s what Greek mathematics says.

Scientists determining the most beautiful woman on the planet according to the “Golden Ratio of Beauty Phi Standards” have picked the Victoria’s Secret model’s face as the one that comes closest to perfection, reports goss.ie.

The “Golden Ratio of Beauty Phi” defines beauty in accordance to classic Greek calculations. Measurements of facial proportions are done going by standards that Greek scholars applied while trying to define beauty with scientific formula.

According to the “Golden Ratio” measurements, the 23-year-old was found to be a 94 per cent match to the ratio, a mathematical equation known as Beauty Phi devised by the ancient Greeks.

They calculated the perfect face shape, including the size and position of the lips, nose, chin and jawline – with Bella’s features most closely matching the ideal ratio.

Bella came out on top with a 94.35 per cent match, although her sister, fellow supermodel Gigi Hadid, 24, failed to make the top ten.

In second place was Beyoncé was who was a 92.44 per cent match, and taking third place was Amber Heard with 91.85 per cent. 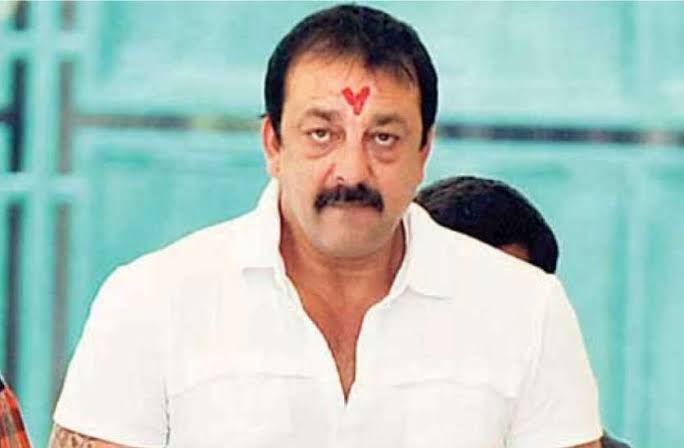