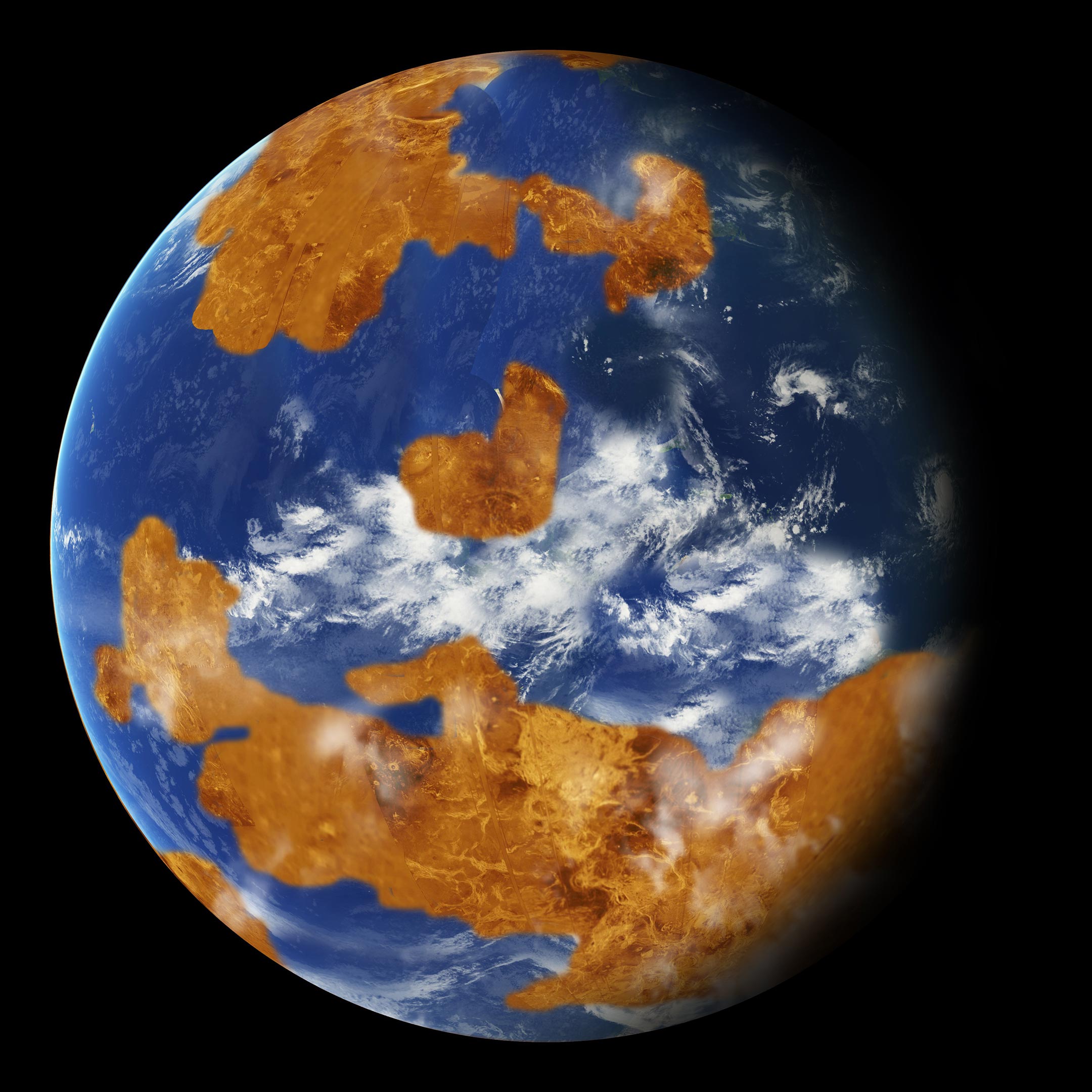 Geneva: In a new study, scientists make the case for how ancient Venus could have once supported life alongside oceans of liquid water, until a mysterious resurfacing event took all that away about 700 million years ago.

In 1978, NASA’s Pioneer Venus spacecraft found evidence that the planet may have once had shallow oceans on its surface. Since then, several missions have investigated the planet’s surface and atmosphere, revealing new details on how it transitioned from an “Earth-like” planet to the hot, hellish place it is today.

To see if Venus might ever have had a stable climate capable of supporting liquid water, researchers from NASA Goddard Institute for Space Studies (GISS) in the US created a series of five simulations assuming different levels of water coverage.

Our hypothesis is that Venus may have had a stable climate for billions of years,” Michael Way, one of the study researchers, said in the statement.

“We need more missions to study Venus and get a more detailed understanding of its history and evolution,” Way said. “However, our models show that there is a real possibility that Venus could have been habitable and radically different from the Venus we see today. This opens up all kinds of implications for exoplanets found in what is called the ‘Venus Zone’, which may in fact host liquid water and temperate climates.”

Their findings were presented Sept. 20 at the Joint Meeting of the European Planetary Science Congress and the American Astronomical Society’s Division for Planetary Sciences (DPS), in Geneva.