New Delhi: After end of Lok Sabha elections, Games of Thrones and Avengers Endgame, Now users of social media in India is busy making memes, GIFs and hashtags of JCB excavators and till now no one is able to know why people are interested to do so.

We tried to find out reasons, but we couldn’t find even a single proper answer why people are going crazy about JCB. Some pointed to huge number of views collected by JCB digging videos on YouTube, others traced a video of a groom in Chhattisgarh who choose JCB over horse to reach wedding place. 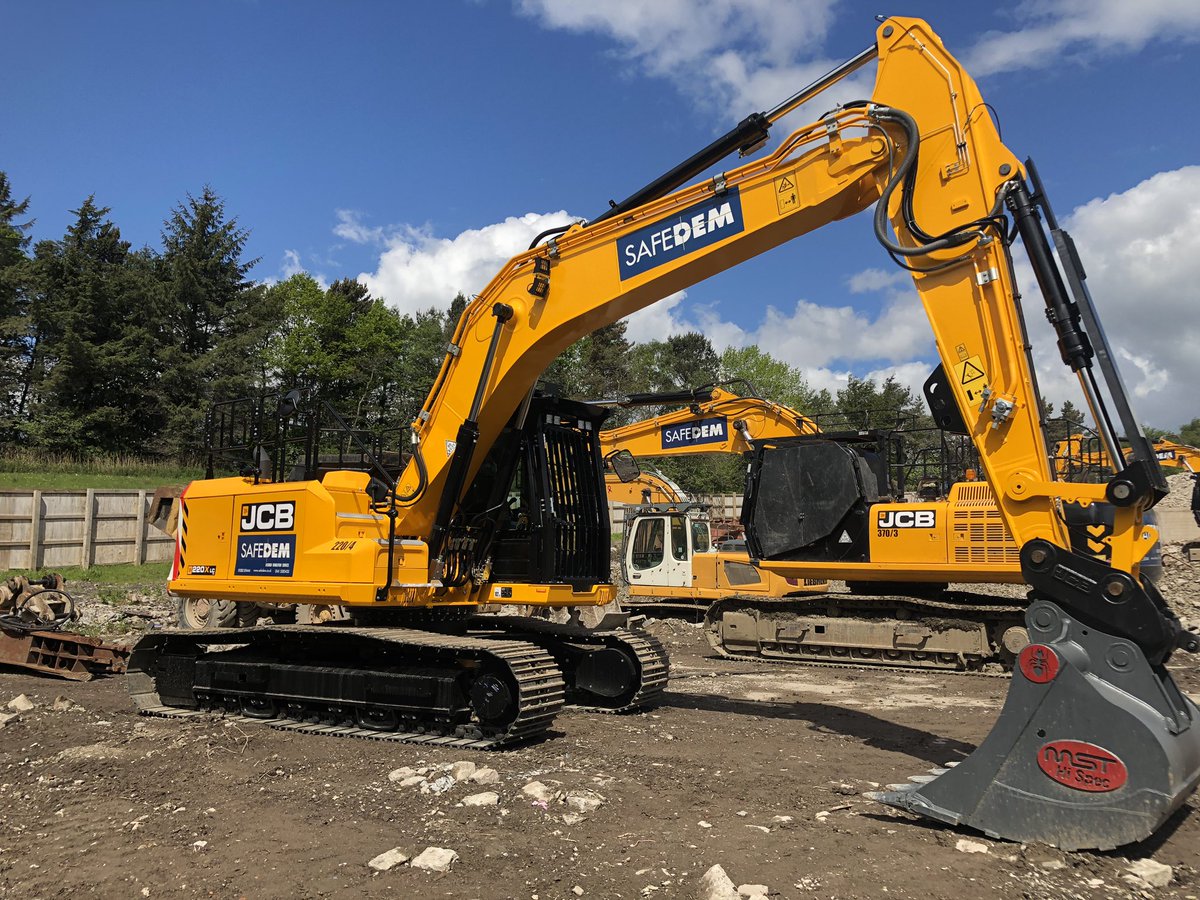 As seen on social media, one Twitter user tweet that “JCB khudayi jokes are so subtle yet so funny. Apparently the jokes are about how jobless are people to watch JCB digging videos on YouTube with these videos getting millions of views.

According to information, people not only like to see JCB on YouTube but it also grab attention even in real life across the country.

As JCB assemble people at one place irrespective of their caste and religion, one of twitter user wrote “Divided by Hindu-Muslim ki ladayi United by JCB ki khudayi”.

Know reason why JCB memes, GIFs and hashtags getting viral!: 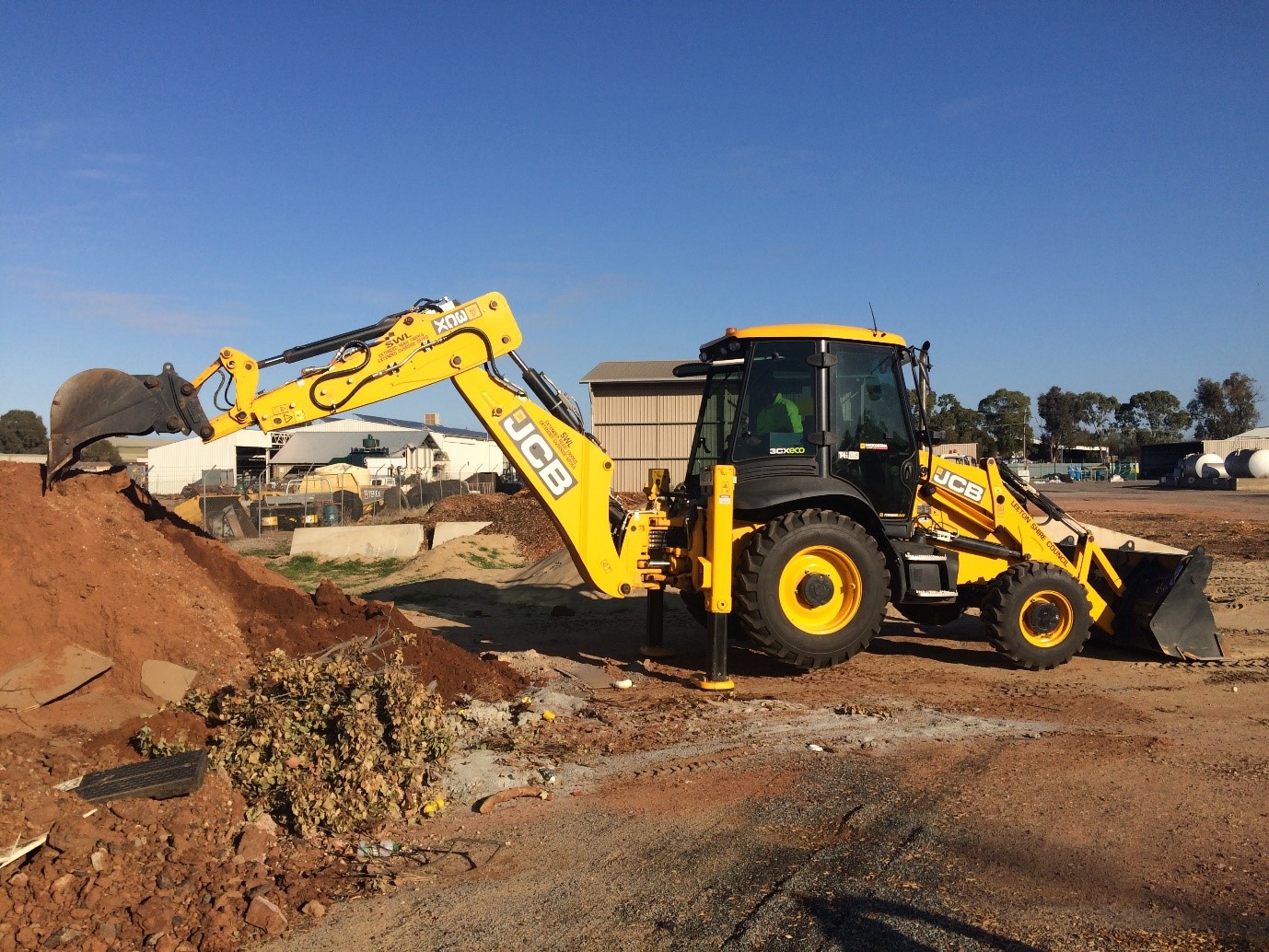 Tweet of JCB India made it clear that they are happy about attentions which they are getting on social media.

JCB India twitted “we are truly humble with all the love shown for our brand with #jcbkikhudayi. Thank you to our customers and fans across India for your enthusiasm and support with JCB, you can #Expertmore,#JCBkikhudayi.

Schedule of cricket World Cup 2019 match and venues of game