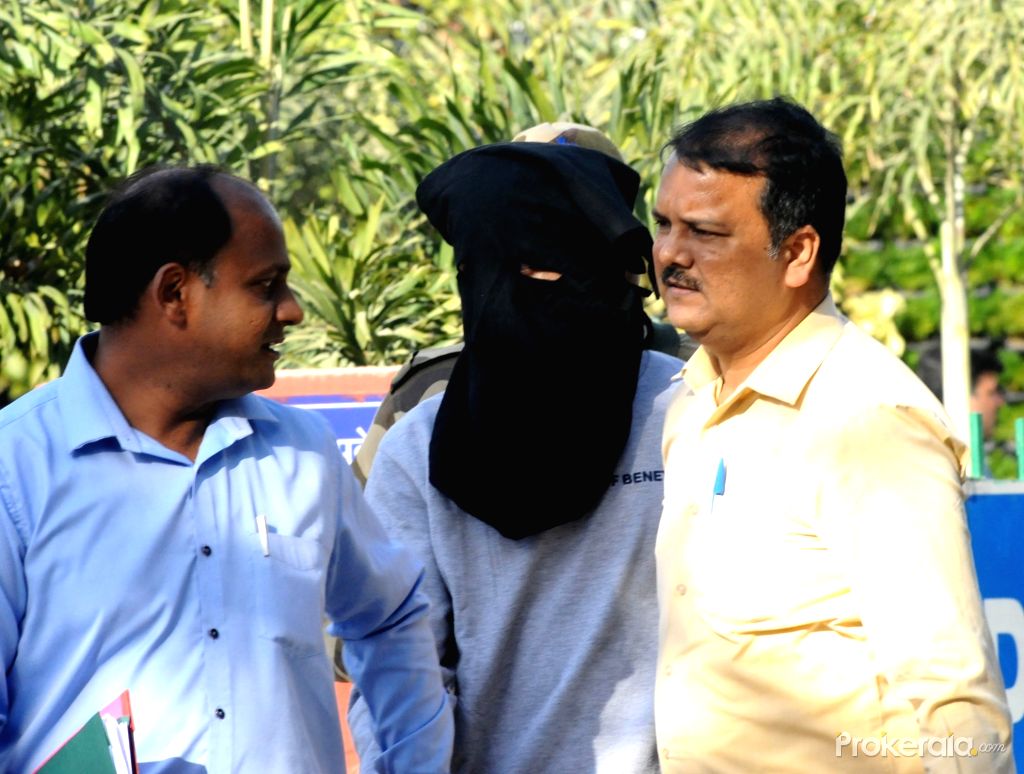 The National Investigation Agency sought the custody saying they needed to unearth the deep-rooted conspiracy behind the February 14 attack in Pulwama that left 40 CRPF troopers dead. 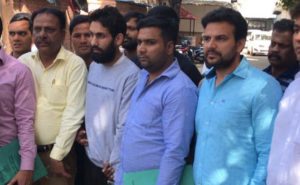 During the in-chamber proceedings Additional Sessions Judge Rakesh Syal allowed the anti-terror agency to quiz the 27-year-old Khan, who was arrested late on Thursday from near the Red Fort area.

Following a tip off, Delhi Police arrested Khan while he was masquerading as a shawl trader.

Investigations revealed that Sajjad Khan had knowledge about the February 14 Pulwama attack on the Central Reserve Police Force convoy. He was in close contact with Muddasir Ahmed Khan, who was eliminated by the Indian Army earlier in March, a police officer added. 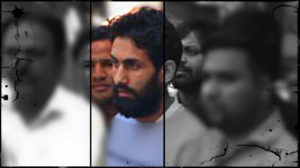 The NIA told the court on Friday that the accused custody was required to unearth the deep rooted conspiracy. The NIA questioned Khan for half-an-hour inside the court and then requested for his custodial interrogation.

Sajjad Khan’s defence counsel M.S. Khan opposed the plea, but following the court’s order Delhi Police handed over his custody to the NIA.