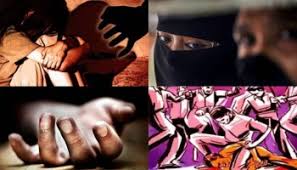 A shocking case of Grooming Jihad has emerged from Baghpat, Uttar Pradesh where a Muslim doctor allegedly raped a nurse, made her pregnant and then forced her to convert to Islam. As per a report by Navbharat Times, the Muslim married doctor working in a private clinic got into a romantic relationship with the nurse in the hospital and raped her for seven months after promising marriage. He then put up condition of religious conversion for getting married to her. The nurse is six months pregnant.

He had allegedly hidden his religious identity as well as the fact that he was married and already has two sons. As per report she has said she was also kept confined forcefully for months.

As per the report, the woman worked as a nurse in private clinic. The doctor hid his religious identity and befriended the woman. He claimed that he was a divorcee and proposed to marry her. He had been in a physical relationship with her for past seven months. He allegedly even made an intimate video with the woman. Whenever she would bring up the topic of marriage, he would show her the video and shut her up, she alleged. After she got pregnant, the doctor tried to force her to abort the child. When she refused, he allegedly beat her up and forced her to convert to Islam.

She further alleged that when she met the doctor’s wife on Tuesday, she kicked her pregnant belly and also tried to induce abortion. This worsened her health. Somehow, she managed to escape the clutches and reached the police station to file a complaint.

The woman has further alleged that the Muslim doctor had made all preparations to get her to convert to Islam. He had allegedly even prepared a fake Nikahnama (marriage certificate as per Sharia, the Islamic law).

As per the report, the woman was initially married in 2012. However, due to some issues, she got divorced. Since then she had been working in the hospital. There she came in touch with the Muslim doctor who claimed to be a divorcee himself. He had said he had a son. However, the truth came out only when she became pregnant.

The police have arrested two people in the matter. As per a statement released by the police, two people have been arrested in the case. The accused’s wife and his brother are arrested while the main culprit is still absconding. A case has been registered under relevant sections.

For promote road and traffic safety,18 PRVs deployed on the Lucknow-Agra Expressway. 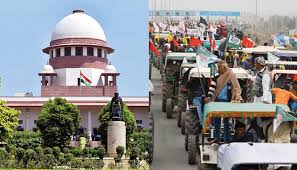