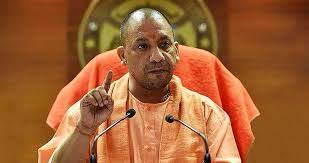 “It is under the process and Acts and laws of other states are being studied and discussed before UP has its own law against religious conversions,” Times of India quoted a senior official privy to the development.

The action to curb religious conversions can be attributed to the recent cases of love jihads reported from across the state, particularly from Kanpur, where girls are being converted under the pretext of marriage. The issue was recently raised by RSS chief Mohan Bhagwat during his two-day visit to state-capital Lucknow.

As of now, eight states have anti-conversion laws, namely, Arunachal Pradesh, Odisha, Madhya Pradesh, Chhattisgarh, Jharkhand, Uttarakhand and Himachal Pradesh. The law was first enacted by Odisha in 1967, followed by Madhya Pradesh in 1968. According to a law department official, Uttar Pradesh could be the ninth one in the list of states with an anti-conversion law.

The law against religious conversions serves to prevent people from converting others, either by ‘allurements’, ‘force’ or ‘fraudulent’ means. The UP’s law would be similar in nature to the laws enacted by other states, making religious conversions arduous and complex, the source revealed.

Earlier this week, the Kanpur Police had formed an eight-member Special Investigation Team(SIT) to investigate the rising number of forced conversions done on the pretext of marriage. As many as 11 cases of ‘love jihad’ had come to light from the same district in the past one month.

While cases of love jihad have been reported across the state, Uttar Pradesh’s Kanpur has been emerging as the epicenter of ‘organised love jihad’ cases. There have been several cases of forced conversions of women on the pretext of marriage reported from the city that it has fueled suspicions about a new model of entrapping Hindu women gaining a foothold in the city.

Following the much-publicized Shalini Yadav case, another case of ‘love jihad’ had come to the fore. A Hindu family had lodged a complaint at the local police station in Govind Nagar, Kanpur, accusing a Muslim youth named Asif Shah alias Nafiz of brainwashing their daughter with the help of occult practices, physically abusing her, threatening and intimidating her to convert into Islam and marry her.

Similarly, one more ‘love jihad’ case was reported recently, where a 14-year-old Hindu girl was allegedly trapped by a Muslin youth pretending to be Hindu. The incident was reported in Kanpur’s Gopal Nagar. The victim’s family, with the help of Bajrang Dal State Secretary Ramji Tiwari, approached the police on Monday with a complaint and sought action against the accused- Fateh Khan alias Aryan Mehrotra. 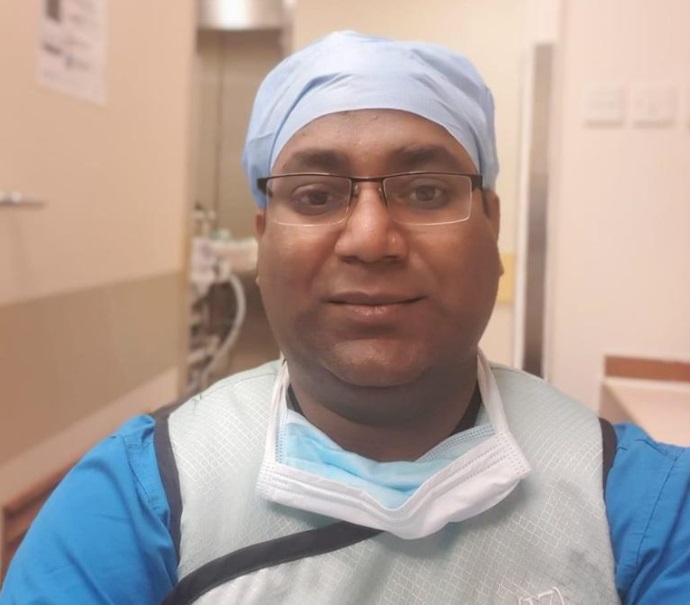 Lucknow: Vandana (55) resident of Bahraich was able to stand on her own feet and able to walk after a time span of several years after going through a successful operation conducted by Additional Professor  Dr. Narendra Kushwaha.

Suffering from a disease named ‘encalosig spondylysis’, Vandana consulted several prominent health institutes and doctors before coming to meet Dr. Narendra Kushwaha at King George Medical University (KGMU). During the inspection, Kushwaha found the buttocks of patient in bad shape and asked Vandana for her permission to operate her.

After an intense operation session, Dr. Kushwaha was able to transplant the back organ and also conducted bone drafting of the patient.  After going through a successful operation session Vandana said, “Next day of the operation, I was able to stand and within next three days i started to walk on my own. I would like to thank the doctor for operating me and giving me a new set of life.”