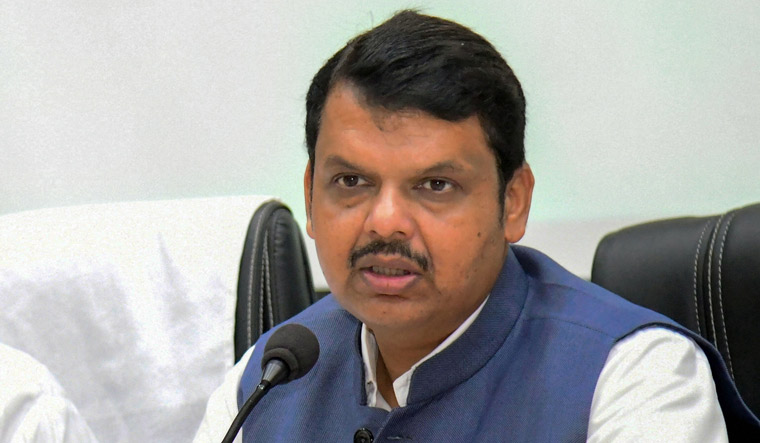 Mumbai: The Shiv Sena on Monday demanded that Maharashtra Chief Minister Devendra Fadnavis must quit immediately since he does not have support and is heading a “minority government”.

“We have the numbers. We have 165 legislators’ support with us. We can prove our majority right away, in any manner. We can take our legislators for a headcount by the Governor, or voting on the floor of the Assembly in any form, voice-vote or secret ballot,” asserted Shiv Sena Legislative Party leader Eknath Shinde.

He challenged the Bharatiya Janata Party, that if it has sufficient numbers, then it must prove its majority without resorting to any delaying tactics.

“They are in a minority and we shall prove it in the legislature. If they are so confident of their support, then they must show the numbers to the people of the state,” Shinde told mediapersons here.

His statement came a day after Nationalist Congress Party National Spokesperson Nawab Malik and other leaders demanded that Fadnavis should resign forthwith, claiming he doesn’t have the numbers.

The Congress has also demanded a floor test on priority to prove the BJP’s claim of its majority strength.

Cementing their contentions, the three parties of the proposed Maha Vikas Aghadi submitted a joint letter with over 163 signatures of legislators, staking claim to form the government, on Monday morning.

The letter in Marathi, which mentions it was submitted at 10.20 a.m., said: “On 23/11/2019, Devendra Fadnavis took the oath as Chief Minister. But, earlier, he had expressed inability to form the government as he did not have sufficient strength. However, he will be required to prove his majority even now.”

“Presently, he does not have sufficient numbers and will not be in a position to prove his majority. In such an eventuality, we are staking our claim to form the government,” the letter added. 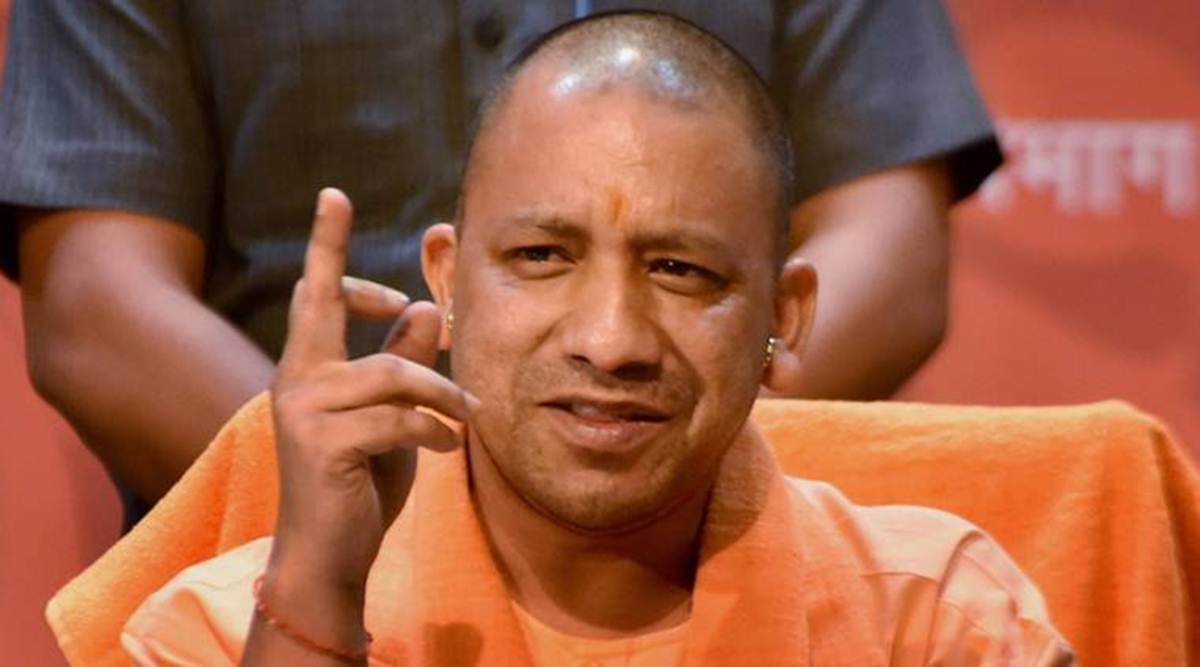