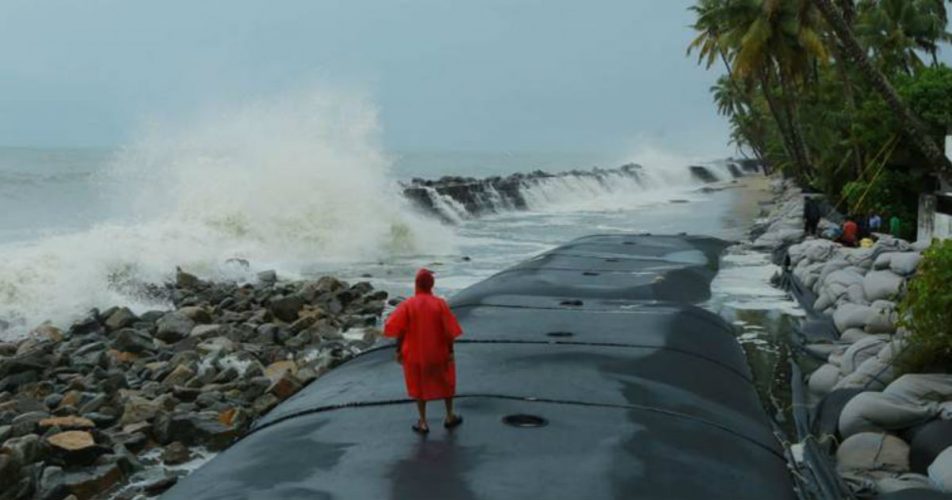 Mumbai: The Maharashtra Government has issued heavy rain and thundershowers warning for north Konkan and north-central part of the state from November 6-8 due to cyclone ”Maha”.

On Sunday, Indian Coast Guard had deployed seven ships and two aircraft off Gujarat coast to warn fishing boats at sea and advising them to return to the nearest port in the wake of cyclone Maha.

In the meantime, Tamil Nadu and Puducherry will receive light to moderate rainfall at isolated places during the next four days, as per the weekly bulletin issued by Regional Meteorological Department on 3 November 2019. The northern districts that includes Chennai will stay dry until Tuesday (5 November) but southern districts will continue witnessing light to moderate rainfall till the weekend. Isolated parts of Madurai & neighbouring districts in south Tamil Nadu experienced heavy rainfall yesterday.

Germany to invest €1 billion for green urban mobility in India 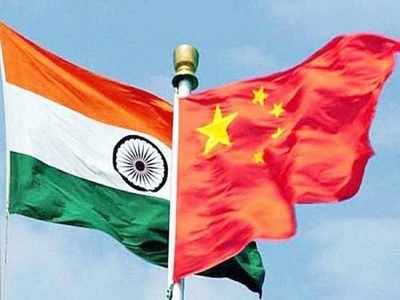 The People’s Liberation Army (PLA) of China has continued its old stand on the Line of Actual Control (LAC) in Ladakh.

The central government is now preparing to adopt some new methods in the coming time, so that Indian soldiers can also return to their old locations.

In the event of this conflict between China and India, the Government of India can take any major step.