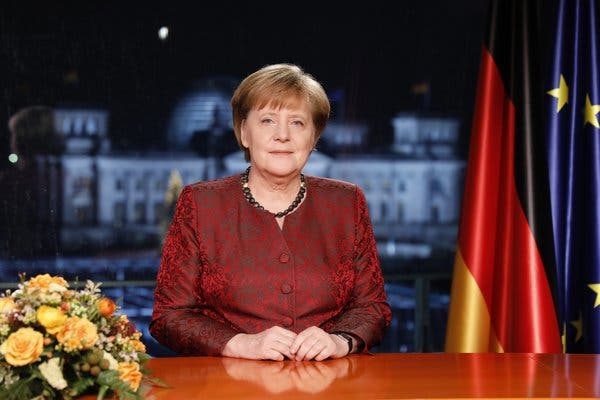 Chancellor Merkel, whose visit to the country coincided with one of the worst spells of air pollution in Delhi-NCR, also emphasised on the need to replace diesel-run public transport with electric vehicles.

“We have agreed to co-operate on climate protection and green urban mobility and have earmarked 1 billion euros towards this,” Chancellor Merkel said at an event in Delhi.

Germany would also invest 200 million euros to reform the bus sector in Tamil Nadu, she added.

Touching upon the subject of air pollution in Delhi, Chancellor Merkel said that looking at the severity of the situation, it would be a good idea to replace remaining diesel buses with electric ones.

Though most of Delhi’s buses, especially ones run by Delhi Transport Corporation or DTC run on CNG, other buses in the capital and neighbouring cities run on diesel.

Delhi recorded its worst air quality of the season on Friday as the pollution level touched the ‘severe plus’ category, prompting authorities to shut schools till November 5, ban all construction activities and declare a “public health emergency”.

Chancellor Merkel said that Germany would also like to work with India on various segments including healthcare, agriculture and artificial intelligence.

Heavy rainfall in Maharashtra, Gujarat from Wednesday due to cyclone Maha

Burj Khalifa lits up for King Khan of Bollywood 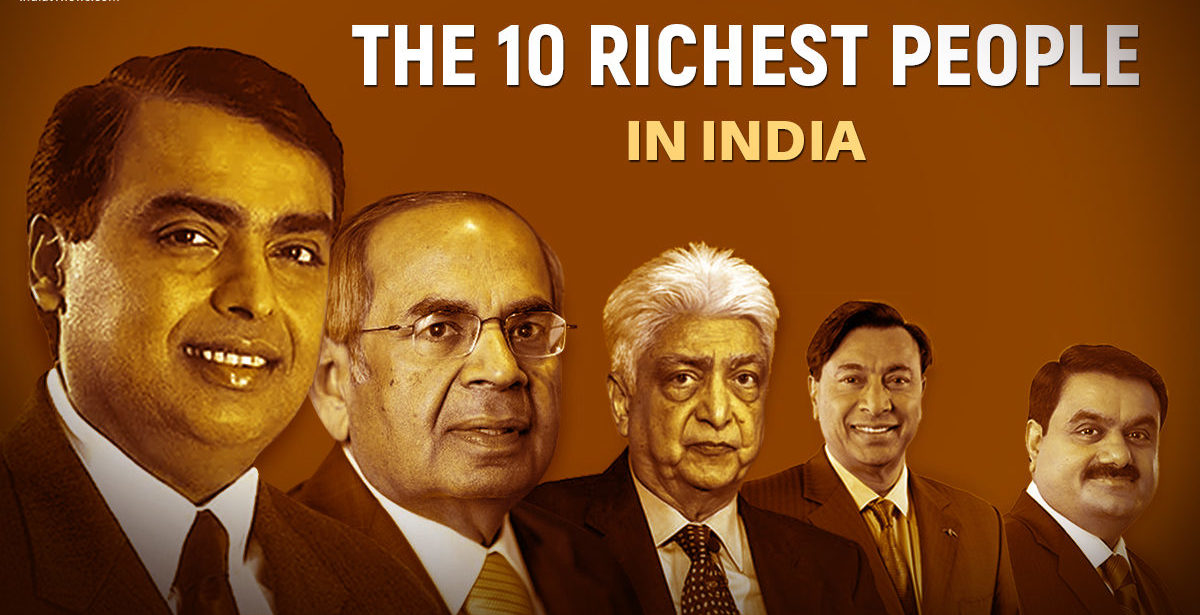 “The IIFL Wealth Hurun India Rich List is a barometer of the Indian economy, helping us understand which industries have gone up, innovated or gone down. The stories of these entrepreneurs tell the stories of India’s modern businesses,” Anas Rahman Junaid, MD and Chief Researcher, Hurun India, said commenting on the launch.

Reliance Industries MD and chairman Mukesh Ambani continues to be the richest Indian for the ninth consecutive year on Hurun India Rich List 2020 with Rs 6,58,400 crore of personal wealth. Ambani is the only Indian to feature in the top 5 in the global rich list. Mukesh Ambani’s total wealth has surged by 73 per cent in past one year, making him Aisa’s richest individual and fourth richest man in the world.

London-based Hinduja brothers (SP Hinduja, along with his three brothers) with a joint wealth of Rs 1,43,700 crore bagged the second position on the Hurun India Rich List 2020, followed by HCL founder Shiv Nadar, who ranked third with a wealth of Rs 1,41,700 crore. While Gautam Adani and family bagged fourth spot and Wipro NSE 0.83 %’s Azim Premji at the fifth spot.

Radhakishan Damani, the founder of Avenue Supermarts, debuted in the top 10 wealthiest individuals and bagged the seventh rank in the Hurun India Rich List 2020.

Nearly 5 per cent of the list (40 individuals) is comprised of women. 10 out of these 40 women are self-made. The richest woman in the list is Smita V Crishna, 69, of Godrej with Rs 32,400 crore, followed by Kiran Mazumdar-Shaw, 67, of Biocon with a wealth of Rs 31,600 crore also the richest self-made woman in India. The average age of women on the list is 61 years.

Here’re the top 10 billionaires in India, according to Hurun Rich List 2020