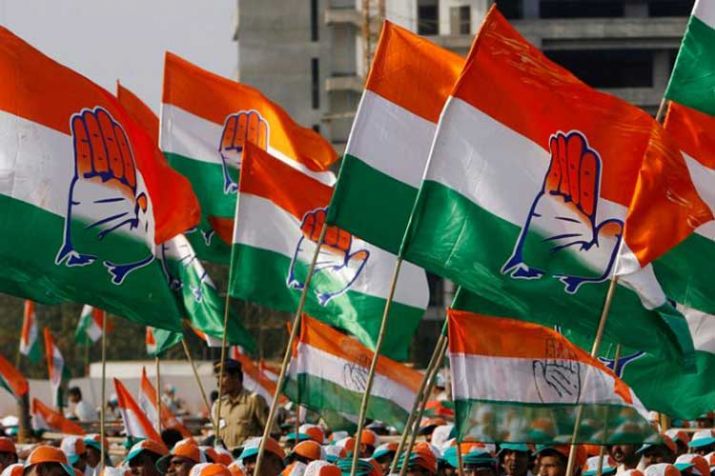 New Delhi: The Congress will hold nationwide protests from November 5 to 15 against the Modi government’s alleged “anti-people” economic policies to highlight slowdown, unemployment and “collapse of the banking system”, the party said on Wednesday.

Congress General Secretary K. C. Venugopal said that the protests will highlight the plight of the common people. The party will protest against the anti-people economic policies and decisions of the Narendra Modi-led NDA Government at the Centre.

The nationwide protests will be organised at district level and in all the state capitals from November 5 to 15 and will culminate with a massive rally against government in New Delhi, said Venugopal.

The decision regarding the protests was taken at the meeting headed by Congress president Sonia Gandhi with senior leaders, party office bearers and in-charges, Congress chief ministers, PCC presidents and CLP leaders in September.

However, the earlier schedule of the programme slated between October 15 to 25 had to be postponed because of the just concluded assembly elections, Venugopal said.