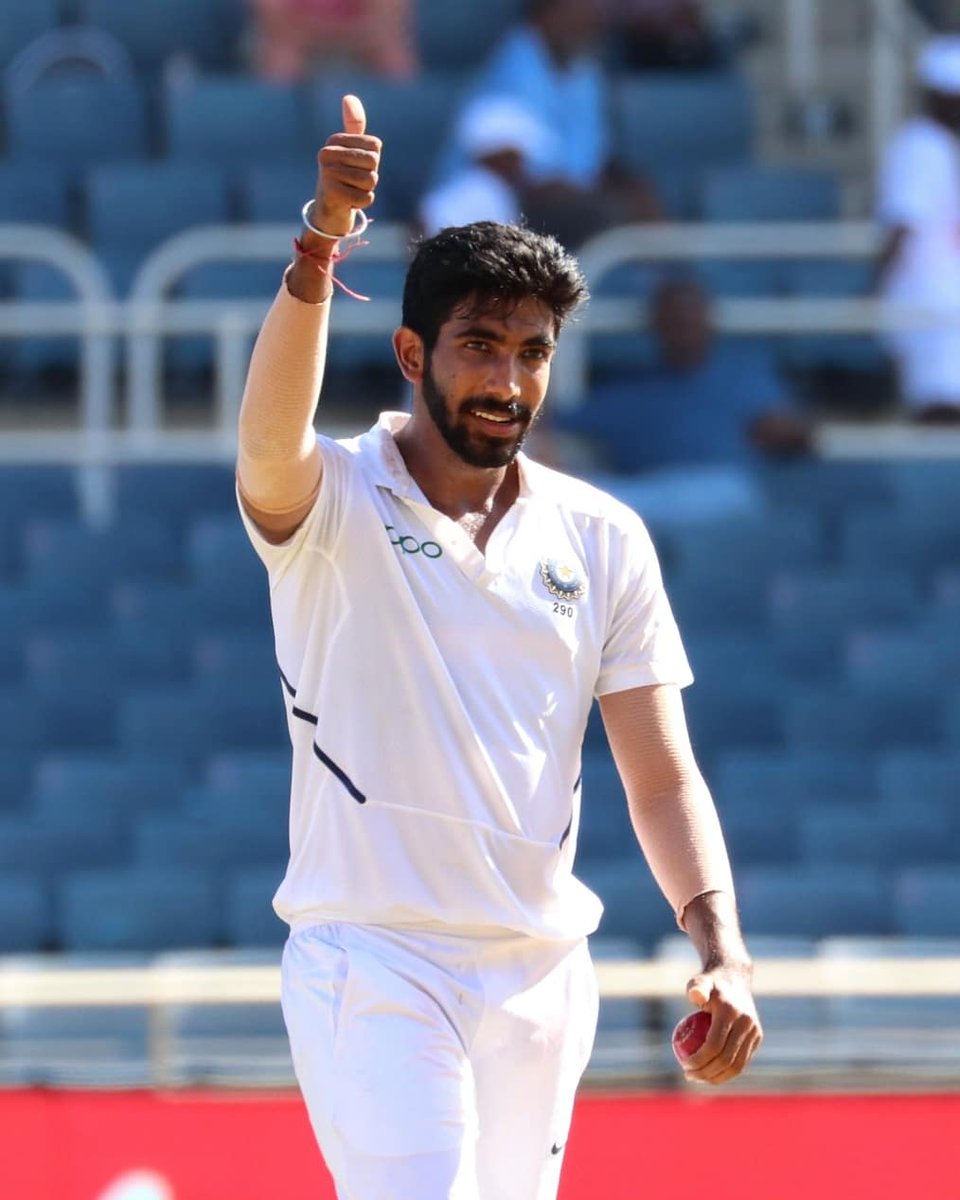 New Delhi: Jasprit Bumrah, India’s premier fast bowler, was ruled out on Tuesday from the upcoming three-match Test series against South Africa due to a minor stress fracture in his lower back. The Board of Control for Cricket in India (BCCI) announced Umesh Yadav as Jasprit Bumrah’s replacement for the Test series.

“Team India fast bowler Mr. Jasprit Bumrah has sustained a minor stress fracture in his lower back and has been ruled out of the upcoming PayTm Freedom Series for Gandhi-Mandela Trophy against South Africa,” The Board of Control for Cricket in India (BCCI) said in a statement.

Jasprit Bumrah will now have to undergo a rehabilitation programme at the National Cricket Academy (NCA) in Bengaluru, the statement further revealed.

“The injury was detected during a routine radiological screening. He will now undergo rehabilitation at NCA and will be monitored by the BCCI Medical Team. The All-India Senior Selection Committee has named Umesh Yadav as Bumrah’s replacement,” the BCCI said in a release.

Injuries are part & parcel of the sport. Thank you for all your recovery wishes. My head is held high & I am aiming for a comeback that’s stronger than the setback.🦁 pic.twitter.com/E0JG1COHrz

In the Test series against the West Indies, which was his last assignment, Bumrah emerged as the wrecker-in-chief for India with 13 wickets in two Tests.

The 25-year-old became the fastest Indian pacer to take 50 wickets in Tests during the course of that assignment last month. He achieved the feat during the second Test against the Caribbean side.

Bumrah reached the milestone in 11 matches, going past Venkatesh Prasad and Mohammed Shami, who took 13 matches each to touch the mark.