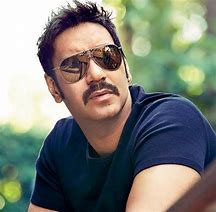 Ajay Devgn has announced a new film – Gobar – today. The film will be directed by Sabal Shekhawat and backed by Siddharth Roy Kapur.

AJAY DEVGN TO STAR IN GOBAR

Ajay took to Instagram to announce the film. He shared a picture with Siddharth and Sabal and wrote, “Joining forces with @roykapurfilms to bring you an aMOOsing story from the heartland of India – GOBAR!”

Talking about the film, Ajay told Variety, “The story of Gobar is at once unique, relatable, and incredibly funny, as well as gripping and entertaining to the point that I’m confident it will compel people to go to the theatres. We are very clear about the impact we want to make. We want viewers to laugh, relax, perhaps think a little bit and be entertained.”

Gobar is a story that chronicles the seemingly pointless but ultimately heroic journey of a simple citizen who deals with corruption in a way that will bring on many laughs, much adventure, and ultimately a simple message about the power of the common man. What makes the film entertaining and unique is that it is a situational comedy that sheds light on the inner workings of power,” said Siddharth Roy Kapur.

Gobar is about the story of an animal-loving veterinary doctor who gets to know about a corruption web being carried out at the local hospital he works at. He decides to stand up against it and set things right. The film is based on real-life events.

Complete lockdown should be imposed in Mumbai: Mayor Kishori Pednekar 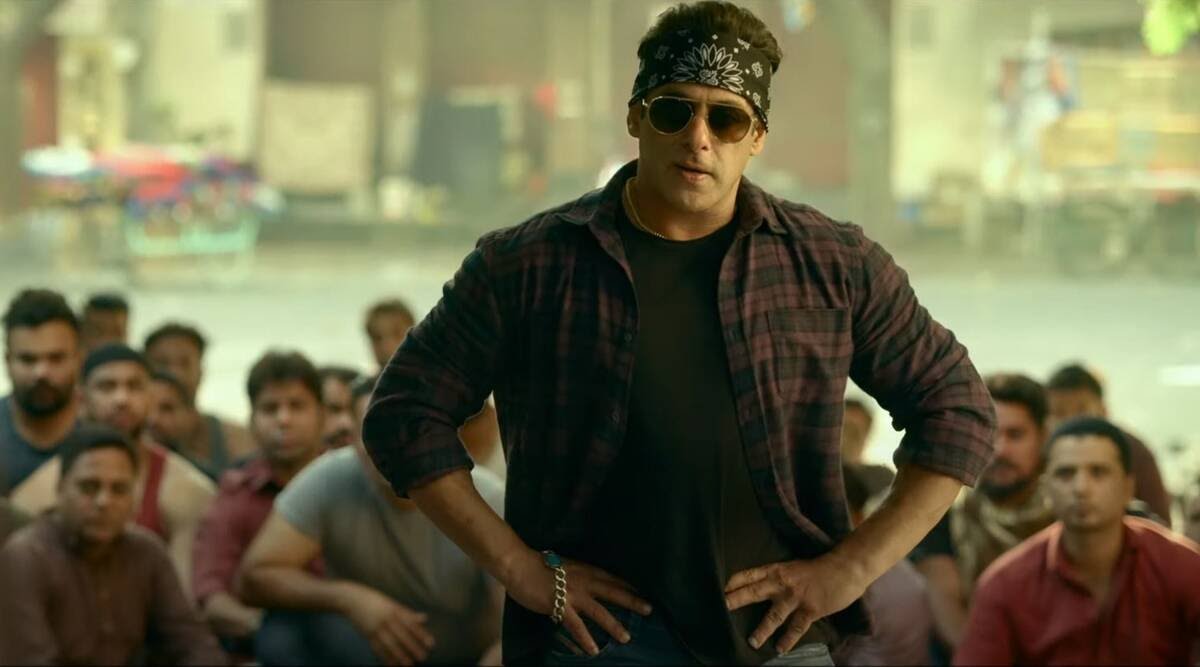