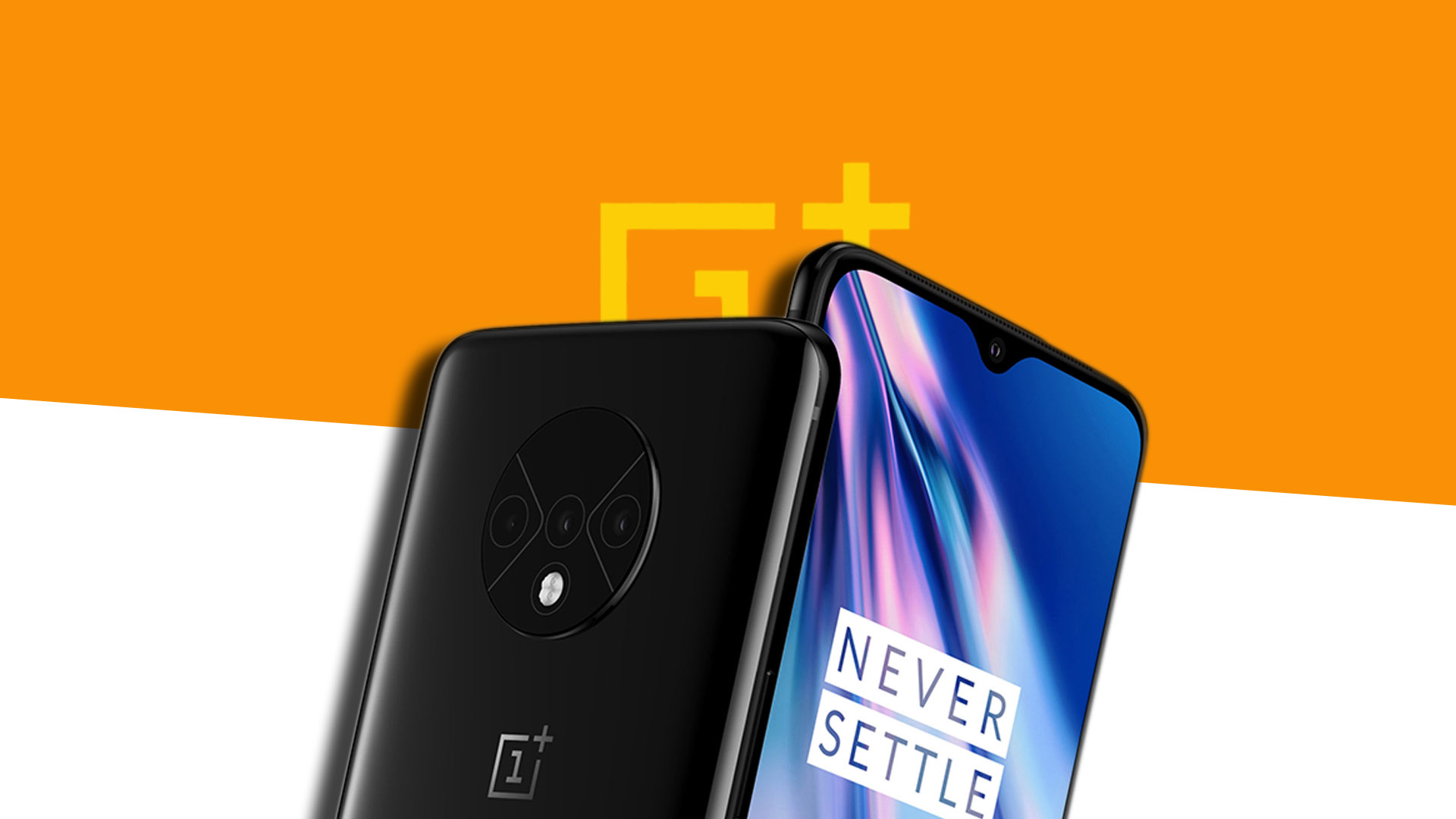 Pete Lau, the co-founder and CEO of OnePlus, released the first look of the much-awaited OnePlus 7T. The phone seems to be a more rounded-off iteration from its predecessors.

The main takeaway from the device is the new rear camera bump, which has been enlarged, made circular and appears to house three cameras. We don’t know what specs these cameras have, or what lenses, but it’s an upgrade on the OnePlus 7 which had two rear snappers.

A round rear camera bump is a new look for OnePlus, but one we’ve seen others employ including the Nokia 7.2, Nokia 6.2 and Moto G7.

“To convey the superior quality and effortless versatility of our Triple Camera setup, finding an elegant balance between the three unique lenses. With perfect symmetry from any orientation, a circular design became the natural choice. A circle’s rounded edges produce an appealing contrast against the straight lines of a smartphone’s rectangular form for a seamless, balanced feel. After going through over fifty design iterations, we think we’ve landed on something pretty special,” Pete Lau said in a forum post.

OnePlus is also challenging some of the conventional practices in the industry by using new materials while building their smartphones. The phones get wood finishes and bamboo is used as one of the materials.

The upcoming OnePlus 7T to launch on September 26 in India.

Humberto now category 3, major hurricane as it tracks toward Bermuda