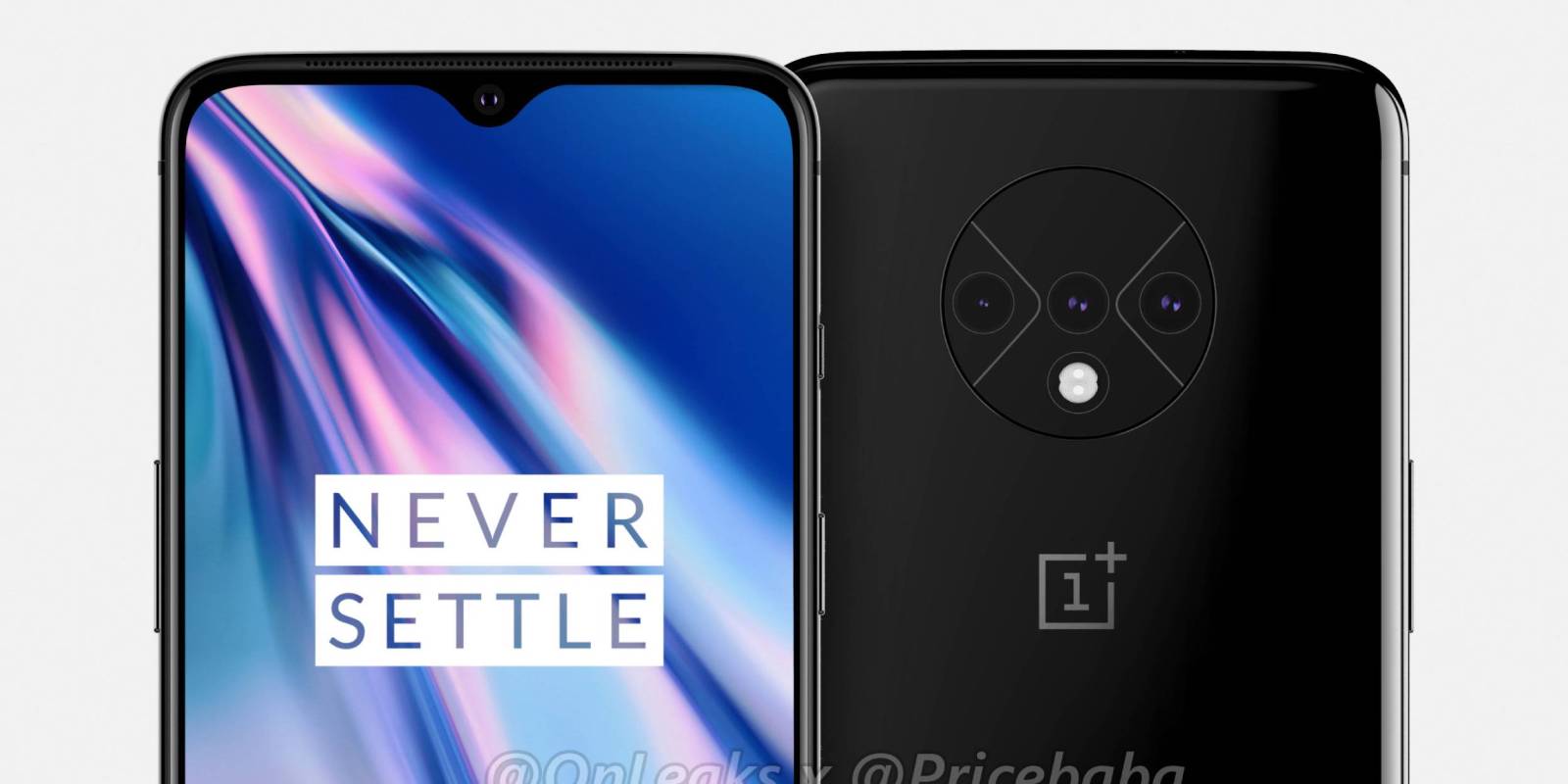 OnePlus 7T Pro will reportedly launch in India on September 26 which will be the same day when OnePlus TV is expected to be launched. Now an alleged render of OnePlus 7T Pro has leaked online which shows the circular rear camera.

The new leaked render shared by noted tipster Evan Blass, is contradictory to an earlier leaked image of the phone which revealed a vertically aligned triple rear camera setup of the phone. The leak shows the OnePlus 7T sporting a big, round camera module, positioned centrally right above the OnePlus logo. It is however not shown in the latest image that how many sensors will be housed in that triple module.

The ‘T’ edition phones from OnePlus comes with improved specs but their design remains the same as of the original model. It is likely that the OnePlus 7T Pro will carry the same design as of OnePlus 7 Pro smartphone, but it might come with enhanced specs.

No other details about the OnePlus 7T Pro are known at the moment but it is expected that the phone will be powered by the latest Qualcomm Snapdragon 855 Plus processor which will be paired with up to 12GB RAM and 512GB storage. The phone will likely come with an in-display fingerprint sensor.

Meanwhile, the company is reportedly working on 55-inches and 65-inches models, which will be available in all markets. For the US and China, the brand is developing a 75-inch model, while the Indian market will get 43-inch model. The company is also set to be working on both LCD and OLED panels for its upcoming Smart TV.

Related Topics:circular triple cameraOne PlusOne plus 7TOne Plus Phones
Up Next