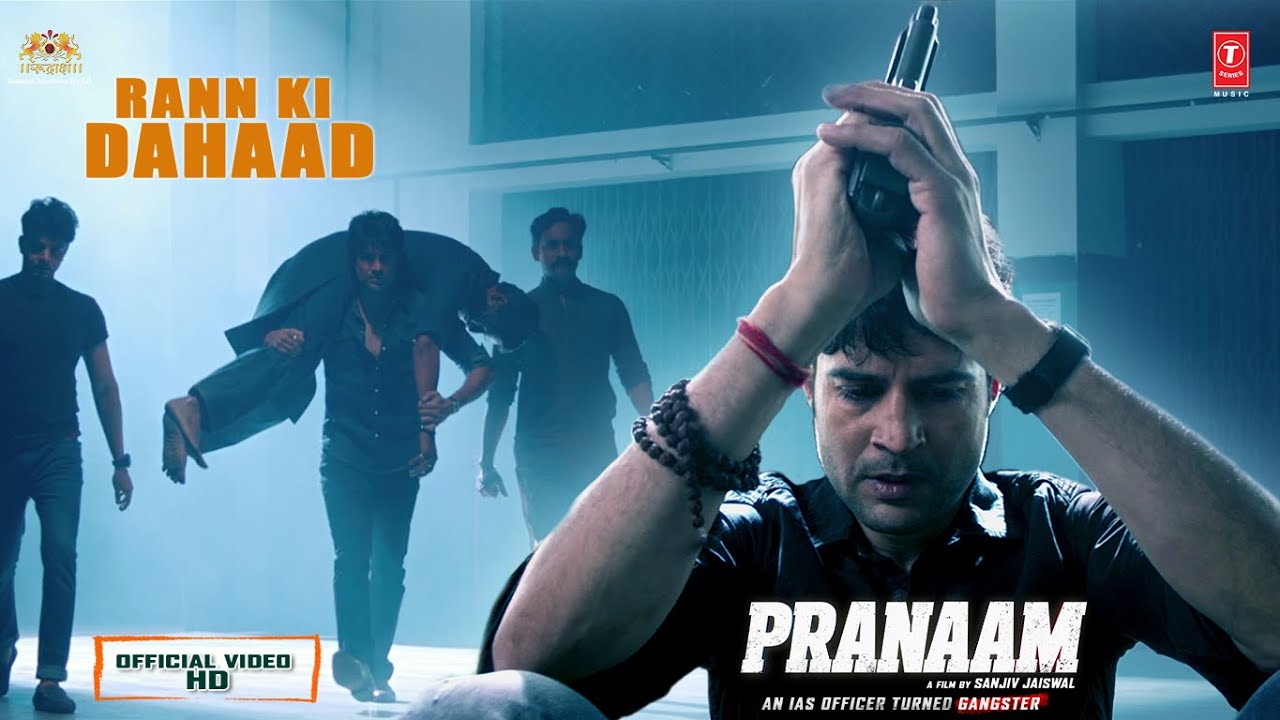 Mumbai: The new song from the upcoming Bollywood movie “PRANAAM”, “Rann ki Dahaad” has been released today. Regarding the song, the film’s producer Rajnish Ram Puri said, “The song is very energetic and has been well-presented on the screen.” The song is continuing the series of trailer and teaser released earlier, he added.

The song “RANN KI DAHAAD”, is sung by Brijesh Shandilya and is composed by Jaan Nissar Lone. It is penned by Shiv Sagar Singh.

The new song “Rann ki Dahaad” has already won the hearts of people. A user on internet wrote, “This song is really awesome and is one of best songs of this year, I just can’t wait to watch Pranaam”. The previous songs of the film were also super hit and were loved by the audience.

The film is written & directed By Sanjiv Jaiswal, produced by Anil Singh, Nitin Mishra. Pranaam is the story of an underprivileged father and his son, the struggles of a son to fulfil his father’s dream of becoming an IAS officer. When he fulfils this dream of his father, fate takes an ugly turn, turning an IAS officer into a Gangster. Pranaam is the story of love, ambition, sacrifice and revenge.

The movie features Rajeev Khandelwal, Sameksha, Vikram Gokhle, Atul Kulkarni, Abhimanyu Singh, Aniruddh Dave and many more stars.  In the film, the South Actress Sameksha Singh is female lead with Rajeev.  Local artists Udayvir Singh, Ganesh Pandit, Saif and Yogesh will also be seen with popular Bollywood artists. The film has been made under the banner of Rudraksh Adventures Pvt. Ltd and its entire shooting was done in Uttar Pradesh. ‘Pranaam’ will be released on August 9th over 1400 screens nationwide.

6 Dead and 11 Injured by Fire in South Delhi