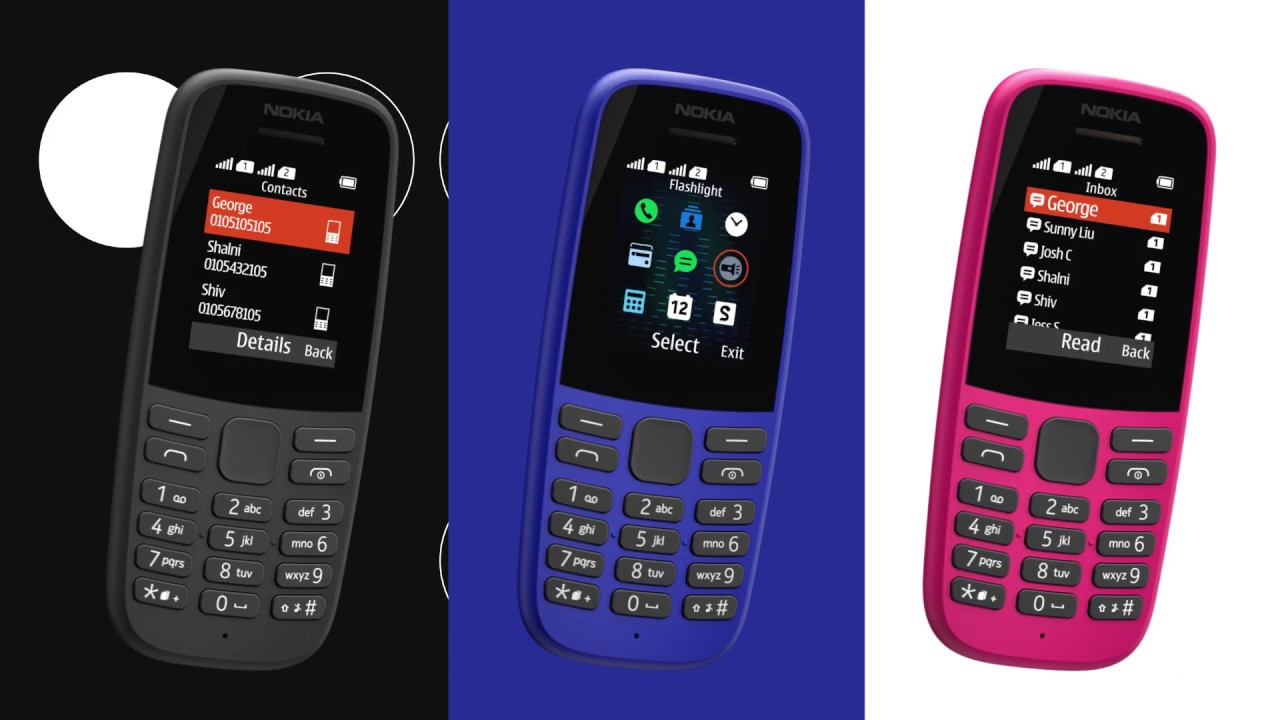 Both these features phones come with a new designed and some advanced features. The price of the Nokia 220 4G and Nokia 105 (2019) is yet to be revealed by the company, but considering these are feature phones we expect pretty aggressively pricing for them.

The Nokia 105 (2019) comes with a polycarbonate body that can survive drops and falls. The phone includes a small 1.77-inch QQVGA display and packs 4MB of RAM and 4MB of storage. The Nokia phone runs Nokia Series 30+ software and packs features like FM radio, 3.5mm audio jack, and a flashlight. The Nokia 105 (2019) includes an 800mAh removable battery with micro USB port. HMD Global has launched the new Nokia 105 in three colours — blue, pink, and black.

HMD Global has completely changed the design of the Nokia 220 4G. There’s absolutely no match between the new Nokia 220 4G and the old one as far as the design department is concerned. The phone includes a 4G logo on the back. Considering the phone has a curved body it is obvious that the phone will offer a good hand feel and users will be able to hold it in their hands comfortably.

The Nokia 220 4G comes with a 2.4-inch QQVGA display that should be sufficient for checking caller ID and among other things. The Nokia 220 4G runs Feature OS software out-of-the-box. The feature phone comes packed with 16MB RAM and 24MB of internal storage. It includes a VGA camera on the back that is paired with an LED flash.

ISRO plans for sun mission in 2020 after Chandrayaan 2. 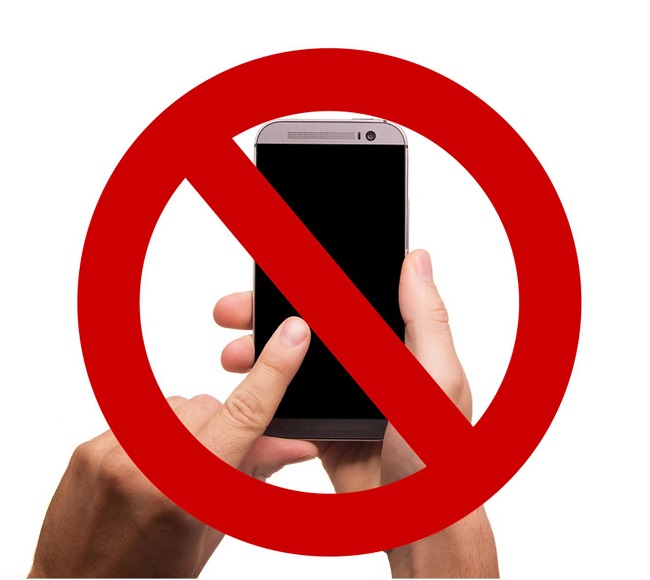 In a circular issued on Sunday afternoon, the Yogi government has now allowed patients to carry their phones in isolation wards after making the disclosure to the officials concerned. 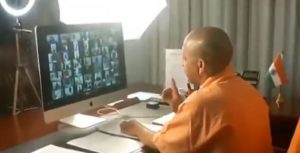 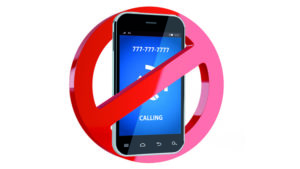 At the time of being discharged, the mobile phone and charger will again be disinfected by the health workers. 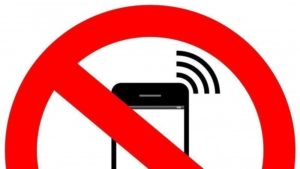 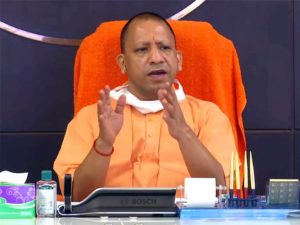 The ”modified” order comes hours after Samajwadi Party President Akhilesh Yadav tweeted that if the ban on mobile phones could check coronavirus, then the phones should be banned across the country.

A stowaway cat released after spending three months in quarantine