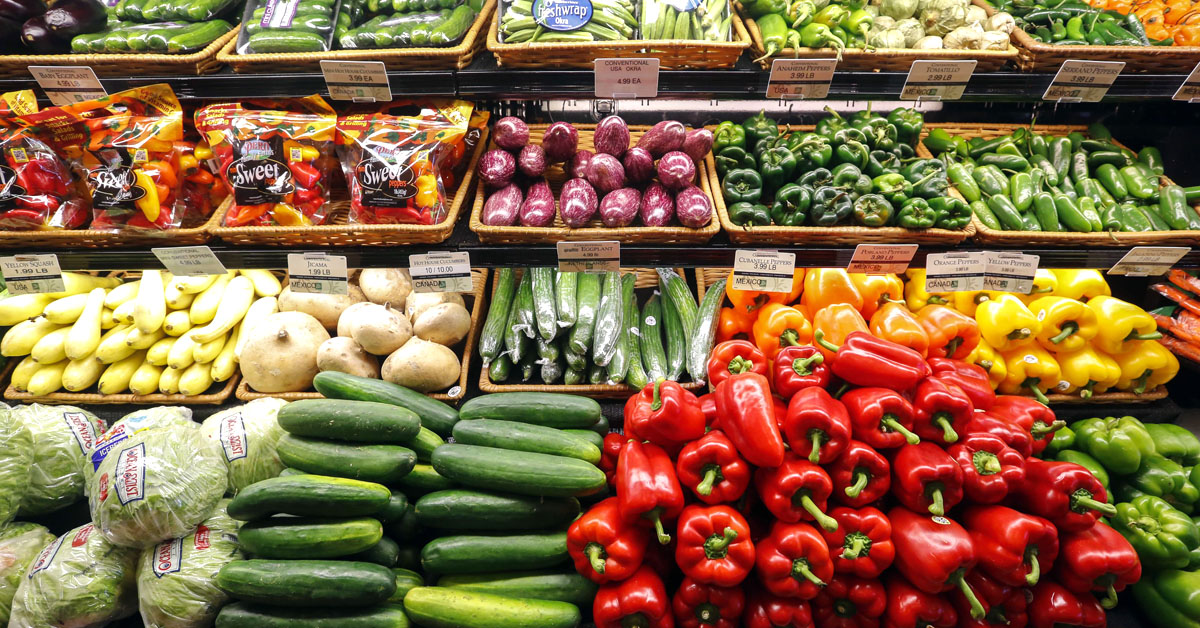 Researchers have found that implementing a nutrition care plan at home for patients at risk for malnutrition had a dramatic impact on helping keep them out of the hospital.

“Our goal as a home healthcare provider is to help patients get back on their feet as quickly as possible and to keep them out of the hospital,” said study lead author Katie Riley from Advocate Aurora Health in the US.

Paying attention to nutrition care helps promote patients’ strength and prevents them from going back to the hospital, which ultimately reduces healthcare costs, she said.

For the study, published in the Journal of Parenteral and Enteral Nutrition, more than 1,500 home health patients were followed for 90 days. 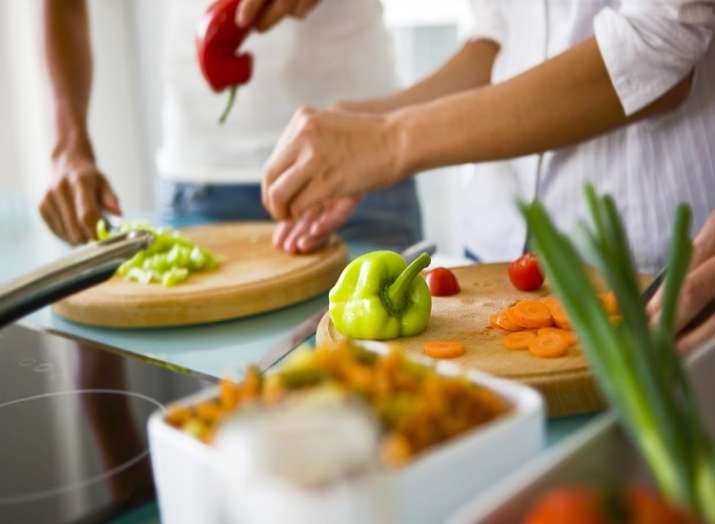 The research found that when patients at risk for malnutrition received a comprehensive nutrition care program to aid in their recovery, risk of being hospitalised was significantly reduced by 24 per cent in the first 30 days, nearly 23 per cent after 60 days and 18 per cent after 90 days.

It was also found that healthcare costs were reduced by more than $2.3 million or about $1,500 per patient at risk for malnutrition.

Would you shun Facebook if given lifetime data protection? 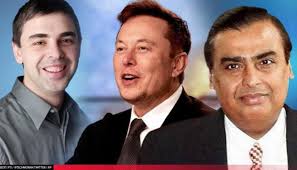 The chairman of Reliance Industries Ltd., whose wealth surpassed Warren Buffett’s last week, is now worth $72.4 billion, according to the Bloomberg Billionaires Index

The chairman of Reliance Industries Ltd., whose wealth surpassed Warren Buffett’s last week, is now worth $72.4 billion, according to the Bloomberg Billionaires Index. Shares of the conglomerate have more than doubled from a low in March as its digital unit got billions in investments from companies including Facebook Inc., Silver Lake, and, most recently, Qualcomm Inc.

Ambani’s energy empire is slowly shifting to e-commerce, with tech giants seeking to take a piece of India’s fast-growing digital business. The world’s second-most-populous nation has seen a spike of foreign interest in its economy, especially from Silicon Valley, and Google said on Monday it will spend $10 billion in the coming years to help accelerate the adoption of digital technologies in the country.

After a drop in U.S. tech shares on Monday, Page’s fortune now stands at $71.6 billion, while Brin’s is at $69.4 billion and Tesla Inc.’s Musk is worth $68.6 billion. Buffett’s net worth dropped last week after he gave away $2.9 billion to charity.