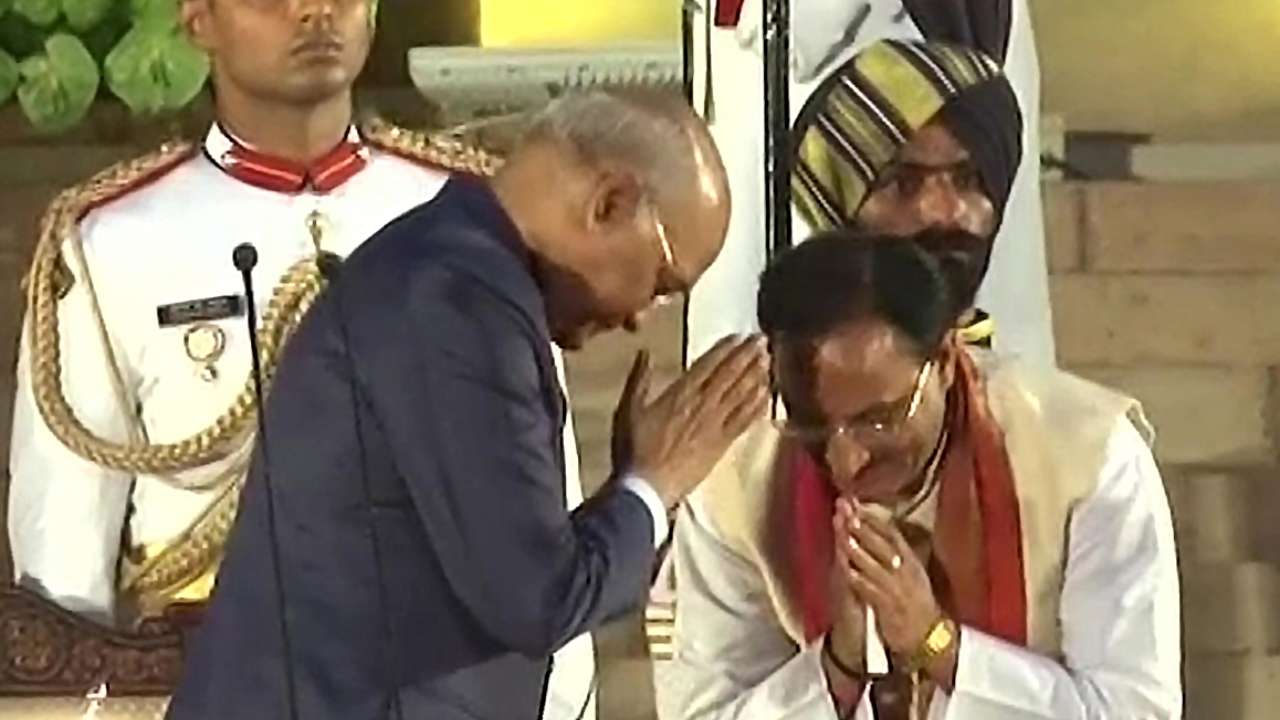 As per information, Pokhriyal is obsessed for ‘Dr’ suffix. Due to which he manage to get two honorary doctorate degrees from Sri Lanka-based international university. 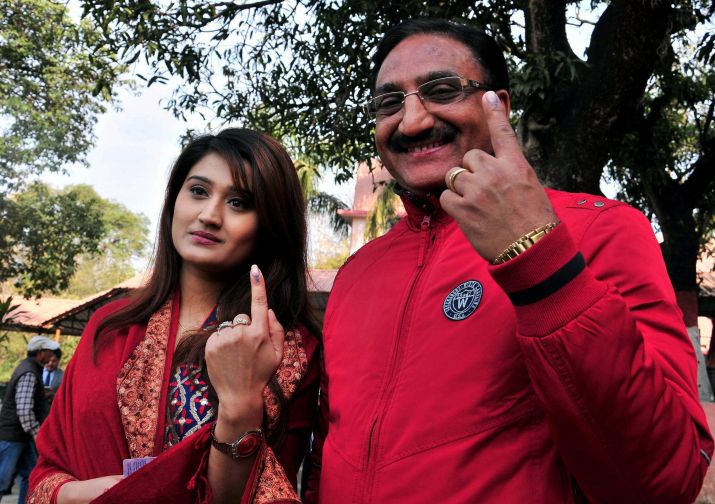 According to sources, in 90s, the open international university (OIU) of Colombo grants a DLitt for his contribution in literature. Later, he contributed in field of science for which he again received another DLitt degree from same University. Second degree was received by him few years ago.

But according to information, OIU is not registered as foreign University neither as a domestic University in Sri Lanka, the University only grants commission of Sri Lanka confirmed.

Last year, the RTI filed in Dehradun came back with incomplete information related to Pokhriyal’s educational qualifications and also details of his bio-data. 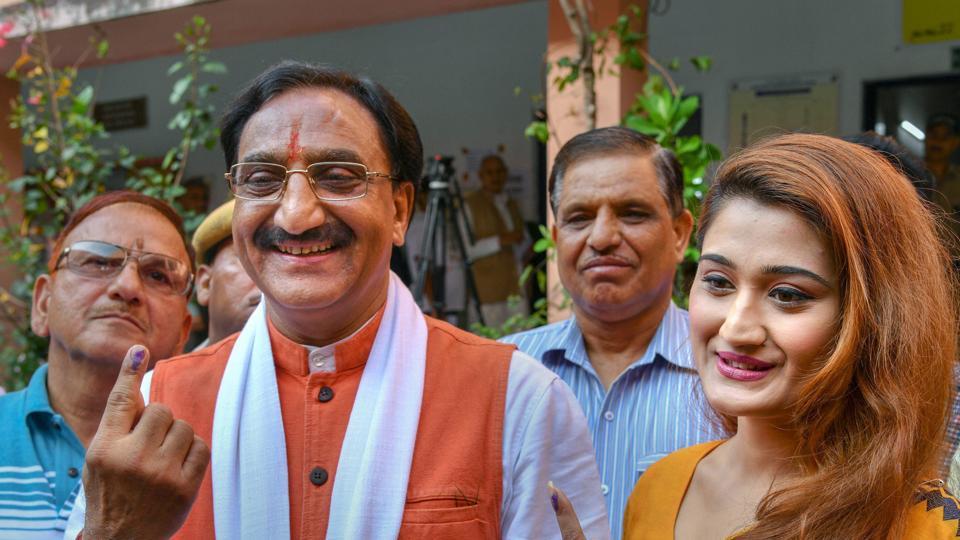 As per our information, Nishank’s have different date of birth in his CV and passport. This fraud was confirmed by information available on Uttrakhand State website. But when this matter came to Pokhriyal’s knowledge, claims were refused by minister’s office.

Ops: Varun Dhawan will fly away with Sara Ali Khan to Bangkok!