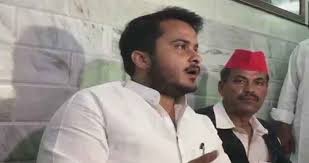 Samajwadi Party candidate from Rampur in Uttar Pradesh Azam Khan’s son Abdullah on Tuesday accused the BJP of tampering the electronic voting machines (EVMs) due to which he said voting in the region had slowed down.

Voting for 10 Lok Sabha seats in Uttar Pradesh is on in the third phase of the general elections.

Abdullah said that more than 300 EVMs had been tempered with. “The (Bharatiya Janata Party) BJP knows that Azam Khan is going to win with a large number of votes and that is why they are using this tactics.” He accused the police of threatening the voters.

However, Additional Chief Electoral Officer Brahma Dev Ram Tiwari said that no machine in Rampur had any problem.

The SP has fielded Azam Khan from Rampur against BJP’s Jaya Prada. The Congress has put up Sanjay Kapoor. 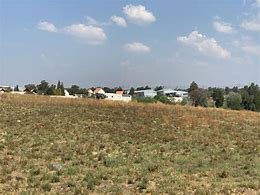