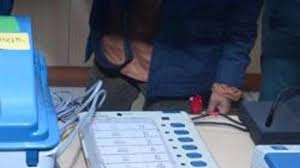 Brisk voting was seen in all eight of the 80 Lok Sabha constituencies in Uttar Pradesh on Thursday which went to the polls in the second phase of the staggered Lok Sabha elections.

In the first four hours of the polling till 11 a.m, 24.3 per cent of polling was reported.

Both the Bharatiya Janata Party and the SP-BSP-RLD alliance are contesting all the eight seats — Bulandshahr, Aligarh, Hathras, Fatehpur Sikri, Nagina, Amroha, Mathura and Agra.

While the Bahujan Samaj Party (BSP) has fielded candidates in six seats, the Samajwadi Party and the Rashtriya Lok Dal (RLD) are contesting from one seat each.

The Congress is also in the fray in all eight constituencies. The voting started at 7 a.m. amid tight security.

Chief Election Officer L. Venkateshwarlu said a total of 1,121 polling stations have been installed with digital cameras, 781 with video cameras and 1,614 were being web monitored. 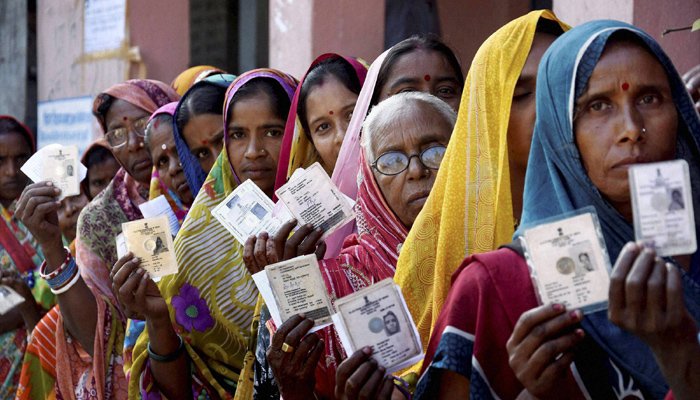 However, EVMs malfunctioning disrupted polling in many booths. EVMs were replaced at Mathura, Bulandshahr and Amroha.

In Fatehpur Sikri, voters created a ruckus at booth no 201 and 54 where polling was on hold for more than 30 minutes due to EVM glitches.

The polling was going on without any untoward incident, said Uttar Pradesh Director General of Police O.P. Singh.