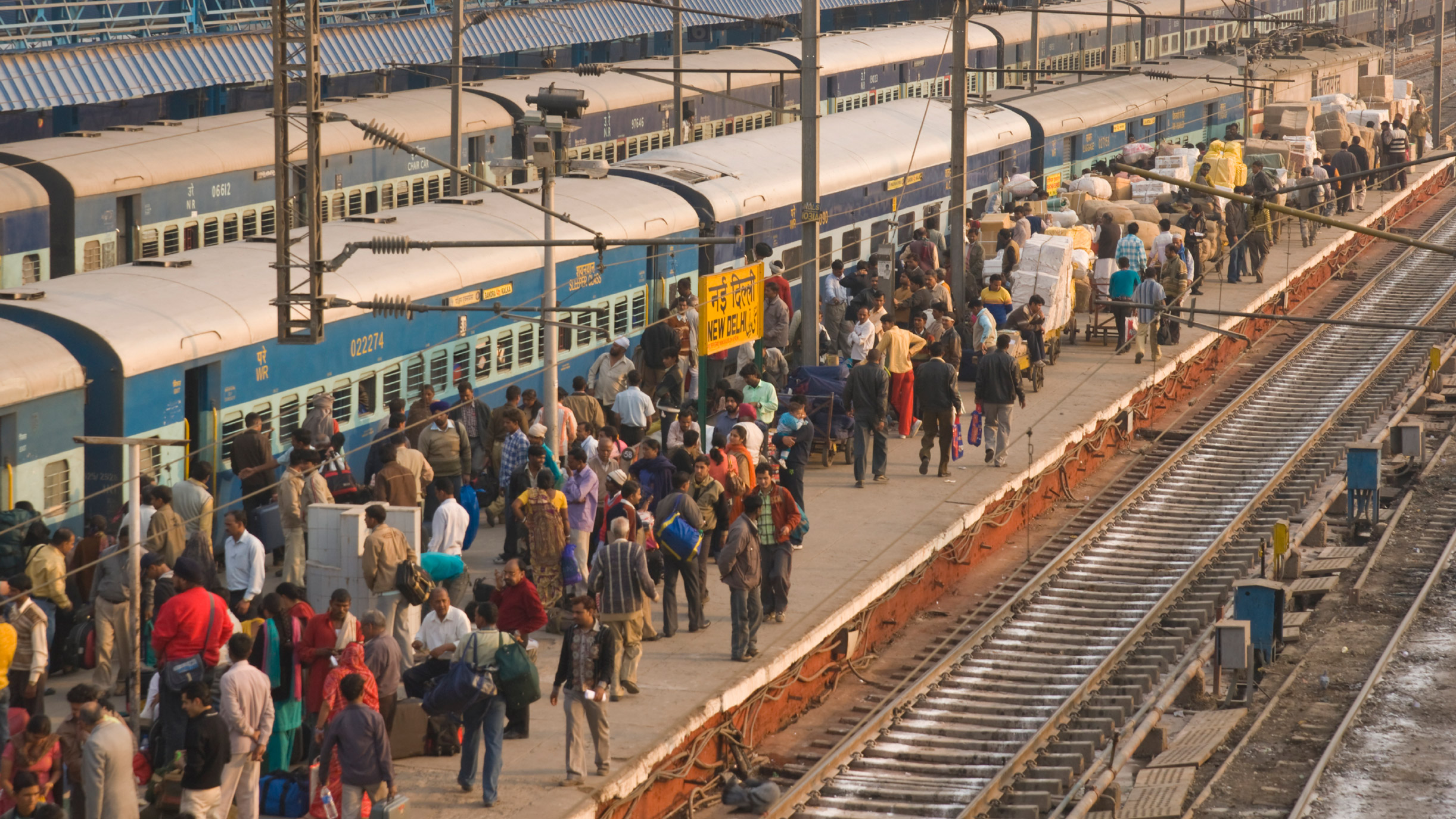 New Delhi: Due to unavailability of tickets in most fast and super fast trains during the summer holiday season, the Indian Railways is running 78 special trains to cater to the rush, an official said on Monday. 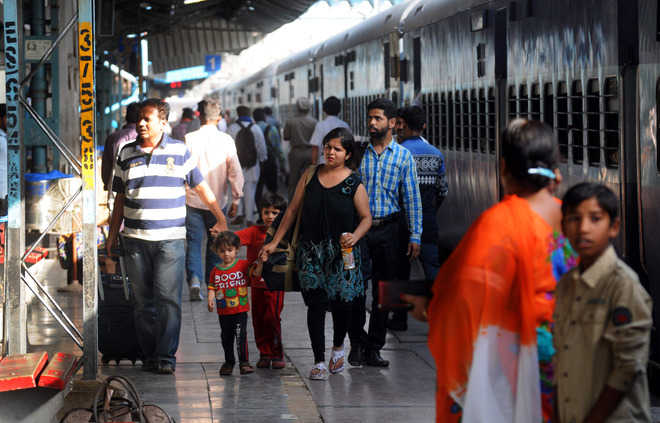 “To cater to the extra rush, we have started 78 special trains from April 1,” a senior Northern Railway official told media persons. The special trains would make 1,354 trips until July, the official said.

There are about 1,200 trains that ferry about 10-12 lakh passengers every day across the country.

On the running late, often by over 5-7 hours, of trains, the official said huge traffic was one of the biggest challenge for running the trains on time. “If the train gets late then it goes on getting late as the rail traffic is already occupied by another train ahead,” the official said.

The official also said sometimes the rakes of special trains were used for the main express trains when they gate late by over 5-6 hours. The maintenance of rakes takes about minimum of four hours.

“But we are trying to ensure that the special trains run on time,” the official said. 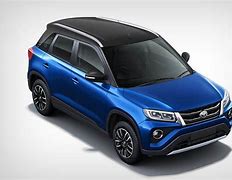 While the rear design of both these SUVs is the same, the front of the Urban Cruiser has less chrome and more maturity; the Vitara Brezza has this almost full chrome grille that looks garish. At the same time, both aren’t as flashy as some newer sub-4 metre SUVs are, and both don’t really stand out on the road.

It’s not flashy, but functional-all controls are within easy reach of the driver, and functional elements include the 60:40 split and foldable rear seats, sliding front armrest, quite a spacious cabin and connectivity features-Toyota calls its infotainment system Smart Playcast while Maruti calls its Smartplay Studio.

Both have the 1462cc petrol engine (103bhp; 138Nm). Gearbox options are either the 5-speed manual or 4-speed AT (fully automatic transmission). Driving experience of both is the same-quiet cabin, good acceleration, very good fuel efficiency (driving both in Delhi I got 16 km/litre), supportive seats and good steering feedback.