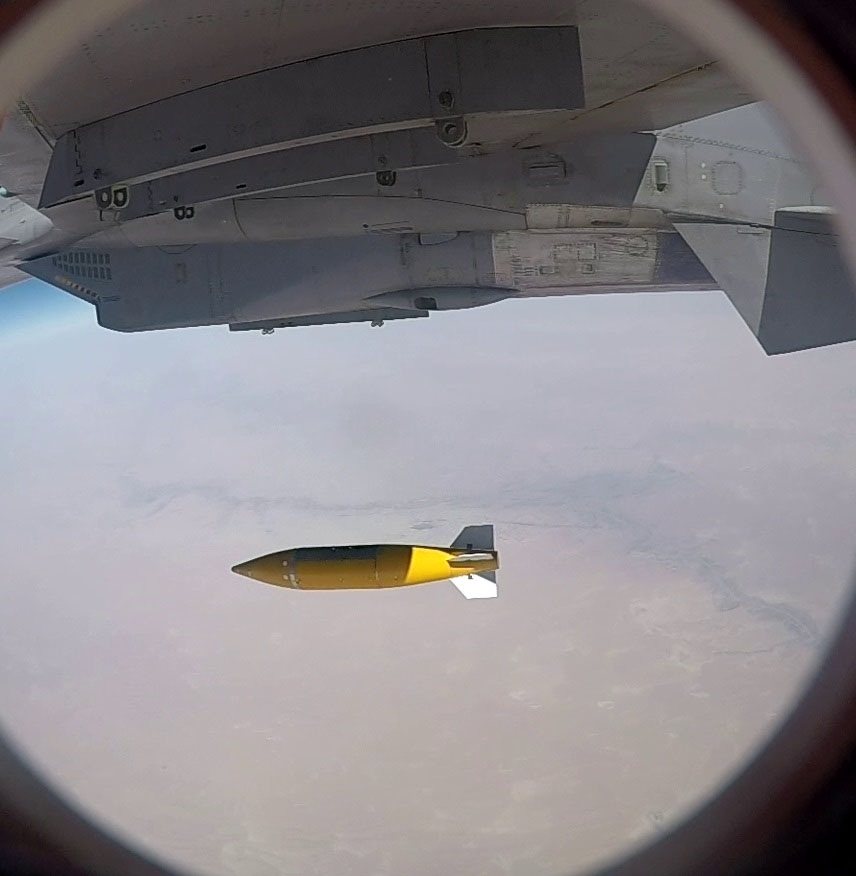 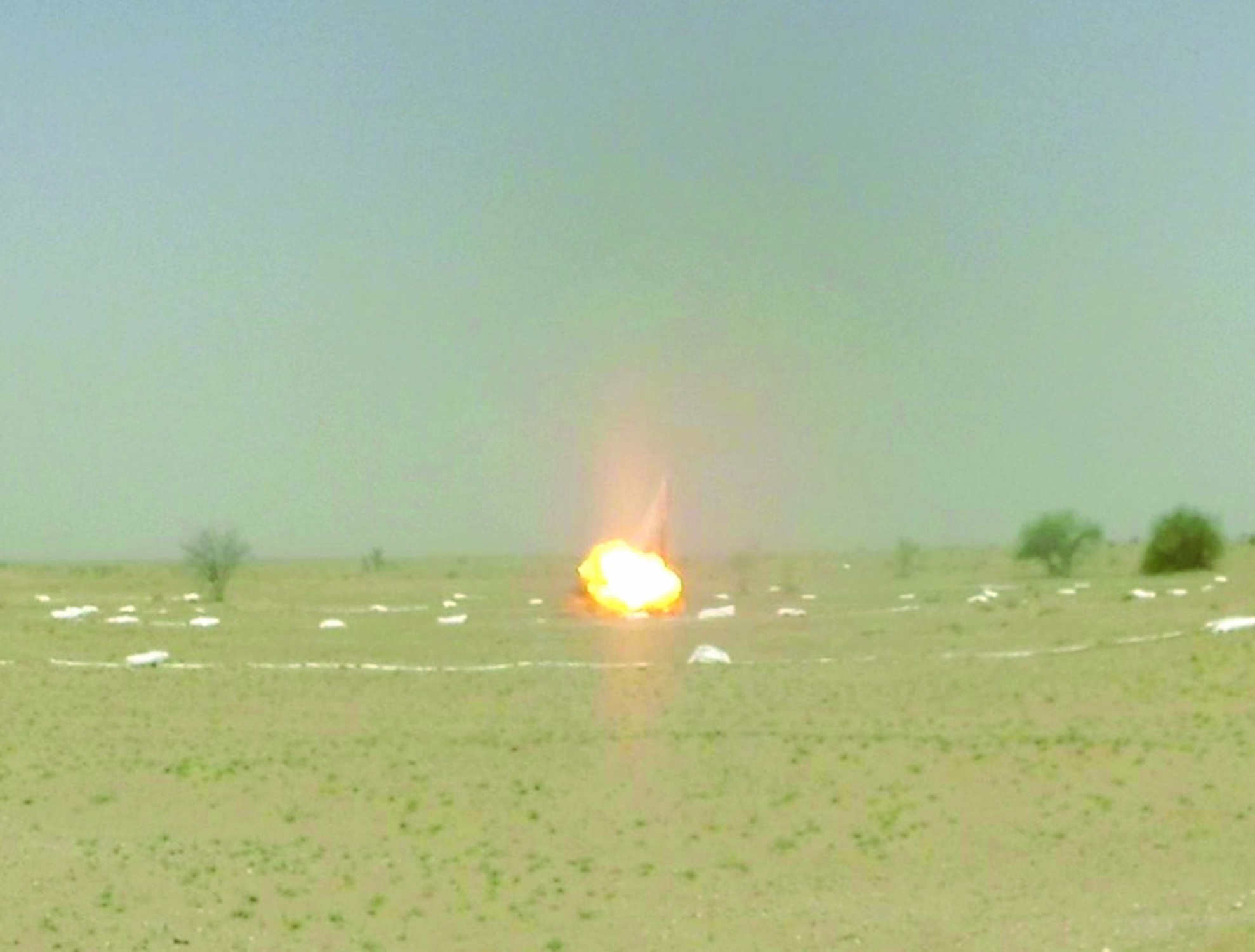 According to a Defence Ministry statement, the guided bomb achieved the desired range and hit the target with high precision.

All the mission objectives have been met and the weapon system is capable of carrying different warheads, the statement added. 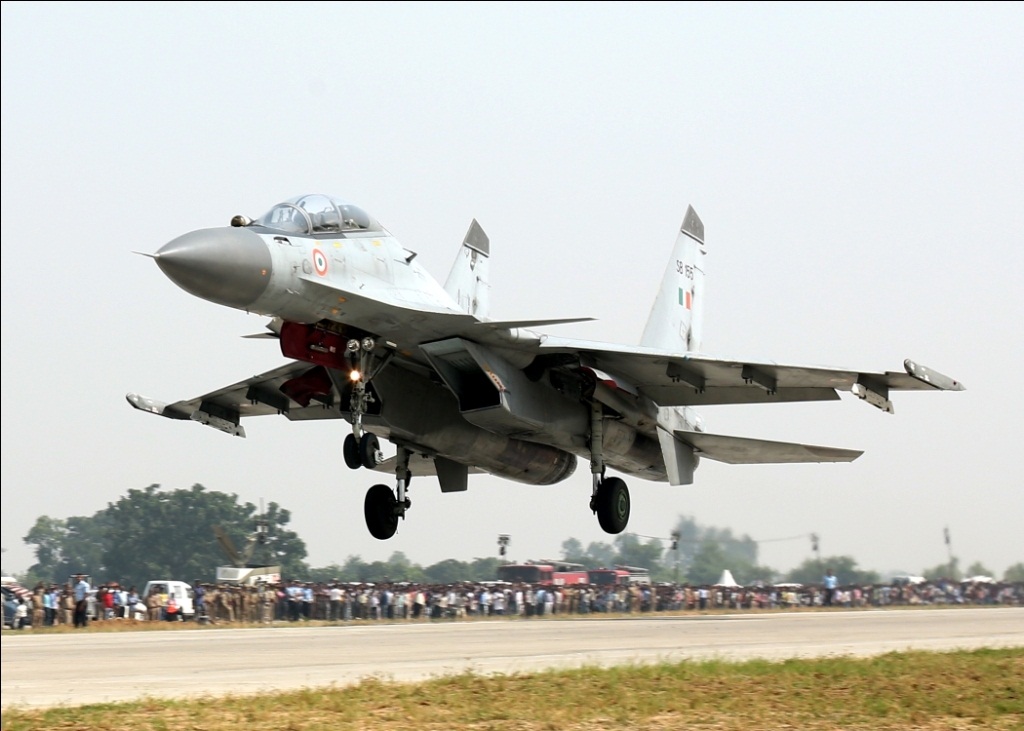 The test comes days after the IAF successfully fired the BrahMos missile’s air-launched version from the Su-30 MKI.

The 2.5 ton supersonic missile air to surface cruise missile with ranges of close to 300 km, was smooth and followed the desired trajectory before directly hitting the land target.