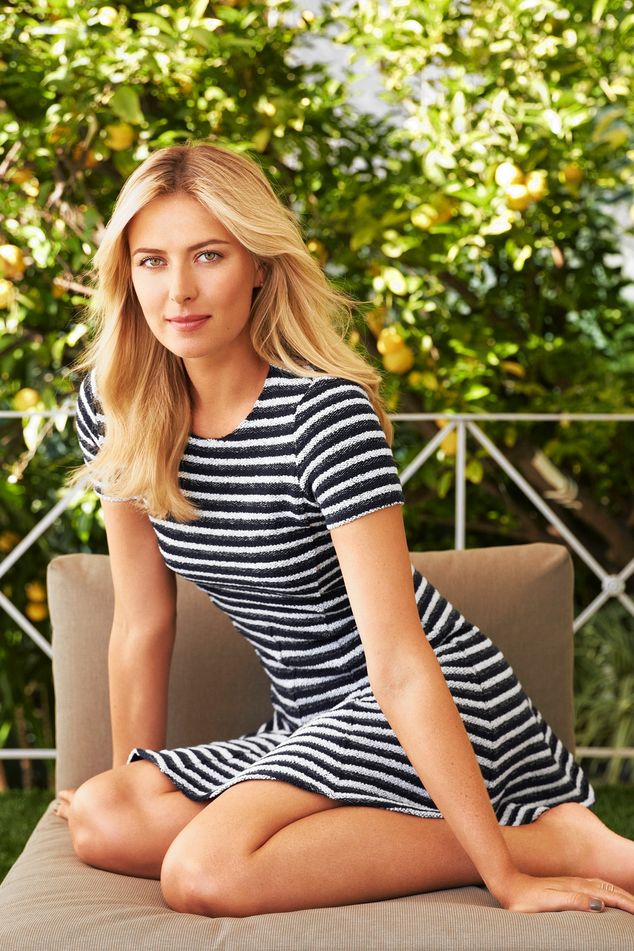 London: Sensational Russian tennis star Maria Sharapova has pulled out of the upcoming French Open because of her long-standing shoulder injury. 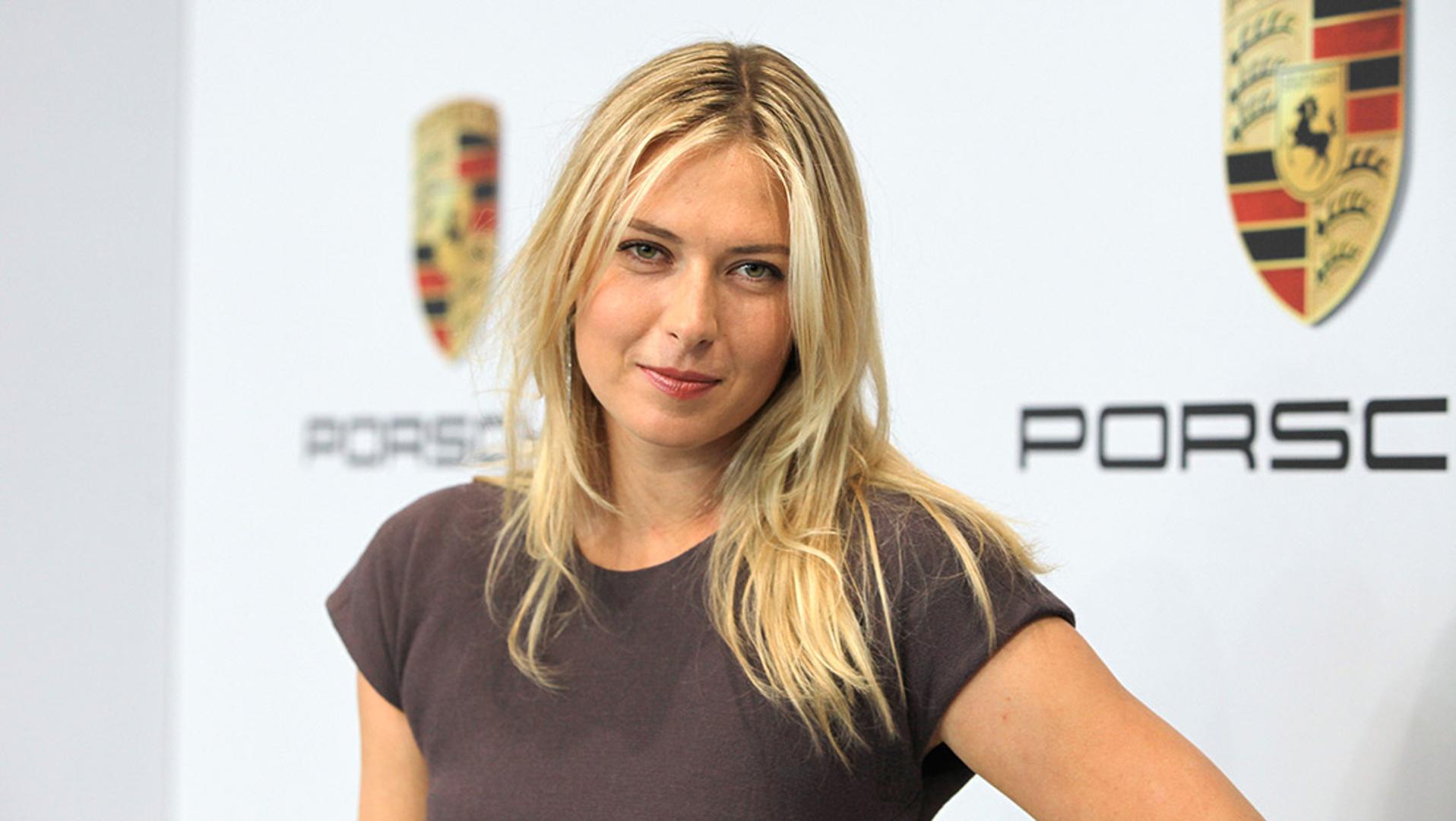 The 32-year-old has not played since pulling out of an event in her native Russia at the end of January and had a small operation in February, international English news channel reports. 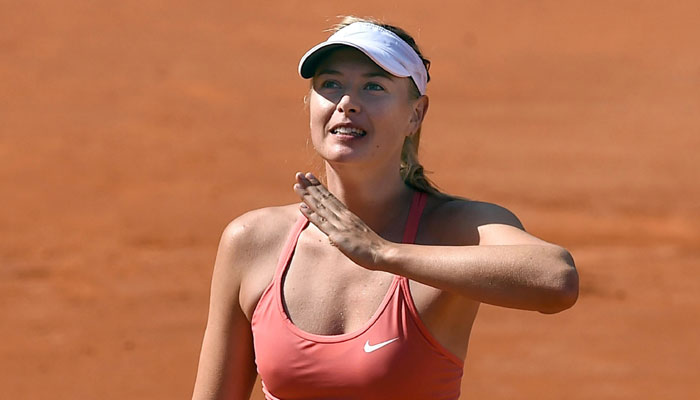 The two-time Roland Garros champion announced on Instagram that she would not be participating in the tournament, which begins on May 26.

Maria Sharapova breaks hearts of fans by announcing this update about her: 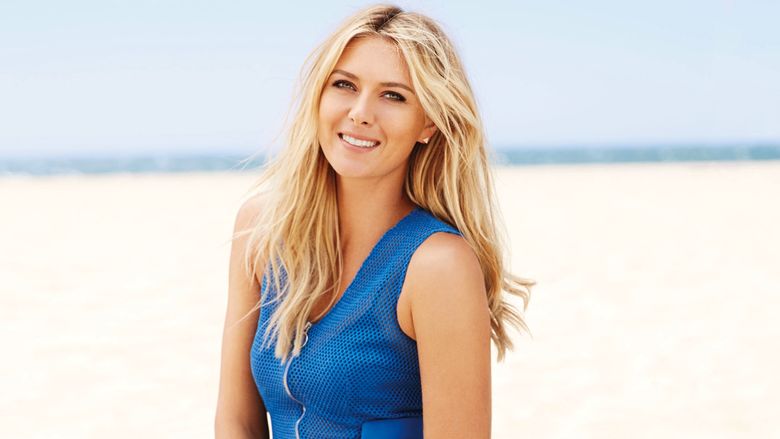 “Withdrawing from the French Open today. Sometimes the right decisions aren’t always the easiest ones,” she posted. “In better news, I have returned to the practice court, and slowly building the strength back in my shoulder. I really miss you Paris, until next year,” she added. 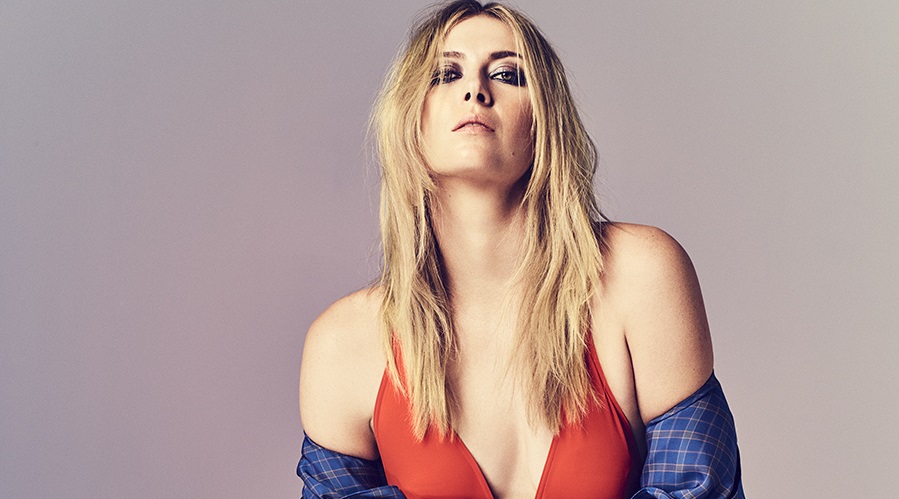 Sharapova, who won the French title in 2012 and 2014, returned to the tour in April 2017 after serving a 15-month ban for taking the banned drug meldonium. 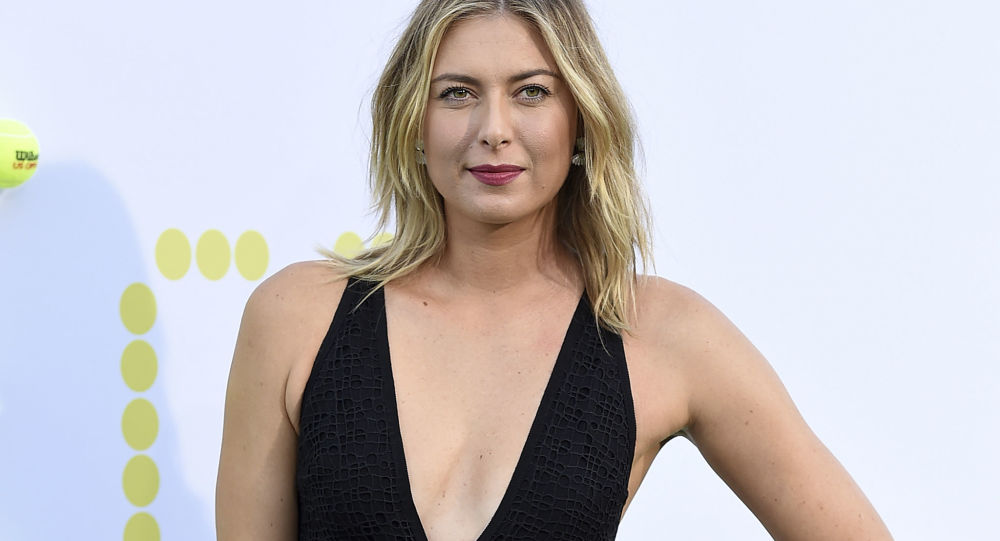 She reached the quarter-finals of the French Open last year, losing 2-6, 1-6 to third seed Garbine Muguruza.

Weird: Image of ‘Ghost of the Mountain’ goes viral on social media