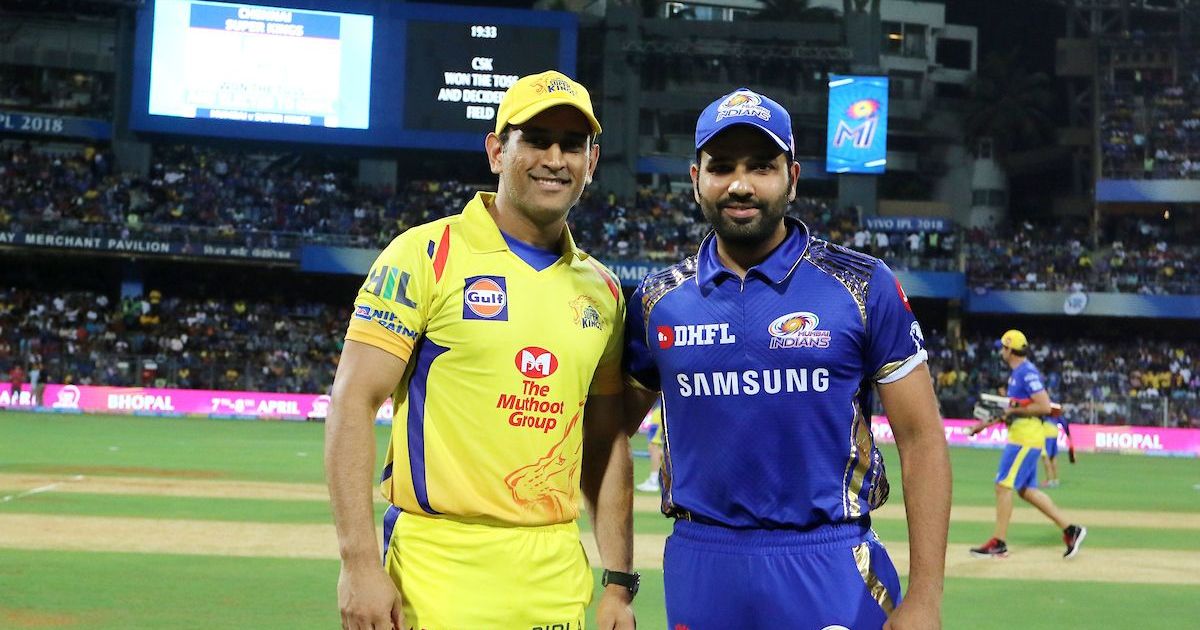 Hyderabad: There couldn’t be a better end to the 2019 edition of the Indian Premier League (IPL) as two of the best teams in the tournament’s history-Chennai Super Kings and Mumbai Indians-square-off in what promises to be an another thrilling clash on Sunday and it will be interesting to see which team goes home with it’s fourth title. 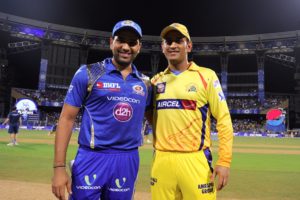 Both CSK and MI have won the titles three times each and here is a look at stats and numbers on their respective performance since the inception of the league in 2008.

This will be CSK’s eighth IPL final, while MI are playing their fifth. 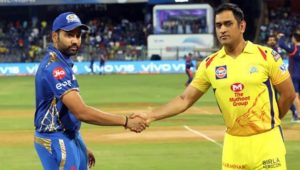 In their head-to-head IPL final record, the two teams have faced each other three times in the summit clash. MI have two wins to their name.

Find out which team Chennai or Mumbai going to win IPL 2019 finals:

MI won their first two titles at Kolkata and their third title in Hyderabad (2017). Now that 2019 IPL final is in Hyderabad, it would be interesting to see if they can repeat their 2017 magic and make it two titles in each venue.

In 12 years of IPL history, only two teams have topped the league table and won the trophy — Rajasthan Royals (2008) and MI (2017). Will MI be able to repeat their 2017 magic or will we see the second positioned team (CSK) bag the title this time as well? 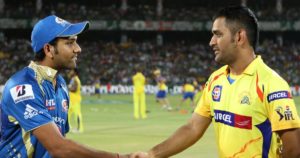 In the player battles, all eyes will be on MS Dhoni and Rohit Sharma. In the battle of two captains, Rohit so far has had the better of the two in finals, but Dhoni would aim to have the last laugh this time around.

Coming to the all-rounders, it will be Hardik Pandya vs Shane Watson. Watson does the damage at the start of the innings for CSK, while Pandya finishes it off for Mumbai. With Watson finally in form, it could be a battle of the sixes between the two. 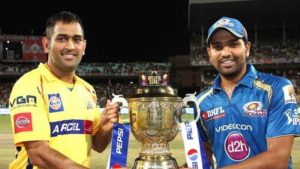 In the bowling department, it will be a interesting contest between the two brother — Deepak Chahar and Rahul Chahar. Both have been excellent in the powerplays for their respective sides. However, only one brother will go home with the trophy on Sunday.

For the final time this season, the Star Sports Select Dugout experts, who have given their views and insights on every match of the IPL 2019, will be joined by Bollywood superstar Salman Khan at the pre-match show-Maruti Suzuki Cricket Live from the Star Sports studio at 5.30 p.m. on Sunday, two hours before the summit clash kicks-off.