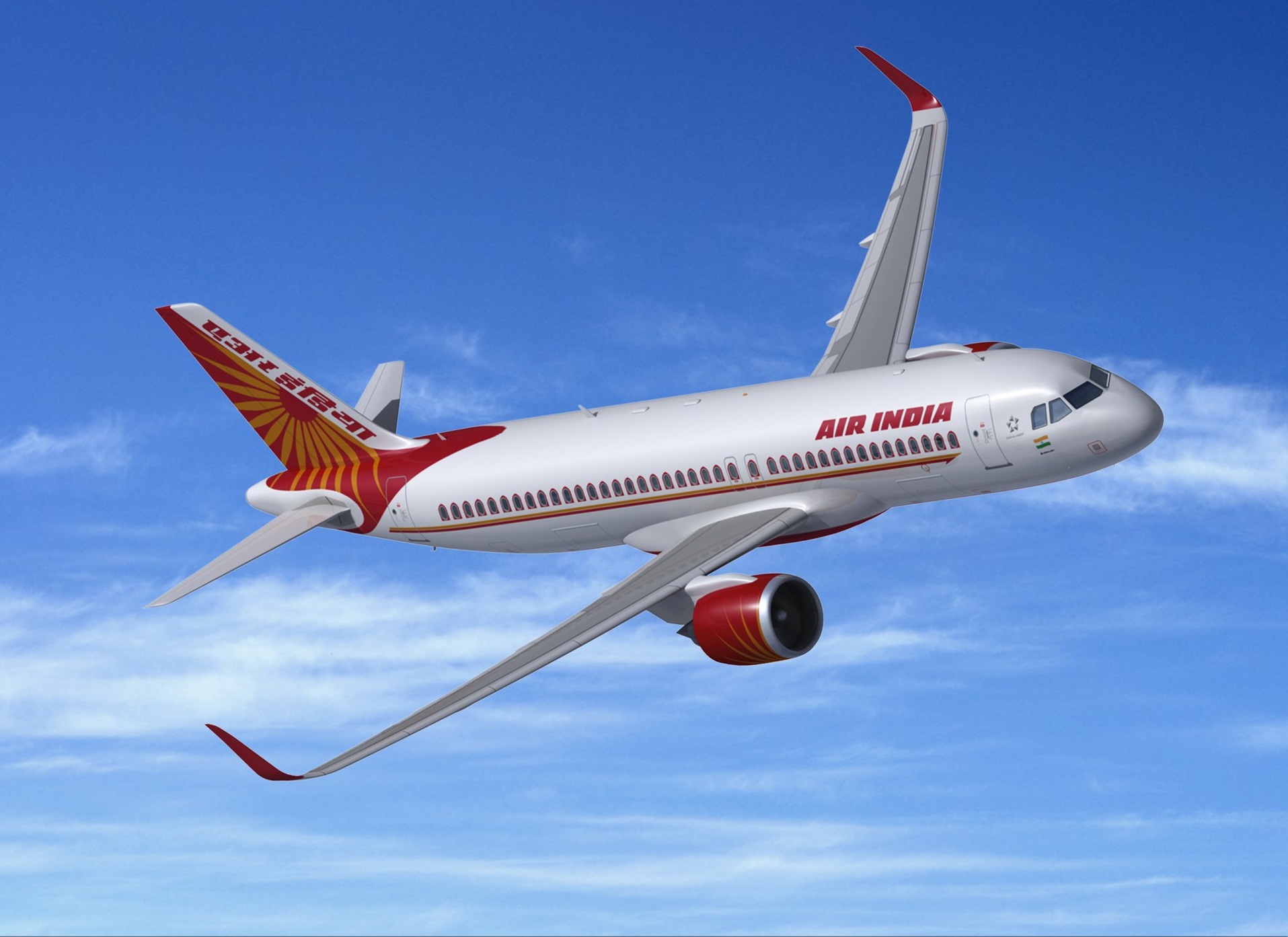 New Delhi: State-run Air India has decided to offer a 40 per cent discount on ‘tatkal’ air tickets on domestic routes. 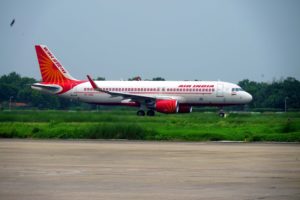 “Generally, an emergency leads to the last-minute demand. Such a traveller is faced with very high ticket prices. So, for the domestic sector, the national carrier has decided to make a “very last moment inventory” of available seats within 3 hours of departure. These would be sold at a hefty discount, normally exceeding 40 per cent of the selling price,” Air India said in a statement. 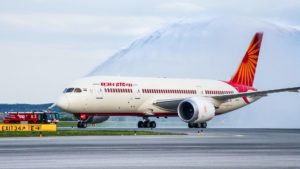 The airline took the decision during a commercial review meeting at its headquarters on Friday. 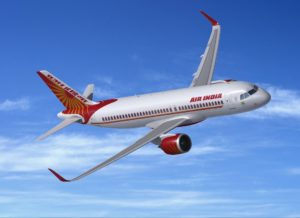 “This rare decision, as otherwise in the aviation sector prices increase steeply closer to the departure, will be a big boon to the last-minute travellers,” the airline said in a statement. 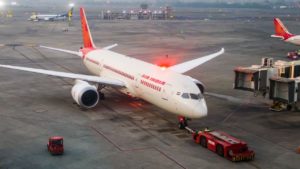 Following shut-down of Jet Airways, there has been sudden decline in capacity, pushing the air fares up in the busy summer flying season. Air India’s offering is set to bring down fare level in the local market.

Mukesh Ambani has surged past Europe’s wealthiest man, making him the world’s fourth-richest person. Reliance Industries Ltd.’s chairman is now worth $80.6 billion, after amassing $22 billion this year, according to the Bloomberg Billionaires Index. That gives him a bigger wealth pile than France’s Bernard Arnault, whose LVMH Moet Hennessy Louis Vuitton SE has suffered from customers curbing high-end fashion purchases faster than the company can cut costs.

India’s richest person has already surpassed some of the biggest tycoons in recent weeks — a list that includes Silicon Valley titans such as Elon Musk and Alphabet Inc. co-founders Sergey Brin and Larry Page, as well as the so-called Oracle of Omaha himself, Warren Buffett. While the conglomerate with a huge energy empire was slammed by a slump in demand for oil amid Covid-19, its shares have more than doubled from a low in March as its digital unit got billions in investments from companies including Facebook Inc. and Google.

Ambani has slowly been shifting his focus to e-commerce, with tech giants seeking to take a piece of India’s fast-growing digital business. Google said last month it will spend $10 billion in the coming years to help accelerate the adoption of digital technologies in the world’s second-most populous nation.

Meanwhile, with LVMH shares down this year, Arnault has become the biggest loser among the world’s 500 richest people. His net worth has plunged $25.1 billion to $80.2 billion.