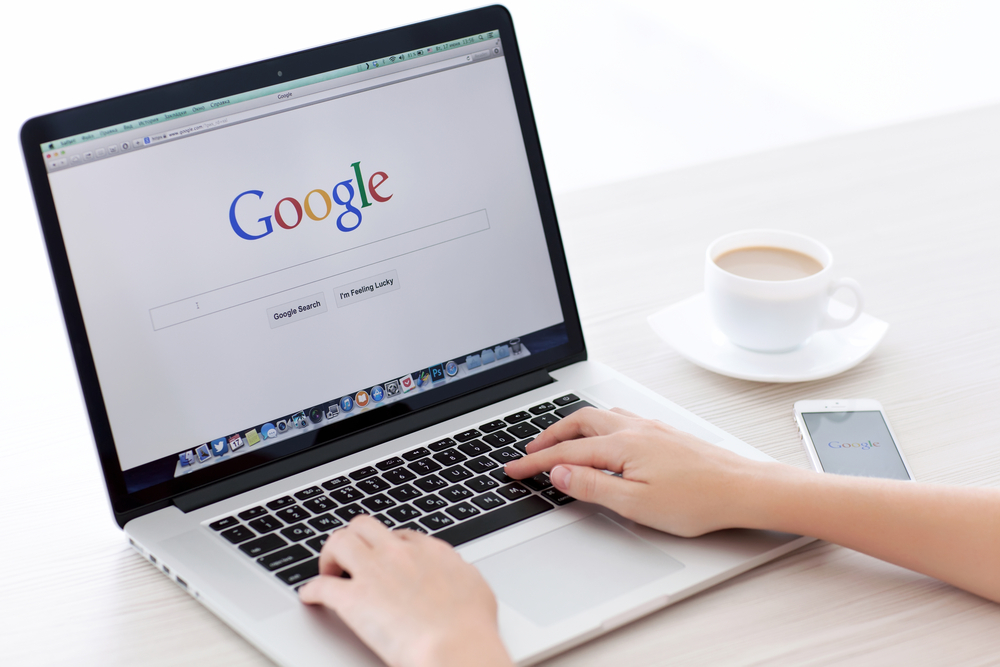 Reacting to a Reuters story that the CCI has ordered a probe into Google for alleged abuse of its popular Android OS to block rivals, the company said it is ready to allay any such fears. 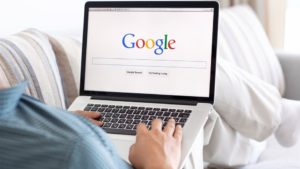 “Android has enabled millions of Indians to connect to the Internet by making mobile devices more affordable,” a Google spokesperson said in a statement shared with media persons.

“We look forward to working with the Competition Commission of India to demonstrate how Android has led to more competition and innovation, not less,” the spokesperson added.

Google last year filed an appeal with the National Company Law Appellate Tribunal (NCLAT) against a judgment by the fair trade regulator that fined the tech giant Rs 136.86 crore in February for abuse of its dominance and biased search practices in India.

The CCI verdict in February came in response to complaints filed by Matrimony.com and Consumer Unity and Trust Society (CUTS), a consumer organisation, in 2012.

The competition watchdog said the penalty was being imposed on Google for “infringing anti-trust conduct”. 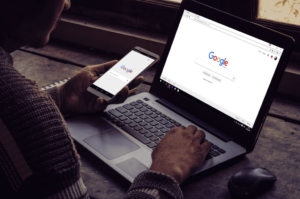 The CCI said it imposed the fine after taking into account Google’s revenue from its India operations only.

“Google has abused its market dominance by imposing a number of restrictive clauses in contracts with third-party websites which prevented Google’s rivals from placing their search adverts on these websites,” the European Commission (EC) had said in a statement. 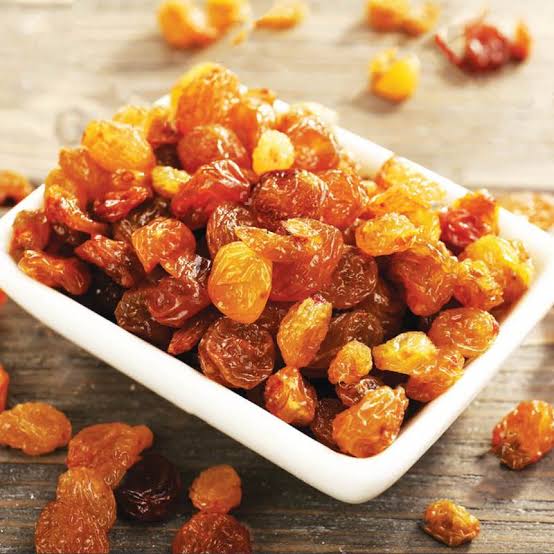