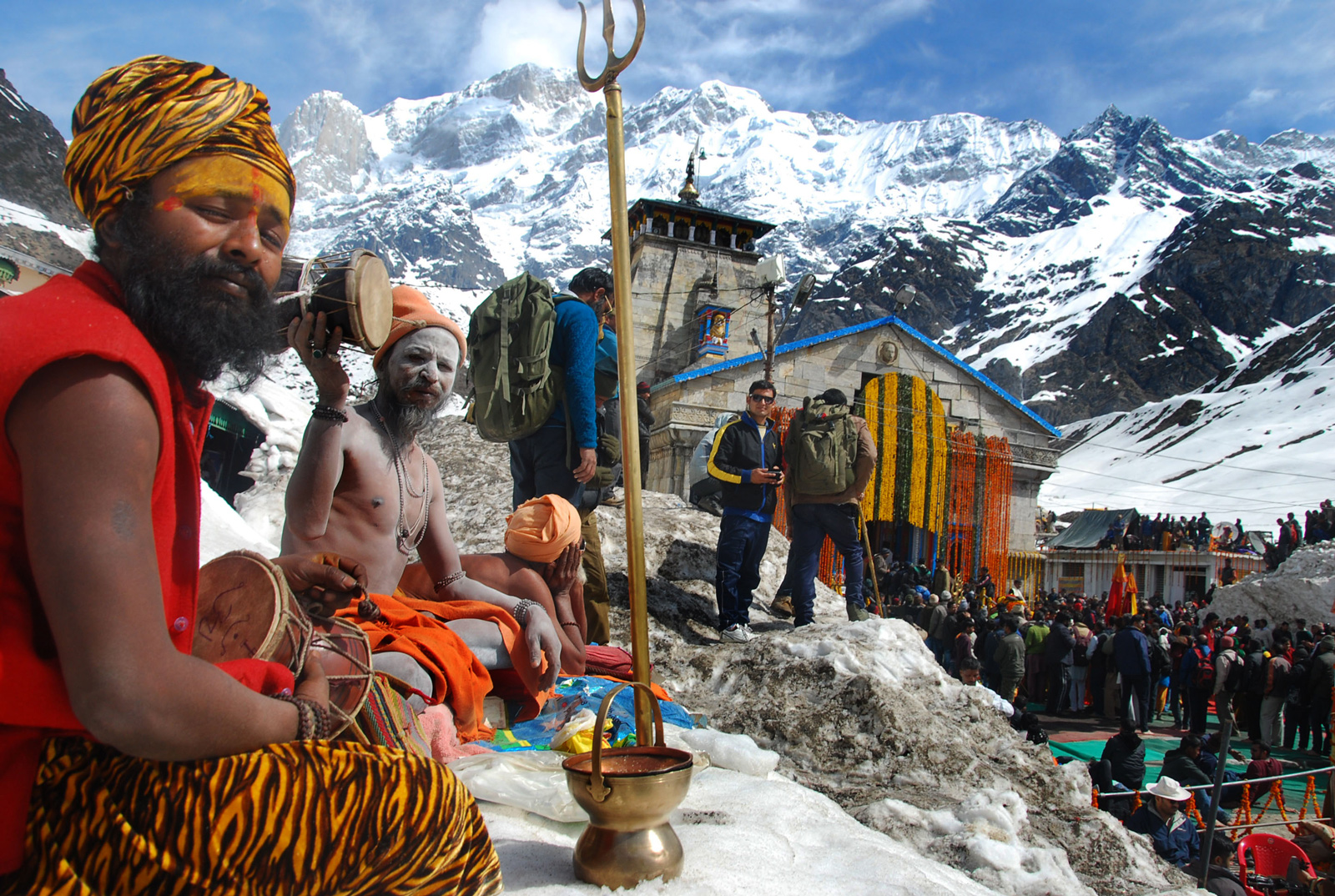 Dehradun: The Kedarnath temple in the Garhwal Himalayas of Uttarakhand was re-opened for pilgrims on Thursday.

Amid chanting of vedic hymns and religious rituals, an idol of Lord Shiva was placed in the temple and the gates were thrown open at 5.35 a.m. 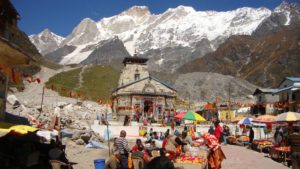 Built by Adi Shankracharya, the temple, which is said to be 1,200 years old, was decorated with 10 quintals of flowers provided free by a Rishikesh-based NGO, said Mohan Lal Thapliyal, Chairman of the Badrinath-Kedarnath Temple Committee.

Uttarakhand Governor Baby Rani Maurya along with hundreds of pilgrims visited the temple and offered prayers.

Amid chants of religious rituals by pilgrims at Kedarnath temple as portals reopen again:

Kedarnath, which is built on the banks of Mandakini and Saraswati rivers, is among Panch Kedar -five shrines of Lord Shiva-established in the Garhwal region.

The government had taken up the uphill task to clear the snow by pressing dozers and reconstruct the huts damaged in the 15-20 feet heavy snowfall at Kedarnath area, situated at the height of 11,755 feet in Rudraprayag district. 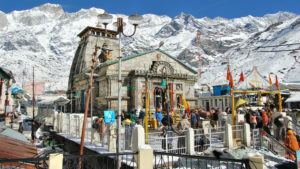 The government has arranged night stay for nearly 3,000 pilgrims by constructing makeshift tents and reconstructing the damaged huts.

Most of the snow has already melted. But all the peaks around the temple are still covered with thick sheet of white snow.

Kolkata girl becomes father’s boss after appointed as DCP for one day!