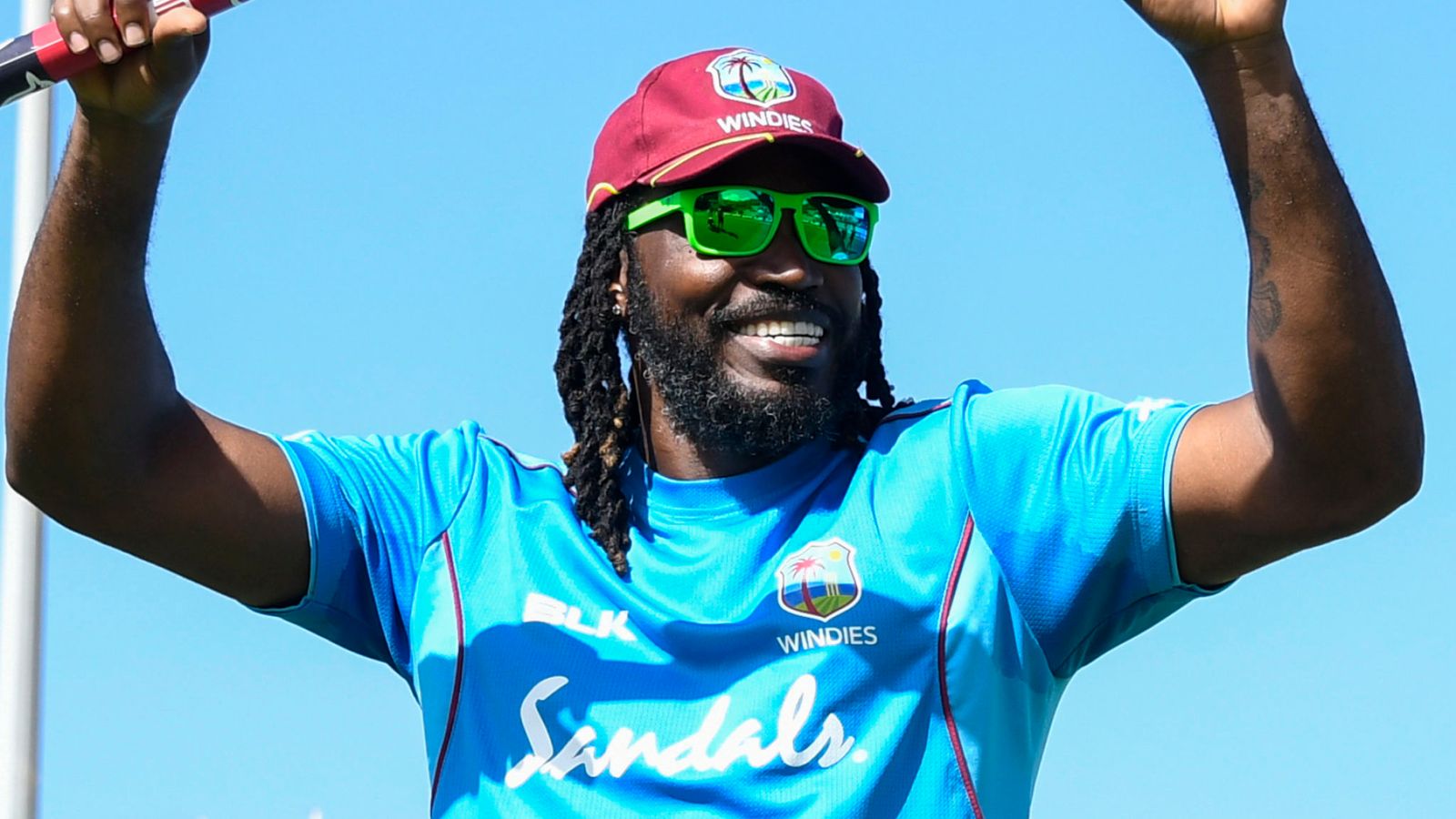 Jamaica: Explosive opener Chris Gayle has been named vice-captain of the West Indies team for the World Cup, beginning May 30 in the UK. 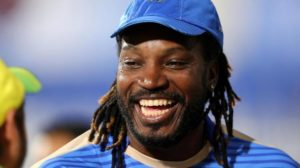 Gayle, who is set to retire from ODIs after his fifth World Cup appearance, is in top form going into the tournament, having scored close to 500 runs in the IPL. He was also in devastating form in the home series against England, hitting two hundreds and as many half-centuries in the five-match series.

“It is always an honour to represent the West Indies in any format and this World Cup for me is special,” Gayle said after being named Jason Holder’s deputy on Monday.

Gayle is a former West Indies captain who last led the regional side in June 2010.

“As a senior player, it is my responsibility to support the captain and everyone else in the team. This will probably be the biggest World Cup, so there will be great expectations and I know we will do very well for the people of the West Indies,” said the 39-year-old, who has amassed 10151 runs in 289 ODIs at 38.16. 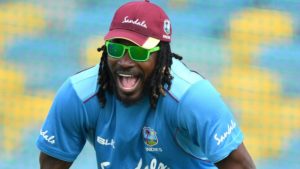 It was also announced that Shai Hope will be the vice-captain in the on-going tri-series in Ireland involving the hosts and Bangladesh.

“It’s a tremendous honour to be appointed vice captain for this series here in Ireland. Ahead of this tournament, I was asked to take on this role and I was happy to accept. Anything I’m asked to do for West Indies cricket I’m always happy and willing to put my hand up, so this is great,” said Hope.

Booth capturing allegations of Smriti Irani turns out to be false