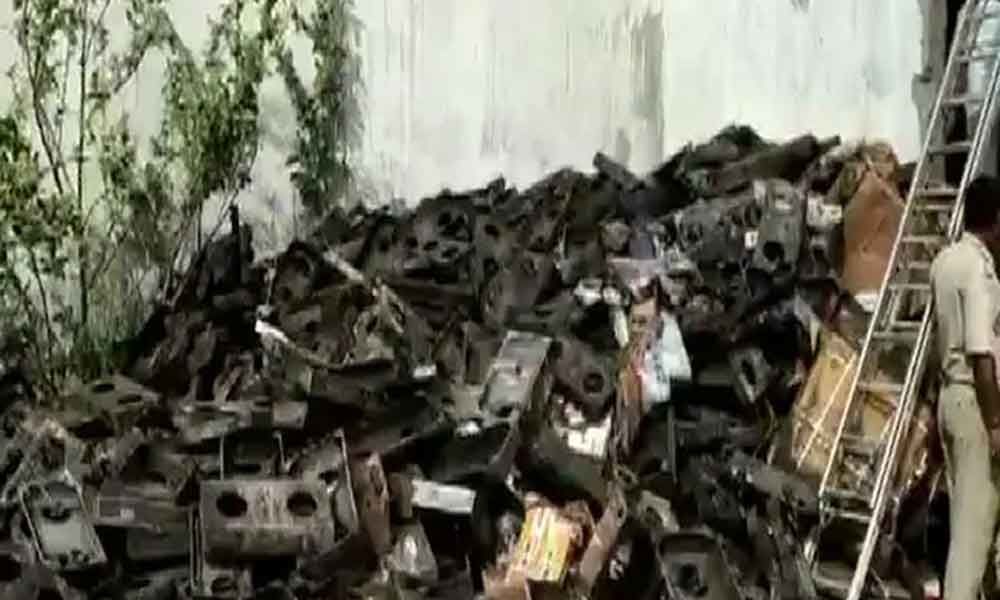 Lucknow: In a shocking incident, five people, including a six-month old baby, were killed in a fire that broke out in a gas stove warehouse at Mayawati Colony in Indira Nagar here on Wednesday.

Five people, including six-month baby killed after fire breaks out due to short circuit:

Indira Nagar Police Station In-charge Amarnath Vishwakarma said, “T.N. Singh, a resident of Pratapgarh, used to run a gas stove warehouse from his house in Ram Vihar Phase II. Last night around 1.30 a.m., the air-conditioner at his house caught fire due to a short circuit.” 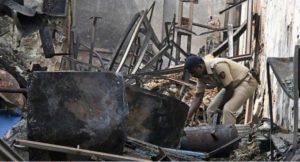 “The smoke caused by the blaze soon engulfed the house leaving five members of the family dead,” he said. The dead include Sumit Singh, his wife Julie, their six-month-old daughter, Dablu Singh and Vandana Singh.