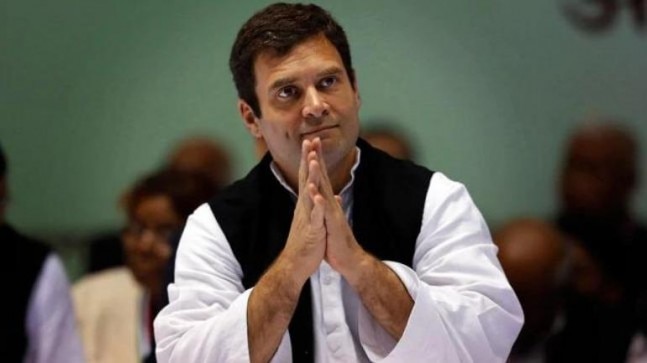 Lucknow: In a big and major relief to Congress President Rahul Gandhi, the Election Commission has declared as valid his nomination from the Amethi Lok Sabha constituency in Uttar Pradesh.

An independent candidate on Saturday had raised objections over Gandhi’s nominations, alleging discrepancies over citizenship and educational qualifications in his affidavit.

Good news for Rahul Gandhi as EC declares his nomination valid for Amethi:

Ravi Prakash, lawyer for the complainant Dhruv Raj, claimed that he had documents that indicated that Gandhi was a British national. 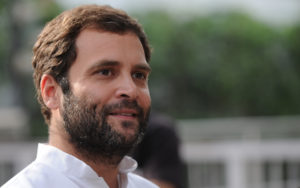 Taking note of the complaint, BJP spokesman G.V.L. Narsimha also asked the Congress President to come clean on the issue.

Yogendra Misra, the Amethi district Congress President, on Monday, said that the allegations were countered legally after which the nomination of Gandhi was declared valid.