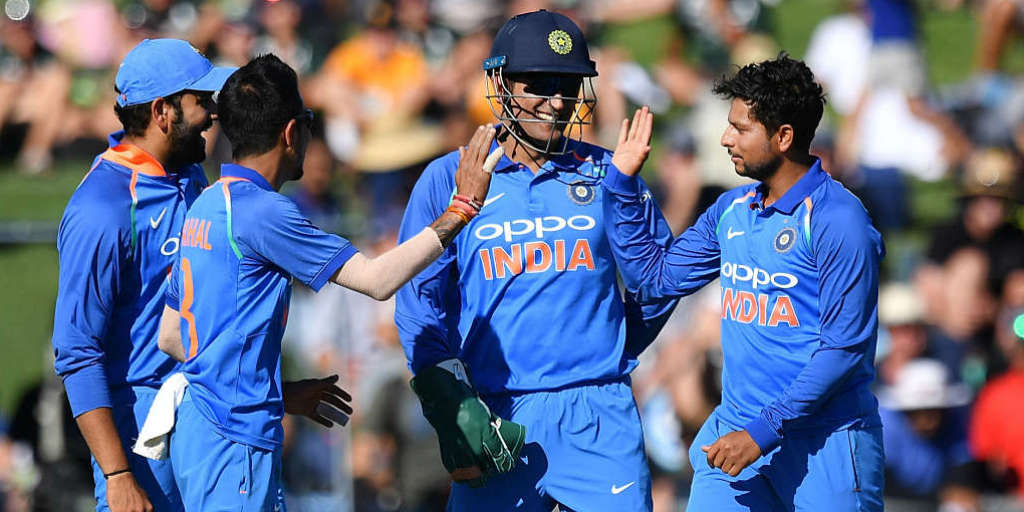 New Delhi: Dinesh Karthik has beaten Rishabh Pant in the race to become the second wicket-keeper in the Indian team for the upcoming World Cup in England and Wales. The five wise men of Indian cricket, led by M.S.K. Prasad, met in Mumbai on Monday and picked the 15-member squad. Vijay Shankar goes to the showpiece event as the number four batsman and Ravindra Jadeja has been picked as the third spinner ahead of a fourth pacer. KL Rahul joins in as the back-up opener.

While skipper Virat Kohli, Rohit Sharma, Shikhar Dhawan, M.S. Dhoni, Kedar Jadhav, Hardik Pandya, Kuldeep Yadav, Yuzvendra Chahal, Bhuvneshwar Kumar, Mohammed Shami and Jasprit Bumrah picked themselves on the back of some consistent show in recent times, there were three main areas of concern that the selectors needed to take a call on.

The much-debated number four slot, whether Pant or Karthik go as the second wicket-keeper behind MS Dhoni and finally, if the team will pick a fourth pacer or an additional third spinner considering that the wickets will be on the slower side at this time of the year in England has been answered. 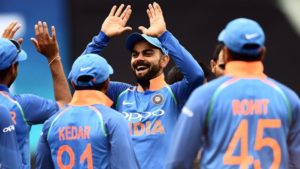 The current Indian team management and selectors have often spoken about continuity and that is exactly what they have done with regards to the team for the World Cup. Having tried Shankar at the top, they have backed him in the squad. The fact that Shankar continued to bat at number three or four in this edition of the IPL for the Sunrisers Hyderabad was another hint that the team management had asked him to settled down to the idea of batting at the top.

Karthik has eclipsed Pant to the second wicket-keeper’s spot. Even though Karthik failed to do much in the 12th edition of the cash-rich league, the team management had already said they aren’t looking at it.

In the bowling department too, it was a case of backing an in-form Jadeja because not only has he done well for Chennai Super Kings, but also, wickets are expected to be on the slower side during the showpiece event. More importantly, Jadeja brings with him solidarity at the lower end of the batting and not to forget his brilliance on the field.

Pandya, having missed the series against Australia, due to issues with his core is back and fits in as the all-rounder who will also be looked at as the finisher. 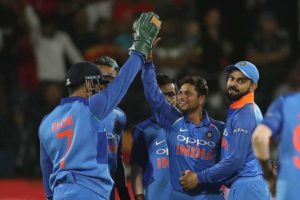 While both Prasad and captain Kohli had made it amply clear that players’ performance in the IPL would not be considered, sources in the know of developments told media persons that it was indeed difficult to ignore some of the breathtaking knocks played by the likes of Rahul.