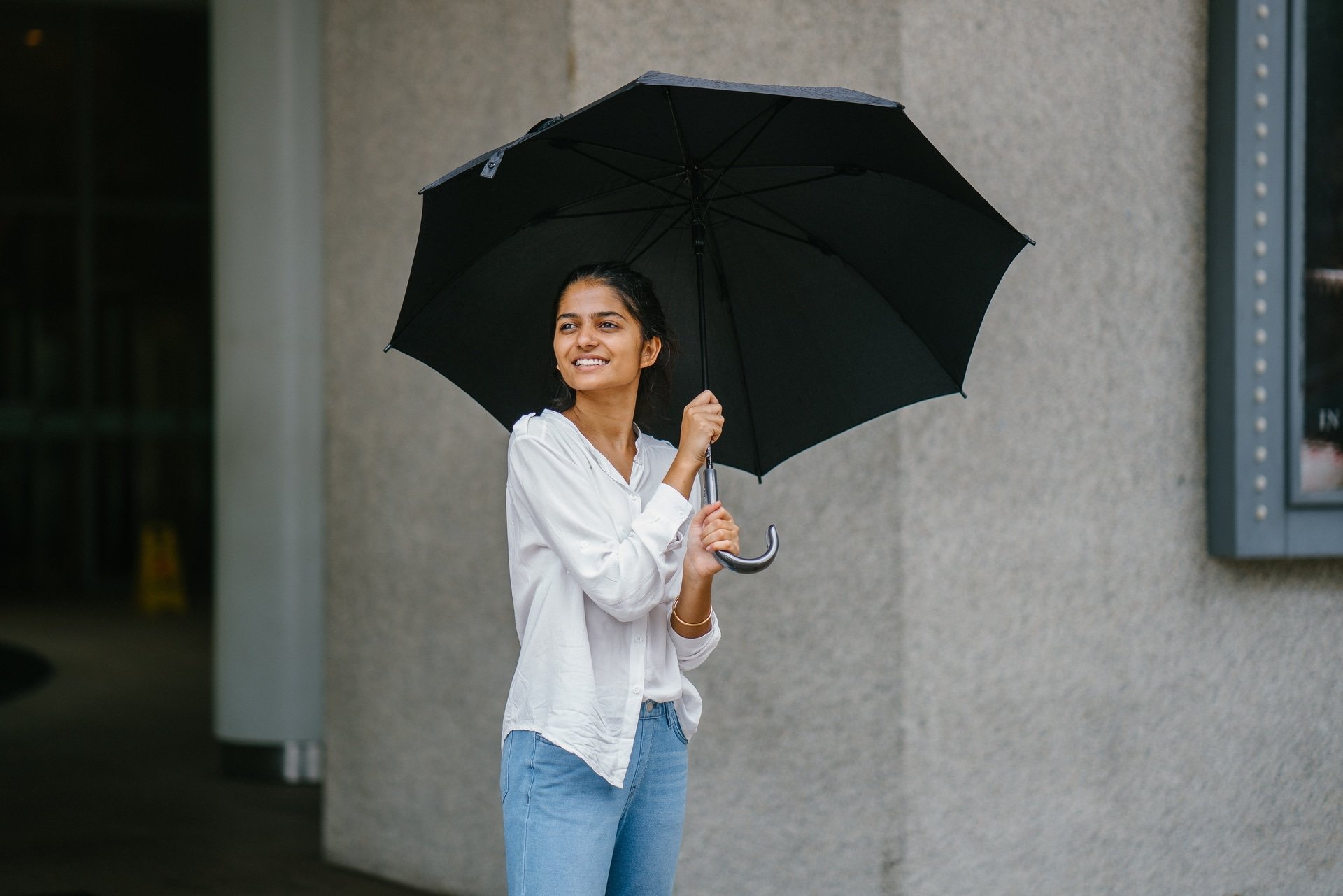 New Delhi: Monsoon will be near-normal this year with an expected rainfall of 96 per cent, the India Meteorological Department (IMD) said on Monday. 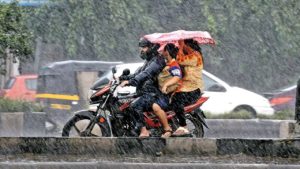 “India is going to have a near-normal monsoon in 2019 as the south-west monsoon is likely to be normal,” said M. Rajeevan Nair, Secretary Ministry of Earth Sciences. 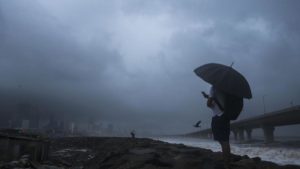 He said that over a long term average, they expect 96 per cent rainfall of 89 cm.

Here is reason for smile as India is going to have near-normal monsoon in 2019:

“Al Nino will start weakening by June, which will ensure that good rainfall is not affected,” explained Nair. 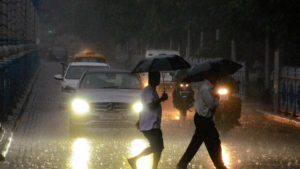 According to the latest global forecasts, weak El Nino conditions are likely to persist this summer.

“We expect a uniform distribution of monsoon across the country…it will be well distributed. This will be a good year for farmers,” added the Secretary. 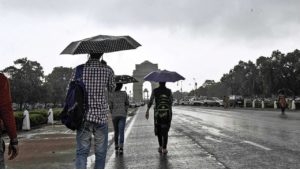 In 2018, against a forecast of 97 per cent long term average, India had recorded 91 per cent rains at the end of July-September monsoon season.