New Delhi: The long waiting GST bill that could be passed this year is likely to gain votes that it requires to be passed in the Rajya Sabha this year, according to a report by American investment banker Morgan Stanley.

“The government could gain the votes it needs in 2016 to pass a Goods and Services Tax (GST) bill,” Morgan Stanley said in a research note.

“The key to the bill’s passage is a reduction in the number of upper house (Rajya Sabha) members opposing the bill. That number currently stands at 91 and it needs to fall to 82 for the bill to clear. We forecast that to happen by July 2016,” the report noted.

“Once the bill clears Parliament, getting the bill passed by more than half of the states should not prove challenging, as the BJP and its allies are currently in power in 12 of 29 states, and a few beyond the 12 are supportive of the bill,” it added.

The GST Bill, already passed by the Lok Sabha, is stalled in the Rajya Sabha, where the ruling National Democratic Alliance (NDA) lacks a majority.

Morgan Stanley said the GST Bill will have significant implications on the stock market, while six of the 10 key sectors would benefit from its implementation.

Sectors like consumption, logistics, house building materials, and industrial manufacturing are likely to experience a positive impact with GST.

However, if tobacco products and oil and gas are included in the GST, these could see a negative impact, while the remaining sectors would likely see a neutral impact, the report added.

Earlier this week, union Minister of State for Finance Jayant Sinha said the GST may get passed.

“GST is stuck in the Rajya Sabha, but we are very hopeful that the bankruptcy law will be passed. Even for GST, the numbers (seats) are going to change…so, we are hopeful of GST as well,” he said at an event here organised by the Indian Private Equity and Venture Capital Association.

Rudy mocks Kanhaiya, says he is an aberration which nation won’t accept 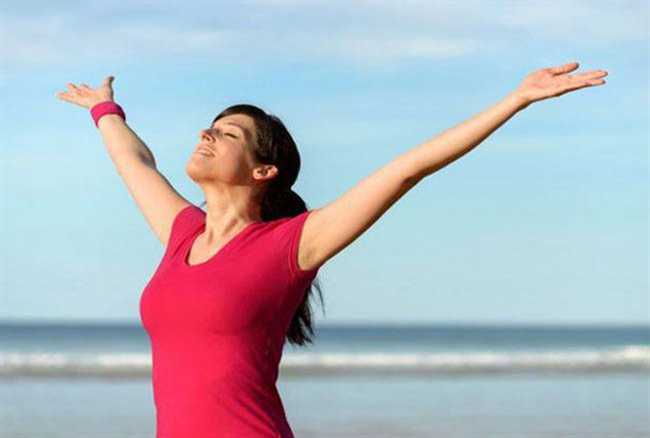 Growing concerns about COVID-19 has caused a surge in online searches on how to properly protect yourself against the virus. In addition to proper handwashing, what else can you do to improve your health? One area that is squarely in your control is your immune system. With so much information online, we’ve pulled out some top tips to boost your immune system and help your body fight against infection. 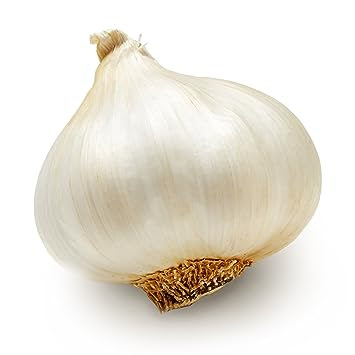 It contains a lot of anti-oxidant, which strengthens our immune system. It contains an element called aliceine, which gives the body the power to fight infections and bacteria. 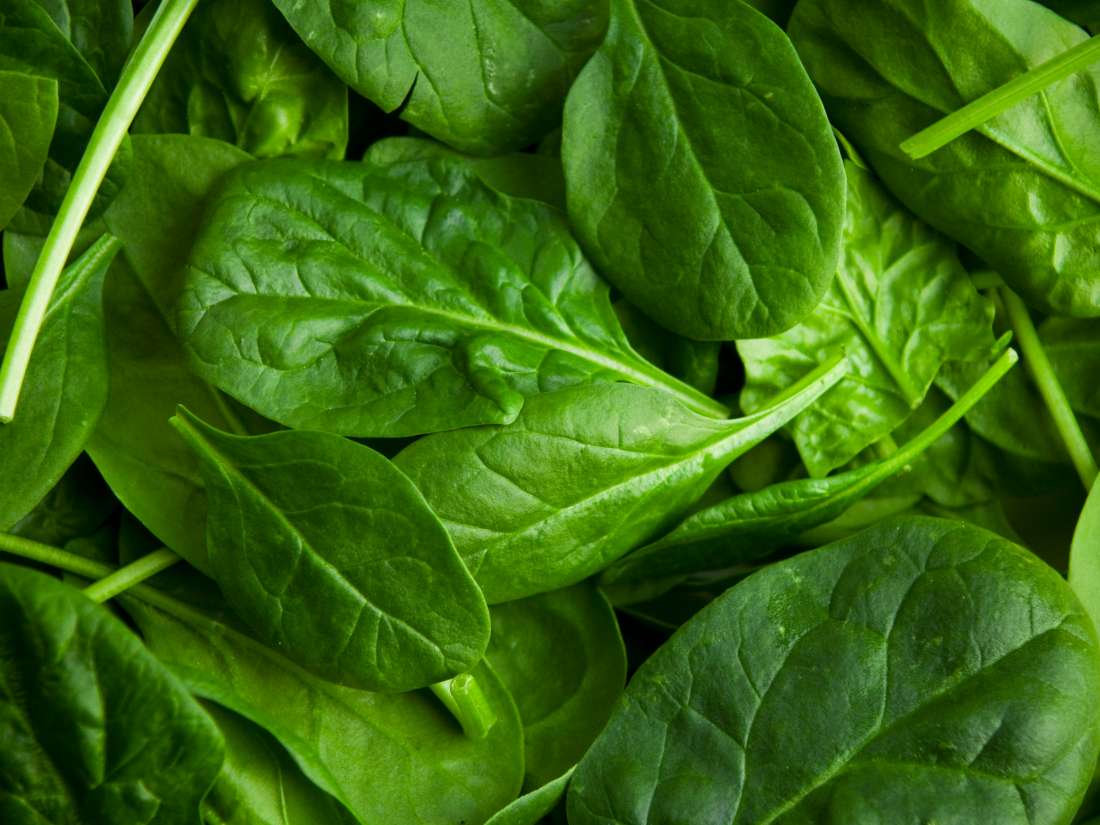 In this leafy vegetable, an element called folate is found, which creates new cells in the body. Also, fiber, iron, anti-oxidant elements and vitamin-C present in the this keep us healthy in every way. 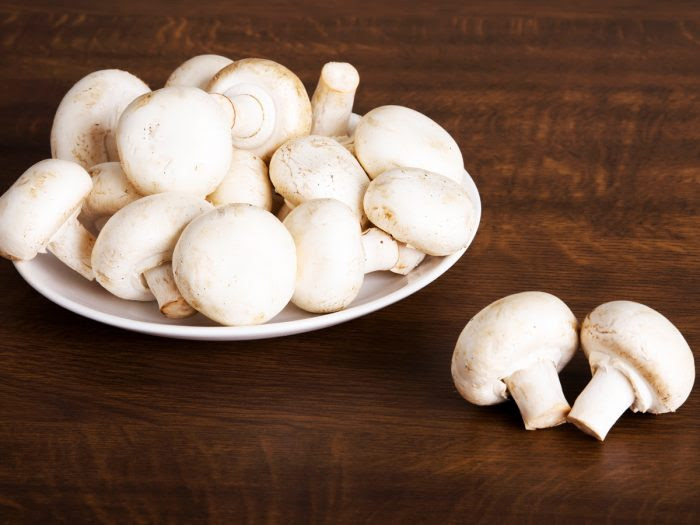 It contains elements called Selenium, Vitamin B, Riboflavin and Nysin. Anti-viral, anti-bacterial and anti-tumor elements are found in mushrooms. These elements strengthen the body’s immune system.

Important tips to keep in mind ; 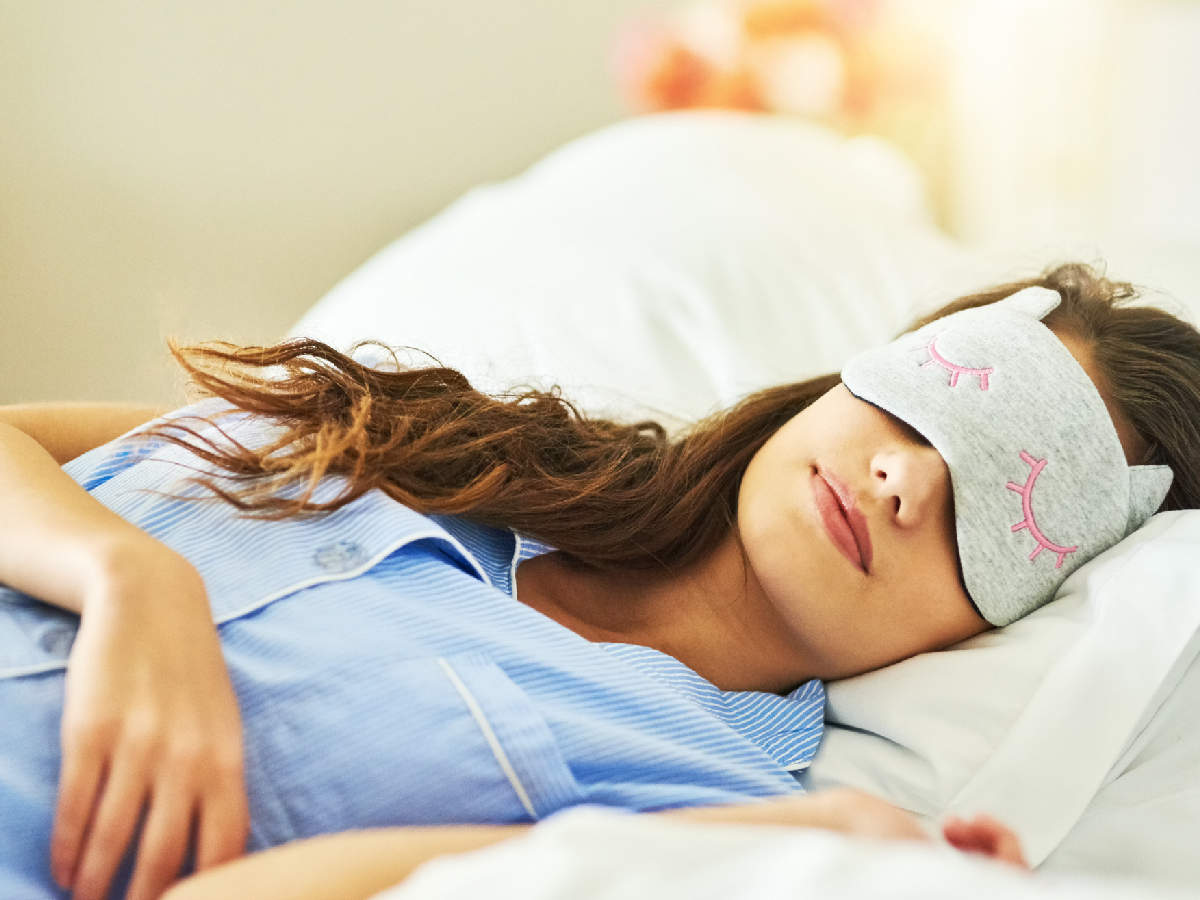 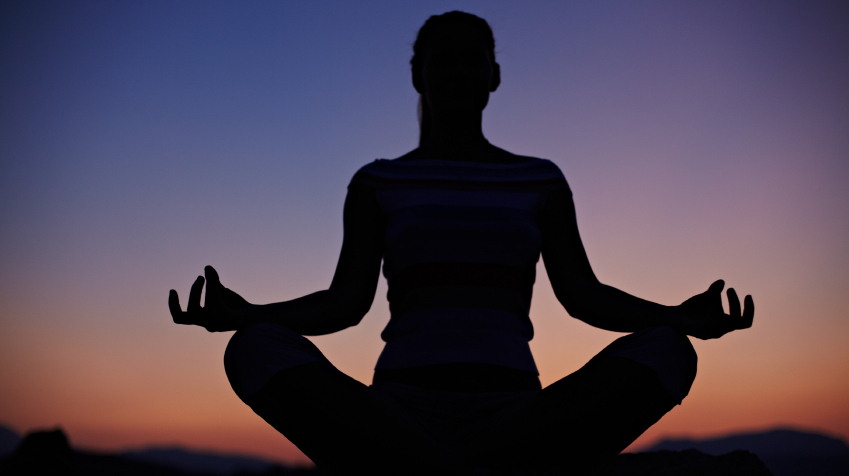 -Spend some time in the sun light.

-Don’t use any medication without the advice of the doctor.